Ant-Man and the Wasp: A Light and Fun Marvel Family Movie

Have you seen this movie yet? Yes? No? Don't worry I will not spoil it for you. Haha. I will only share mostly what I think about this latest Marvel film.

First of all let's start with a bit of the basics. Ant-Man and the Wasp are both American comic book superhero characters. They are two of the five founding members of the Avengers. Although of course the movies make no mention of that at all. Movies and comics stories aren't always the same.

So anyway, let me tell you more about them. 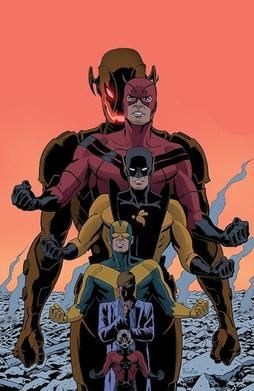 The original Ant-Man is known as Dr. Henry "Hank" Pym, a biochemist and scientist. He discovered the Pym particles which can make things small or big. In the Marvel movies, we don't really see him in costume. He is portrayed as a scientist more than a superhero. In Ant-Man and the Wasp, he is shown in a short scene with his wife.

If you've seen the first movie, Ant-Man is played by Paul Rudd. His character is the second person to take on this superhero persona. There's a third one but he is not part of the movie.

What are his superpowers? He can shrink, be a giant and communicate with ants through a helmet or device Hank invented.

Janet Van Dyne (Pym's 2nd wife) was a socialite until her wealthy scientist father's death. Only then did she become the original Wasp. She is mentioned in the first movie. She was said to have turned to nothing when she went subatomic while on a mission. Everyone had considered her dead.

In this second film we see a bit more of her. Of course she is around the same age as Hank in both movies. They are already in their senior years.

The second incarnation of this character is Hope Pym, Hank and Janet's daughter. Hank's other daughter from his first wife is also a Wasp but is not shown in the movie.

What are her superpowers? Thanks to Dr. Hank Pym, she can also shrink and grow in size. She can grow wings too!

In case you haven't seen the movie trailer yet, here's a link to the official trailer on YouTube. If you've already seen it, did you like it? Personally when I watched the trailer for the first time, I only got curious. I mean, the first movie was really awesome and funny. The story and the timing of the comedy is superb too so of course I got curious what the new story would be.

I didn't read any reviews so nobody could spoil the movie for me. I went in the movie house with no expectations whatsoever. Uhm, well maybe I was expecting more of the same kind of comedy from the first movie.

So anyway, there we were just coming in the theater at the last minute. The movie kind of started abruptly after the last trailer when we came in. We were just able to sit when the movie suddenly began. Haha. Talk about being a buzzer beater.

Apparently, the story is a continuation of what happened after Captain America: Civil War.

The opening sequence starts with Scott Lang (Paul Rudd, Ant-Man) playing with his daughter at home. He's under house arrest because of his involvement with Captain America. I won't give away the entire story but in summary, it's about getting back Hank Pym's wife from the Quantum Realm.

Michael Douglas reprises his role as the original Ant-Man. His wife is played by Michelle Pfeiffer, the original Wasp. Their daughter is now the Wasp, played by Evangeline Lilly who is also the romantic interest of Scott.

The film has other characters in the mix to make it all complicated. But don't worry, it doesn't get complicated at all. Haha. It's like a fairy tale story with a happy ending. The trailer even shows a Hello Kitty, how can it not have been all sappy or something? I should have known. Lol.

So after 2 hrs and some minutes of everything, what was my verdict? Well... it was kind of too kid friendly for me. I mean, the story is not too complicated and the plot twist isn't as amazing as the first movie. Sorry to those who like it but I don't think it was good enough to have spent my money in a theater.

The best part of the film is all about the visual effects, Scott's Latino friend Luis (played by Michael Peña) and the end credits scene. If you watch this video below, you will see how they did all the fun computer graphics in the movie.

And of course, did I mention Luis already? For me, he's the movie savior. All the rest are just too cheesy. Even the action was just so-so. It was like watching a film that was trying too hard to not be funny but also be funny at the same time. The ending is good but the kicker is all in the end credits scene. Whew.

The acting was okay, although it felt too slapstick-y for my taste. It's a good thing Luis is there, otherwise who knows what else will be it's saving glory. Possibly, it is really geared towards kids or families. If you're expecting a not so PG rated movie, skip the theaters.

It even has big ants walking around and doing stuff like inn the first movie. And of course there are the usual size ants and ones with wings too! 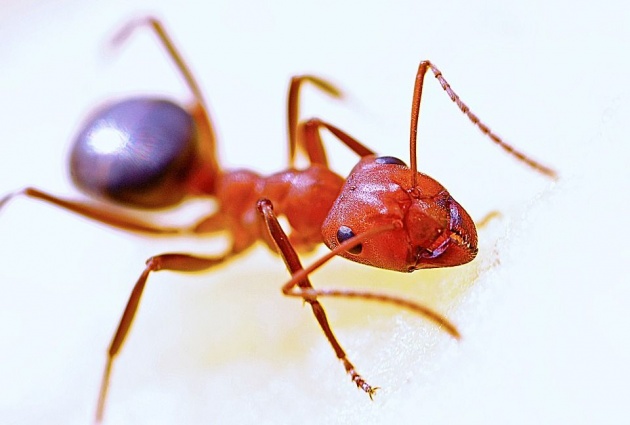 Now that I think about it, I didn't see any spoilers about the movie on my Facebook timeline. Nobody was raving about it either. Hmmmm. Now I know why. Usually people can't help but post stuff if it's really amazing. Lol.

But of course, who knows if  you watch it maybe you'll like it. Perhaps you'd appreciate the parent-child angle or something. I watched it with a friend and her kid but she didn't say it was awesome. Maybe just so-so too? 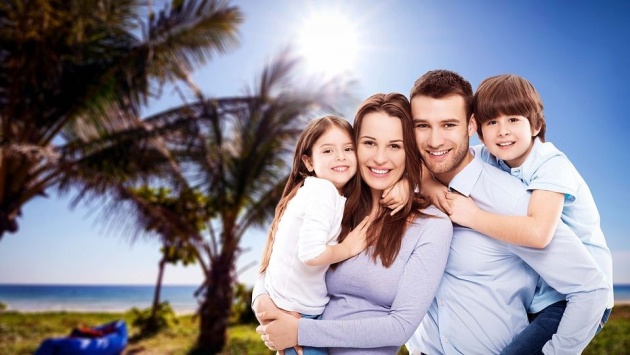 If I will compare it to other comicbook superhero movies, it gets higher points than Batman vs Superman. As for the movie rating, I'd give it a 3 out of 5 stars. It's not terrible but it's not too good either. You can even probably just skip the whole movie and wait for the next Marvel movie.

Here's Manny the Movie Guy's own film review and rating of the movie.

Anyway, what do you think about Ant-Man and the Wasp movie? Do you think because Marvel Studios is a subsidiary of Disney everything is so cheesy and best for kids? Or is it because the original writers, except Paul Rudd, did not write the screenplay? 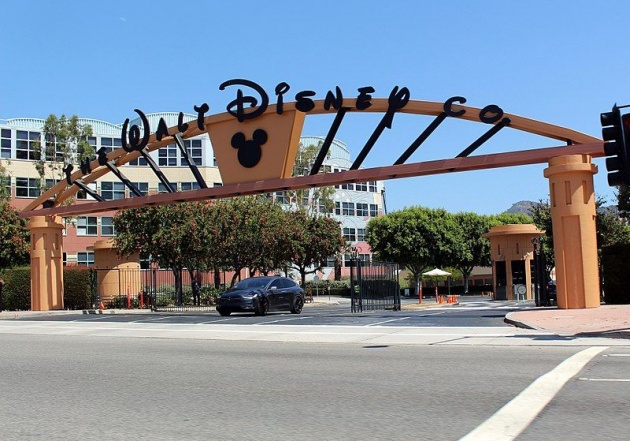 To know more about this site, read the FAQ in the gear icon upon signing up.
If you have any problem or site issues,
please report and send an email to cs[at]@bitlanders[dot]com.