Anthony Joshua made light work of the veteran fighter Denis Bakhtov in their WBC international heavyweight title fight, the referee stopping the contest early in the second round.

The 24-year-old from Watford, a gold medallist at the 2012 Olympic Games, ruthlessly punished his Russian opponent until, one minute into round two, he was granted a TKO by Ian John-Lewis.

Bakhtov, 34, had not been stopped legitimately in nine years heading into the fight at London’s O2 Arena, but his face was reddened within seconds of the start of Saturday night’s bout and he took some fearful punishment before his night was over.

“He was a strong guy and he wasn’t an easy opponent but I wanted to make light work of him.” 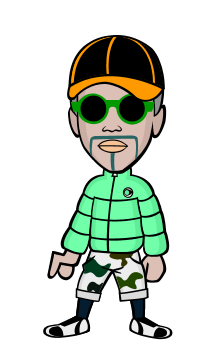