Anushka Sharma Opens Up About Relationships And Marrriage With Spot On Answers!

The realm of entertainment, made of dreams. But is it perfect? A lot of people dream of making it here, some do and yet things don’t get easy for them because there’s another evil they have to ward off, the constant nagging of media into their private lives.

Anushka Sharma and Virat Kohli have been in the news for being in a relationship on and off and when media tried to probe Anushka about it, this time, she made sure she’d take ’em down.
When asked about getting back together with Virat Kohli she said,

“I HAVE NOTHING TO SAY ABOUT IT. I DON’T WANT TO TALK ABOUT MY PERSONAL LIFE. I FEEL THE INDIAN MEDIA DOESN’T HAVE THE MATURITY TO DEAL WITH IT. THEY CAN’T UNDERSTAND WHEN WE ARE OPEN ABOUT OUR RELATIONSHIPS. I WAS OPEN ABOUT MY RELATIONSHIP, I SPOKE ABOUT IT AND I THOUGHT THAT WOULD BE RESPECTED, BUT IT’S NOT. PEOPLE DON’T KNOW WHAT TO DO WITH IT.”

Her family shares her thought process and would never pressure her to do what she doesn’t want to.
Image source
“MY PARENTS ARE VERY PROGRESSIVE, THOUGH THEY COME FROM A SMALL TOWN. IT’S ALL IN OUR MINDS. NOBODY WOULD EVEN DARE TO ASK ME WHEN MY BROTHER IS GETTING MARRIED. AND ASKING FOR GRANDCHILDREN IS SUCH A SELFISH MOTIVE FOR GETTING MARRIED. I DON’T UNDERSTAND THIS FASCINATION AND OBSESSION WITH PEOPLE’S MARRIAGES. WHEN RANI MUKERJI GOT MARRIED, NOBODY KNEW.”

She does want to get married but on her own terms.

“I WANT TO GET MARRIED, OF COURSE. I WOULD LIKE TO HAVE A FAMILY. EVEN THOUGH I AM AN ACTOR, I AM A VERY SIMPLE AND NORMAL PERSON AND I HAVE ALWAYS MAINTAINED A SIMPLE LIFE. I FEEL MARRIAGE WILL HAPPEN WHEN IT HAS TO. I WILL GET MARRIED WHEN I AM MENTALLY READY FOR IT.” 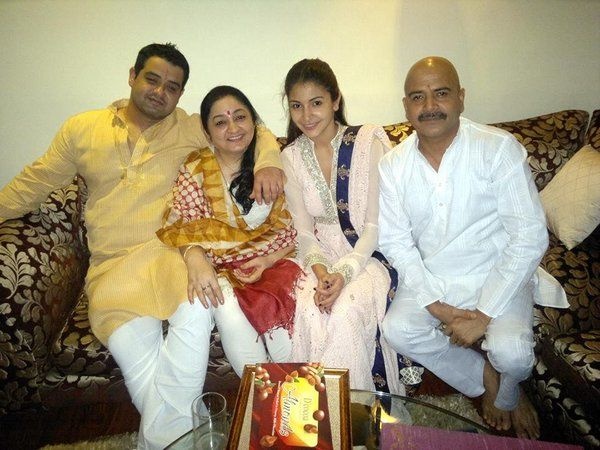 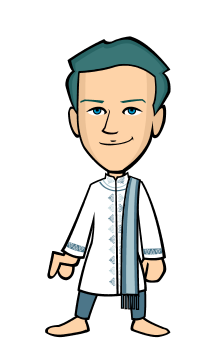