A growing number of people have reported their devices being made unusable — accompanied by an “Error 53” message — after having them fixed by a third-party repair shop. 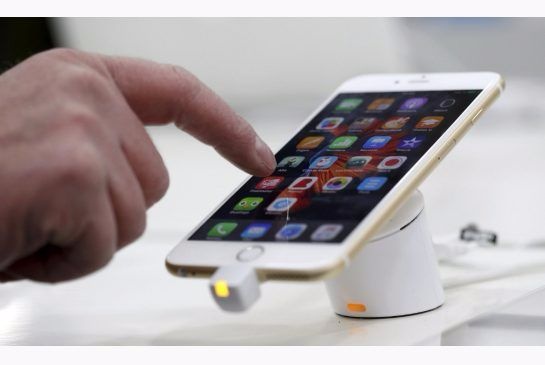 Whose iPhone is it anyway?
That’s one of the questions surrounding Apple’s smartphones after a growing number of people have reported their devices being made unusable — accompanied by an “Error 53” message — after having them fixed by a third-party repair shop.
Thousands of consumers have reportedly been affected by this error message, according to the Guardian, which has sparked talk of lawsuits against the computer giant.
Apple said in a statement that this error stems from a security feature of iOS9, related to its Touch ID fingerprint scanner in the Home button of the iPhone 6 and iPhone 6S models. “This security measure is necessary to protect your device and prevent a fraudulent Touch ID sensor from being used. If a customer encounters Error 53, we encourage them to contact Apple Support,” the company said in a statement.
However, consumer advocates and legal experts have a different view.
“It’s outrageous . . . they’re really extending their rights and reach, and it’s not clear to me the justification for doing so,” said David Fewer, director of the Canadian Internet Policy and Public Interest Clinic at the University of Ottawa.
“Because it certainly looks like they are interfering with my property.”
Critics compare it to car repairs. Most people use a third-party mechanic to fix to their vehicles. What if the automaker could kill any car that got parts from a local mechanic?

Fewer said that Apple is employing a remarkably aggressive tactic for such an expensive device — and one that consumers are not aware of when buying the smartphone. “It seems to me the entire third-party device servicing industry is the likeliest target,” said Fewer.
Phil Kundu is the owner and operator of Irepair.ca, a phone repair store with eight locations. Until last week, the company was repairing home buttons on the iPhone 6 and 6S models, but now has stopped.
Kundu says that although the vast majority of iPhone repairs are cracked screens, in the case of extreme damage then the Home button might also need to be fixed.
“By doing this, they’re ensuring that customers have to go back to the Apple store for any repairs or service-related issues for their phones,” said Kundu.
He says customers use third-party fix-it stores because they are often faster and cheaper than the Apple Store, which requires that you to make an appointment.
Responding to the mounting criticism, Apple issued the following statement:
“We take customer security very seriously and Error 53 is the result of security checks designed to protect our customers. iOS checks that the Touch ID sensor in your iPhone or iPad correctly matches your device’s other components. If iOS finds a mismatch, the check fails and Touch ID, including for Apple Pay use, is disabled.”
In the U.K. and U.S., legal experts and law firms are seeking potential complainants for class-action lawsuits.
In Canada, Fewer said there may be two options.
“For the third-party repair companies, one is a complaint to the Competition Bureau. If it is a competitive issue, it strikes me that the (bureau) is a place for that,” he said.
“But if you’re looking at remedies for consumers then class action is the way to go.” 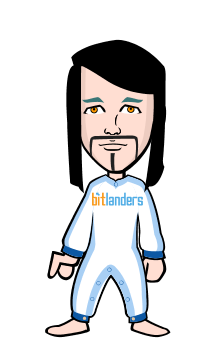 I am a graphic designer, front-end developer, and graduate of Internet Technology. I have 4 years commercial experience working in various web related roles. For the last 2 years I’ve worked with clients from around the world, providing responsive web design & front-end development. My Experience 4 Years of experience…