There are lots of Arabic TV channels broadcasting Tv recipes for the Arabic countries, such as Tunis, Egypt, Saudi Arabia, and Syria.

There is a TV recipe on a Television channel in Egypt by the name of “Sufrah” that fixes different Arabic meals. This TV channel could have attracted lots viewers in less time.

There are lots of experts and popular Arab chefs working on this program “Sufrah”. Such Tv stations that produce recipes are also uploading their recipes on some websites. For example, Film Annex is one of those websites that is a proper place for the recipes. One can find different recipes and can learn how to fix different meals through Film Annex. 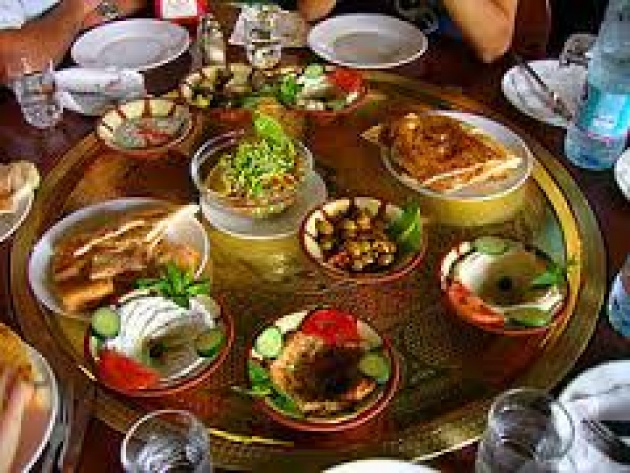 Film Annex is a website that different countries upload the meal which is prevalent in their country. Thus, different people of the world can fix every kind of meal they want from the different parts of the world. This is a great chance which is now available for those who would like to know how to make different meals of world. For example, there are Afghan meals, American meals, Chinese meals, and Arabic meals available on Film Annex.

How to become popular on social media??:"

well, everybody fancy about becoming popular on social media , I will tell you guys how to become po…

Hello everyone! Happy New Year and happy 2017! I hope youre glad to see me back writing blogs. Ah! I…

1) Google Estimated Unique Monthly Visitors: 1.6 billionAlexa Rank: 1 Why should you use it? With 7…