Are Critics Missing the Point About Women Empowerment?

A recent article at The Nation’s website discussed one of my favorite topics: film criticism. Turning a critical eye on cinema is important for both filmmakers and audiences. It can help audiences determine which movies to see (as well as which critical features to look out for), while it helps filmmakers learn how their films are being viewed by the public. This particular article, however, points out how criticism of women’s films is often not taken as seriously.

Although Sundance has long been a festival that knows a lot about women empowerment and including female filmmakers, few of those films make it to Hollywood (unlike many male-directed films). The criticism of female-directed films that premiered at Sundance is also lacking. For example, critics often “paid less sustained and thoughtful attention to the films’ craft (visual style, narrative structure, character development). Storylines were characterized as ‘shallow,’ ‘naggingly lightweight’ and ‘desperate’—in contrast to the descriptions of male-directed films, which were lauded for their lyricism, ‘feminine…sensibility’ and ‘complex symphonic framework.’” 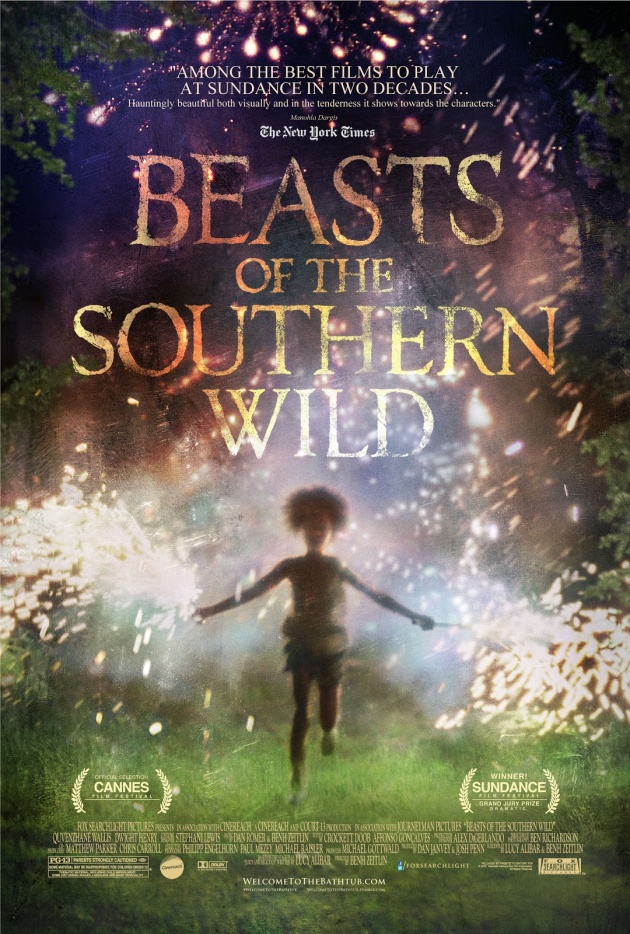 Beasts of the Southern Wild premiered at Sundance 2012.

The article even points out that critics wrote shorter reviews about films directed by women. On average, these female-helmed films received reviews that were one-third shorter than those about movies directed by men.The author speculates about why this might be:

“This highly gendered evaluation is a deeply embarrassing reflection of the current state of film criticism and bodes ill for the future of independent film and popular culture at large. Are film critics able to keep up with the complexity and provocations put to screen by independent female filmmakers? Or, like the porn-obsessed protagonist of Joseph Gordon Levitt’s Don Jon’s Addiction, are male film critics afraid of real women and what they do to stories in the shadows and light of cinema?”

Women’s empowerment is a huge cause celebre these days in Hollywood, but will it actually happen while critics are shortchanging films directed by women? Fortunately, a new wave of female filmmakers online and in countries around the globe is poised to change the face of filmmaking. For example, Afghanistan women education now includes filmmaking and social media components in many schools, thanks to the efforts of the Afghan Development Project. As women rights in Afghanistan continue to develop, we can expect to see a new crop of female filmmakers creating diverse new films in new ways. But can the film critics keep up? Only time will tell.