Are Justin Bieber and Kourtney Kardashian in a relationship?

They caught with together in Los Angeles, after spending an evening at the Nice Guy. 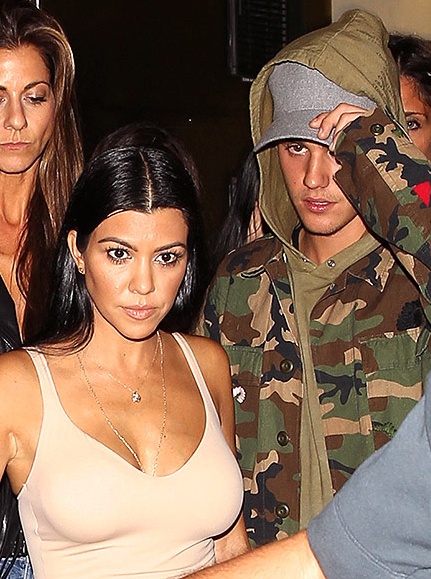 The couples haven’t announced their relation officially, but they have seen together several times.

It’s one of the shocking news in social media and people talking about it like unbelievable thing that they have ever heard.

Below are some people's reactions on social media of this news. 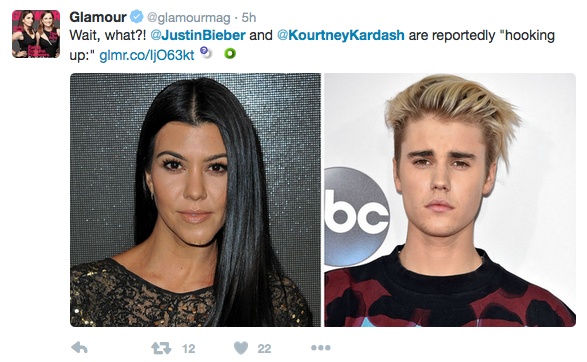 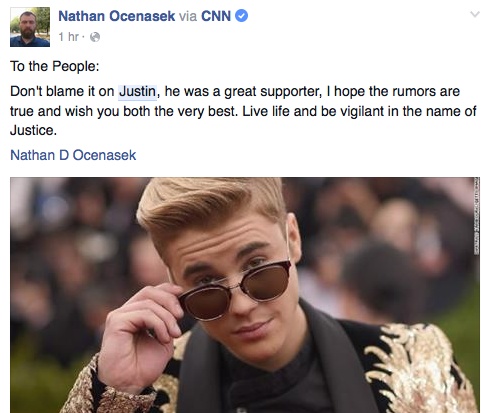 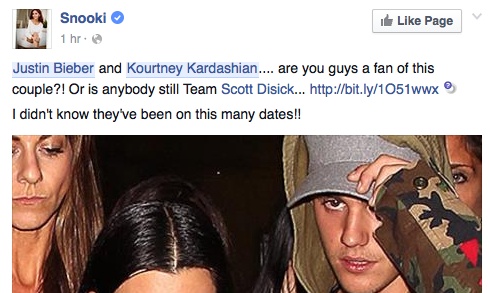