Are they not Pakistani??

It is unthinkable that our beloved prime minister sir Main Nawaz Shreef has launched an military operation name as zarb-e-Azb to up root the militants in North Waziristan and FATA without taking other political parties in trust like he has taken with in confidence when he announce that he is negotiating with them and without taking any interest in other solution of peace, but now as they have launched   operation and there is no other way but to hope for best that by this way Pakistan will attain peace. 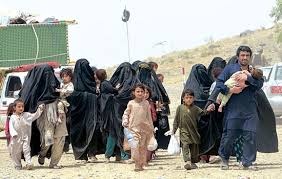 I am not any expert but seeing the condition arisen by this military strike against militants but the conditions are really awkward and government has done nothing to control this awful condition.  More then half of population has been evacuated from those areas. Government has even not provided any type of transport to them and they manage to escape from these areas on their foot. 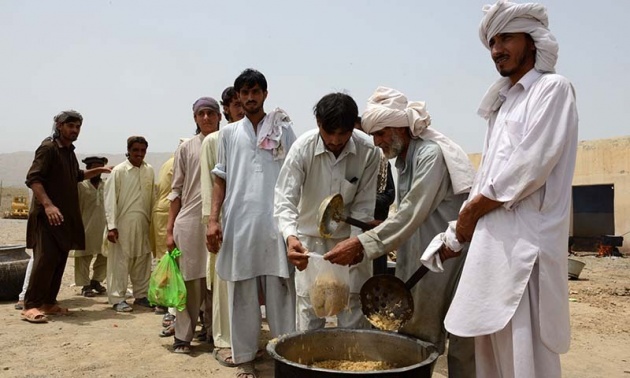 Many has taken refuge in the neighboring afghan areas, about seventy two thousand people has taken refuge in Kost and Patkia. And about hundreds thousands has taken refuge in camps which are under supervision of Pakistan army. But it is so much disappointing to know that when these people need our help and our support our beloved province Sindh and Punjab has closed the door of their states on them by saying that they have already given refuge to many, now we cant give refuge to them as it will effect our culture. That’s really hilarious; are they not Pakistani, are they not share any ethnic and cultural root with them, are they not Muslim? 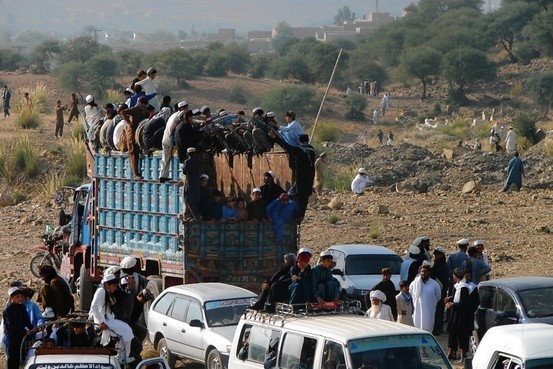 Have they ever imagine their child crying just because his stomach is empty or have they ever seen their father standing in scorching sun just to grab one piece of bread for their family but these two provinces don’t think about such thing they just think about their culture.

Such type of disturbance is also showing that how our Government has fail to give any type of support to the refugee. They are not treating them as a human. Right now I am really ashamed to say myself a Muslim and a Pakistani