Are we fundamentally selfish or altruistic?

People have been totally self absorbed now.Nobody pays attention to what selflessness is any more and think that they are too good to admit they are wrong while they are actually wrong.As human we get very influenced and get dragged into the materialistic life,we have forgotten that human life is very precious.God has given us this life to pay for our sins,to realise who is the creator of this universe,surrender him and go back to him.Now one does consider bad to snatch something from others.People now feel insecure and therefore they are becoming selfish.We often divide people in good or bad.We can all be selfish and selfless. 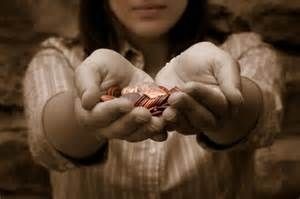 Being selfish is something natural because everyone wants to get something in his life for which he sometimes get crazy.People are not selfish but their needs are making them do so.No one is selfish by birth,but the environment and the worldly desires make him selfish.Everyone gives importance to money so people are becoming selfish.History is filled with tales of people who devote their loves to something they believed in wholeheartedly. 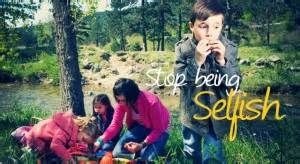 Cleverness and greed are the new goals now.But not all the people are selfish,only those who have increased the necessities of life have become much selfish.Population of the world has increased drastically and one simply don't have enough time to think about others.The competition is increasing day by day. 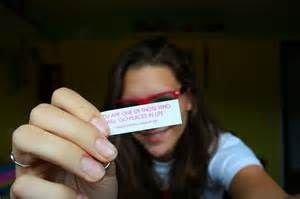 We all are just an avatar that translate abstract ideas into concrete live things.It is not only some who are selfish but all.We all are equal in our ability for greatness or for evil.We want things like new phones,better to wear,a house full of luxuries and God give us all but in the end we all have to pay the price of being so selfish and materialistic.

''Don't try to hog loneliness and keep it all to your self.Share it with others too''

Youth is that part of human life in which the skills of young mans are on the rise. Desires, aspirat…