Do you follow the Golden Rule or is it your life motto? Well, I've got news for you: It’s not really good for us! Yes, you read that right, it sucks, big time. It can turn people into monsters, unconsciously, mind you. It's not helpful especially if it is abused. Don't agree with me? Well then better read on.

Do unto others as you would have them do unto you.

Now, this takes us back to the Middle Ages where the way of life was “An eye for an eye,” and “A tooth for a tooth.” Even Confucius who lived in the ancient times agreed with this saying and also created the Silver Rule, as Wikipedia calls it. Be it the positive or negative version it’s all the same to me, it’s somehow still barbaric. 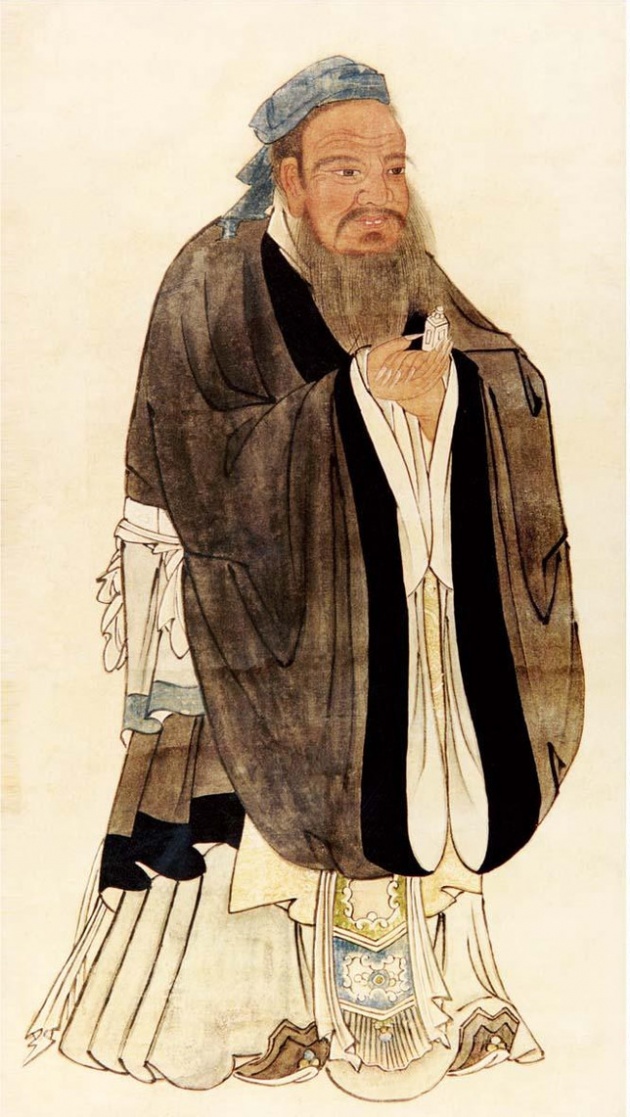 What you do not wish for yourself, do not do to others.

In the Wikipedia article, it is also called the Law of Reciprocity. 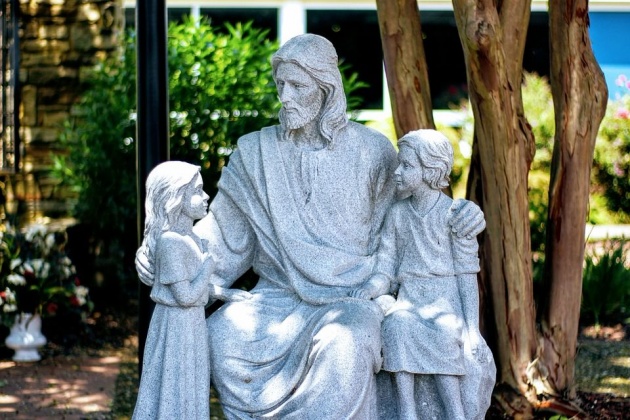 If you read the Bible, Jesus is quoted by Matthew as using this rule. However, Jesus’ time has passed and I don’t think it should still be used as it is being used now. People are abusing it rather than using it for the good of all mankind.

Guess what, I'm not the only one who thinks this rule is bad for us. Go look around the web or on YouTube and read the Wikipedia article too.

The Golden Rule, or the Silver Rule whichever you call it, makes people vengeful. The old me would say, "Go figure," but me now will gladly give you examples. 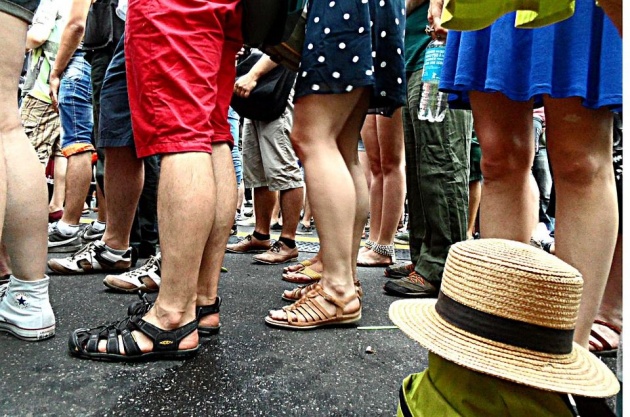 Let's say someone, or a friend backstabbed you. Because they backstabbed you, you will backstab them too! Or let's say, you were in line somewhere like in a concert, bank or anywhere else and then someone cuts in line in front of you. Because that person did it to you, you will do it to others as well in a different place and time! Of course, these examples may seem juvenile but this happens in real life even to adults! Admit it, in our lives we get to see this a lot. We see this happening everywhere.

Imagine if someone got killed, in wars for example. If one side decides to retaliate then more people will bomb each other because they got bombed, so the other side will bomb the bomber too! See? Imagine if all politicians and world leaders think like that, what do you think will happen to our planet? 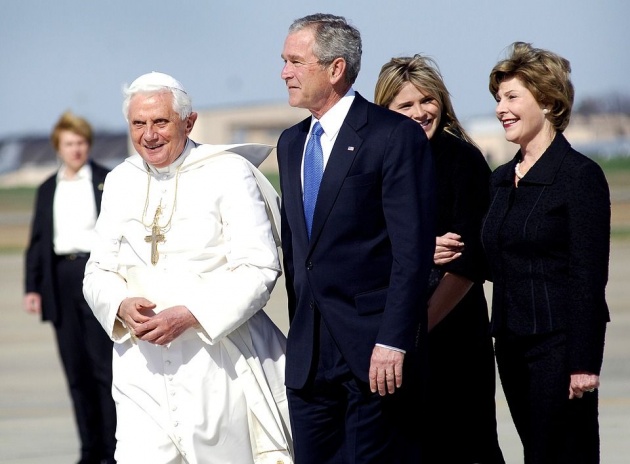 This is quite a manipulative rule and people use it for their own good rather than for everyone’s gain. Ideally, it’s a great rule to follow, but we're not living in an ideal world. If you live in the suburbs it could be okay, but if you’re in a city I don’t think it’s good for most people. Usually, city folks are more cutthroat than those from rural areas, but that might just be another hasty generalization. 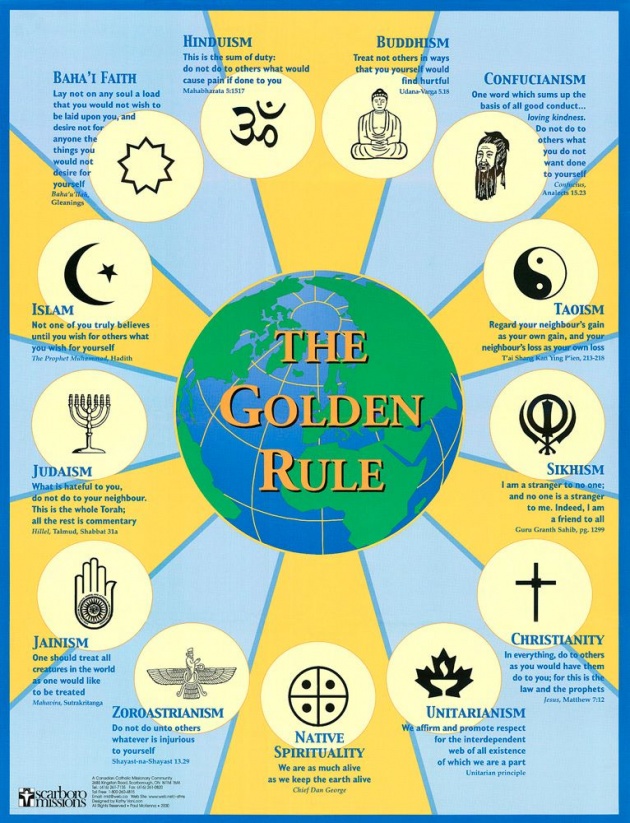 It’s about time we have a new and better rule don't you think? I have a better suggestion further below.

Years ago I didn't really think about what would be better, all I knew was the Golden Rule sucked big time. This was why I discarded it as my life motto a decade or so ago. It’s not because I read about it somewhere or someone told me about how it's bad but I just realized it’s not really good for me and everyone else around me.

People still shove this rule in everyone’s faces all the time because people are blinded by this rule that they think they know what they’re doing when they actually don’t! People are unconsciously doing the opposite of the golden rule. When I was younger I realized it made me vengeful. I also know some people who still use this motto as a way of life. They do the bad things in retaliation because apparently you did bad to them (even if you unintentionally did it without your knowledge, that's no excuse) because hey, we have the golden rule right?

Should you continue to use it every day then? Well, do read further so you can decide.

My point is most people misuse and distort it into vindictive situations. As common folks, the abuse of this rule is something that should be realized by people on their own. If one is more enlightened and aware of the self, this abuse may not likely happen at all. It’s just irritating and saddening at the same time because ideally this should be used for the good of people. I've stopped using the golden rule a decade or so ago. I'm definitely way better off without it as my life motto ever since I've realized it's negative effect.

Of course the good way to use this golden rule is to not do any wrong to our fellow men. That to me is the right way of following this rule. Even politicians would agree to using it but are they really using it and applying it in real life in the right way? 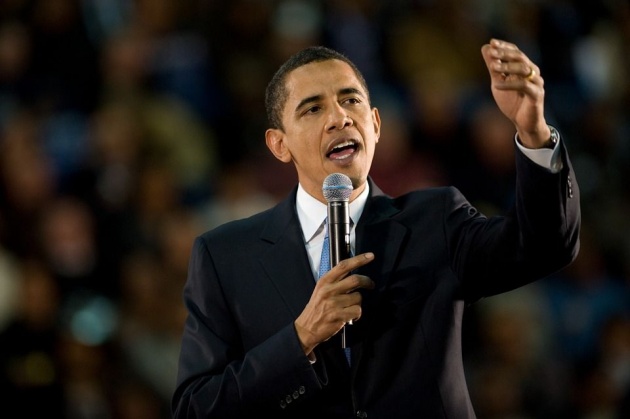 High profile celebrities like Oprah and other known people or even famous philanthropists are careful of what they share and say in public. These are the ones most likely to talk more of the good in people and perpetrate only the goodness. If the golden rule is applied by them then maybe there won't be any vengeful thoughts and actions arising out of what personally happens to them. Nobody wants to be bashed publicly right? So a celebrity or even politicians better do good in public and generally be a good person or else. Lol.

People are Different So the Golden Rule is Ineffective

What should we do then if the golden rule sucks? Here's a great suggestion below.

For you to understand more about this ancient practice, check this other video so you can decide for yourself if the golden rule is really worth keeping or if it's time to discard it.

Known philosophers like Immanuel Kant and Friedrich Nietzsche have also objected to the golden rule. Of course there will always be people who will defend it but for me I have stopped using it years ago.

Want to know if this rule is someone's life motto and if they are using it negatively? Look for the vindictive people, oh and probably the ones who are always saying "Life is unfair."

Anyway, as the first video suggests, let's do the Platinum Rule instead. 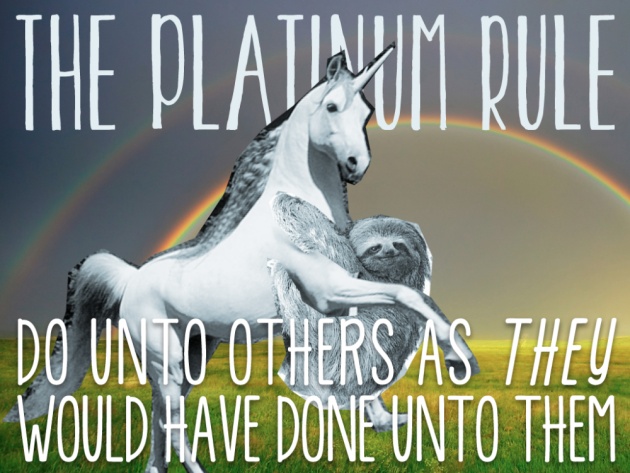 Or better yet, don't harm other people or creatures, plain and simple. Don't bother with this famous rubbish rule anymore.

So, are you now aware of what I'm talking about? Let me know what you think in the comments.

If you're not yet a Bitlanders member yet, sign up here.