We often wonder what makes the Dutch culture so unique and different from other European nations and what the Dutch are really like. Right off the bat, we can say that the Dutch are very laid-back across any portion of the Netherlands. But, there are many fun and funny statements and cultural beliefs that tell you if you’re indeed Dutch. 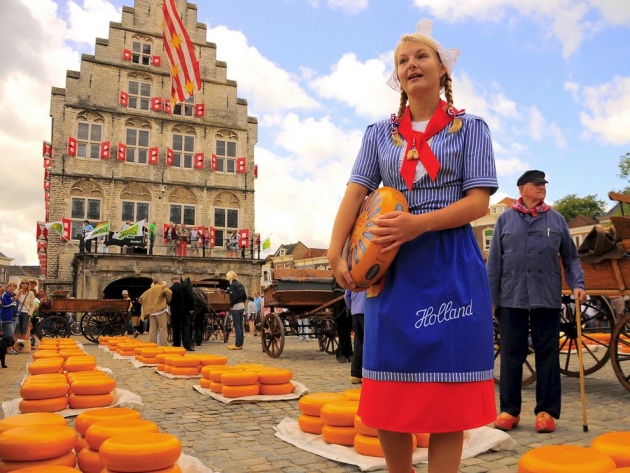 To piggyback off of the laid-back mentality, the Dutch consider a 36-hour work week as the standard across all professions and four weeks of vacation annually as part of the norm. In addition, you would not be very religious, for the most part, and nobody will question your belief in heaven/hell and the like.

You would definitely own a bicycle and put it to good use, as it is common for anyone in your community to ride bicycles to work, the market or any other destination around your community.

When it comes to politics, the Dutch firmly believe a country should have a multi-party system with at least two major parties if not more, to eliminate bias. Many also strongly believe that working together, as opposed to fighting and competing against one another, can solve all issues, especially political. 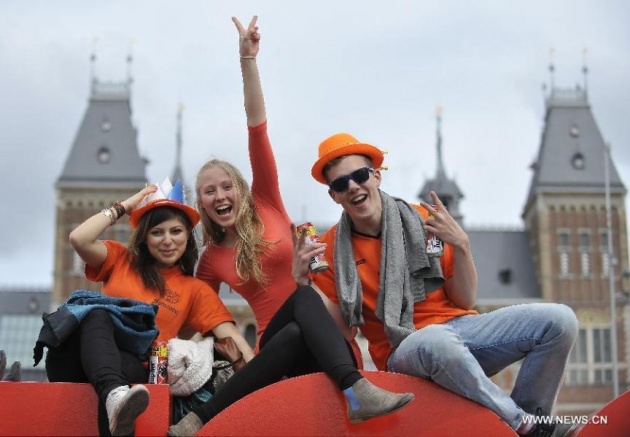 You would know if you were Dutch, by accepting marriages for love not arranged and unbiased to the sexes. If a homosexual couple would want to wed in the Netherlands, it is their right and has been legal throughout the country since 2001.

Many Dutch couples also live before marriage for an extended period of time; however, it is generally known or expected for couples to marry before bearing kids. 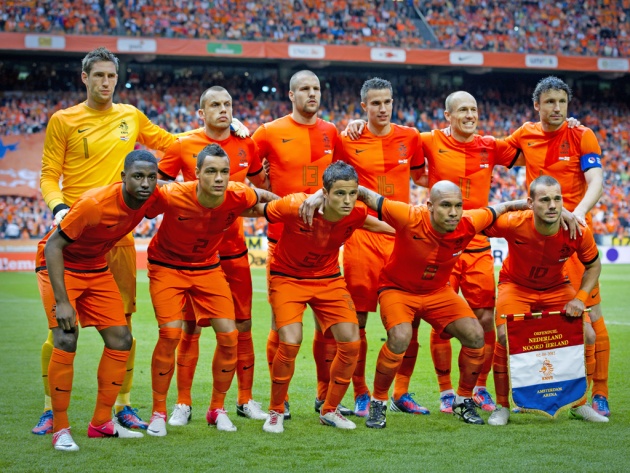 What’s also very different between the Dutch and other European or Western nations is that flaunting a wife and kids while running for office is deemed irrelevant and unnecessary as the Dutch separate business from personal. 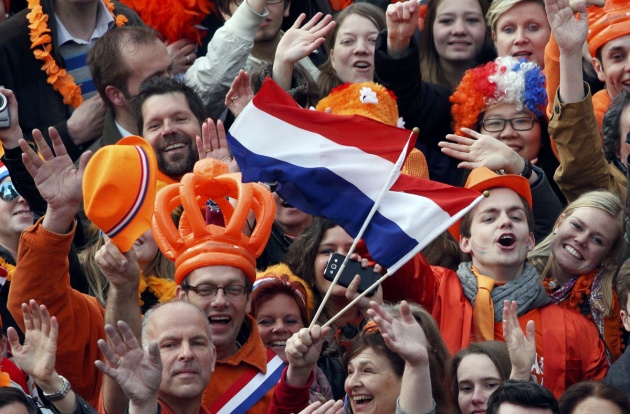