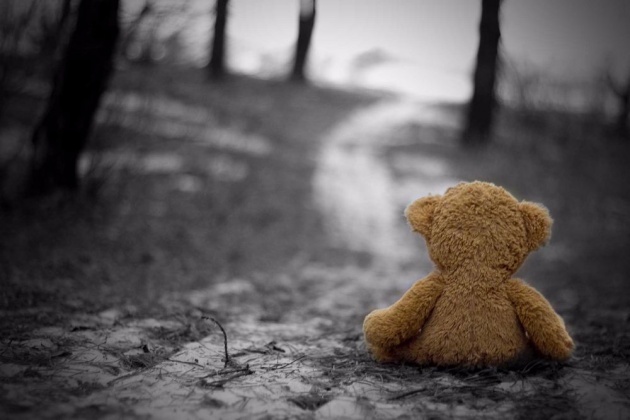 Sadness or downswings in mood are normal reactions to life’s struggles, setbacks, and disappointments. Many people use the word “depression” to explain these kinds of feelings, but depression is much more than just sadness.

Some people describe depression as “living in a black hole” or having a feeling of impending doom. However, some depressed people don't feel sad at all—they may feel lifeless, empty, and apathetic, or men in particular may even feel angry, aggressive, and restless.

Whatever the symptoms, depression is different from normal sadness in that it engulfs your day-to-day life, interfering with your ability to work, study, eat, sleep, and have fun. The feelings of helplessness, hopelessness, and worthlessness are intense and unrelenting, with little, if any, relief.

The normal ups and downs of life mean that everyone feels sad or has "the blues" from time to time. But if emptiness and despair have taken hold of your life and won't go away, you may have depression. Depression makes it tough to function and enjoy life like you once did. Just getting through the day can be overwhelming. But no matter how hopeless you feel, you can get better. Understanding the signs, symptoms, causes, and treatment of depression is the first step to overcoming the problem.

If you identify with several of the following signs and symptoms—especially the first two—and they just won’t go away, you may be suffering from depression.

you feel hopeless and helpless

you’ve lost interest in friends, activities, and things you used to enjoy

you feel tired all the time

your sleep and appetite has changed

you can’t control your negative thoughts, no matter how much you try

you are much more irritable, short-tempered, or aggressive than usual

What are the signs and symptoms of depression?

Depression varies from person to person, but there are some common signs and symptoms. It’s important to remember that these symptoms can be part of life’s normal lows. But the more symptoms you have, the stronger they are, and the longer they’ve lasted—the more likely it is that you’re dealing with depression. When these symptoms are overwhelming and disabling, that's when it's time to seek help.

Signs and symptoms of depression include:

1: Feelings of helplessness and hopelessness. A bleak outlook—nothing will ever get better and there’s nothing you can do to improve your situation.

2: Loss of interest in daily activities. No interest in former hobbies, pastimes, social activities, or sex. You’ve lost your ability to feel joy and pleasure.

3:Appetite or weight changes. Significant weight loss or weight gain—a change of more than 5% of body weight in a month.

4:Sleep changes. Either insomnia, especially waking in the early hours of the morning, or oversleeping (also known as hypersomnia).

5:Anger or irritability. Feeling agitated, restless, or even violent. Your tolerance level is low, your temper short, and everything and everyone gets on your nerves.

6:Loss of energy. Feeling fatigued, sluggish, and physically drained. Your whole body may feel heavy, and even small tasks are exhausting or take longer to complete.

7:Self-loathing. Strong feelings of worthlessness or guilt. You harshly criticize yourself for perceived faults and mistakes.

10: Unexplained aches and pains. An increase in physical complaints such as headaches, back pain, aching muscles, and stomach pain.

Depression is a major risk factor for suicide. The deep despair and hopelessness that goes along with depression can make suicide feel like the only way to escape the pain. If you have a loved one with depression, take any suicidal talk or behavior seriously and learn to recognize the warning signs.

Warning signs of suicide include:

Talking about killing or harming one’s self

Expressing strong feelings of hopelessness or being trapped

An unusual preoccupation with death or dying

Acting recklessly, as if they have a death wish (e.g. speeding through red lights)

Getting affairs in order (giving away prized possessions, tying up loose ends)

If You Are Feeling Suicidal...

When you’re feeling extremely depressed or suicidal, your problems don’t seem temporary—they seem overwhelming and permanent. But with time, you will feel better, especially if you reach out for help. If you are feeling suicidal, know that there are many people who want to support you during this difficult time, so please reach out for help!

Read Suicide Help or call 1-800-273-TALK in the U.S. or visit IASP or Suicide.org to find a helpline in your country.

If Someone You Love is Suicidal...

If you think a friend or family member is considering suicide, express your concern and seek professional help immediately. Talking openly about suicidal thoughts and feelings can save a life!

The different faces of depression

Depression often looks different in men and women, and in young people and older adults. An awareness of these differences helps ensure that the problem is recognized and treated.

Depression is a loaded word in our culture. Many associate it, however wrongly, with a sign of weakness and excessive emotion. This is especially true with men. Depressed men are less likely than women to acknowledge feelings of self-loathing and hopelessness. Instead, they tend to complain about fatigue, irritability, sleep problems, and loss of interest in work and hobbies. Other signs and symptoms of depression in men include anger, aggression, violence, reckless behavior, and substance abuse. Even though depression rates for women are twice as high as those in men, men are a higher suicide risk, especially older men.

Rates of depression in women are twice as high as they are in men. This is due in part to hormonal factors, particularly when it comes to premenstrual syndrome (PMS), premenstrual dysphoric disorder (PMDD), postpartum depression, and perimenopausal depression. As for signs and symptoms, women are more likely than men to experience pronounced feelings of guilt, sleep excessively, overeat, and gain weight. Women are also more likely to suffer from seasonal affective disorder.

While some depressed teens appear sad, others do not. In fact, irritability—rather than depression—is frequently the predominant symptom in depressed adolescents and teens. A depressed teenager may be hostile, grumpy, or easily lose his or her temper. Unexplained aches and pains are also common symptoms of depression in young people.

Left untreated, teen depression can lead to problems at home and school, drug abuse, self-loathing—even irreversible tragedy such as homicidal violence or suicide. But with help, teenage depression is highly treatable.

The difficult changes that many older adults face—such as bereavement, loss of independence, and health problems—can lead to depression, especially in those without a strong support system. However, depression is not a normal part of aging. Older adults tend to complain more about the physical rather than the emotional signs and symptoms of depression, and so the problem often goes unrecognized. Depression in older adults is associated with poor health, a high mortality rate, and an increased risk of suicide, so diagnosis and treatment are extremely important. 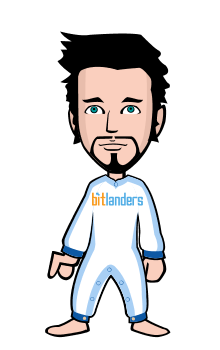