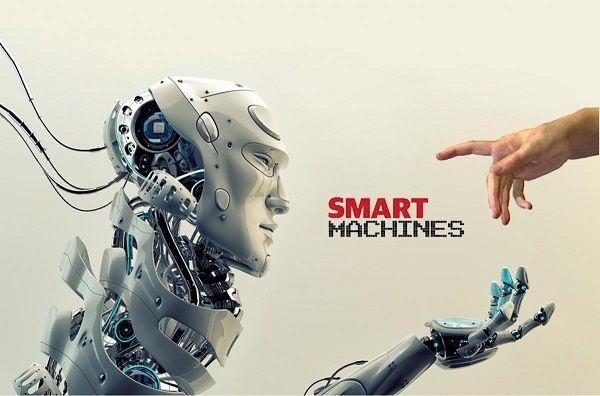 Intelligence is widely accepted to have three basic components: sensing, reasoning, and acting. We, humans, possess these qualities and the whole process is at play whenever we use our cognition.

In general, we perceive things using our senses, analyze what we've learned from it, and act (or react) upon such thing according to our planned outcome.

Artificially intelligent systems also utilize these three components to work successfully. For example, when we like and share a post on social media about a certain topic, a “smart” algorithm stores this information in their database (sensing), browses similar posts from other users or advertisers believing you like other related stuff (reasoning), and shows what it has browsed on your social media feed (acting).

This recommendation based on data and processed automatically by a machine is what makes it “smart.”

Examples in AI of Sensing, Reasoning, and Acting 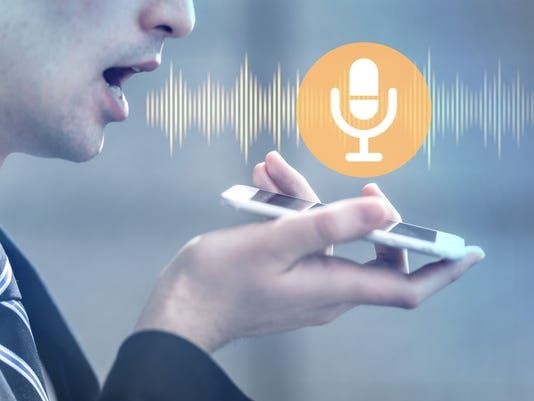 Included in this category are image processing, speech recognition, sonar reading, accelerometer reading, and balance detection. It uses physical and/or virtual sensors to acquire data according to a specific use.

How Siri works. Video credit The Verge via youtube.com

For example, in speech recognition, a computer uses its microphone to capture what you say. Let's say you've said: “I want to watch a movie.” to an AI assistant (like Siri, Ok Google, etc). The computer converts your voice (raw data) into digital data that is utilizable by the computer by converting it into waveform (.wav file).

As to the previous case, the waveform is just data stored in the computer's memory unless the AI assistant applies language processing to it. The computer will convert .wav into words; it will analyze what words you uttered with its library of definitions and word relationships. It will assess the words “want” and “movie,” and would parse your browsing history, your favorite genre, TV show schedules, and cinema schedules. 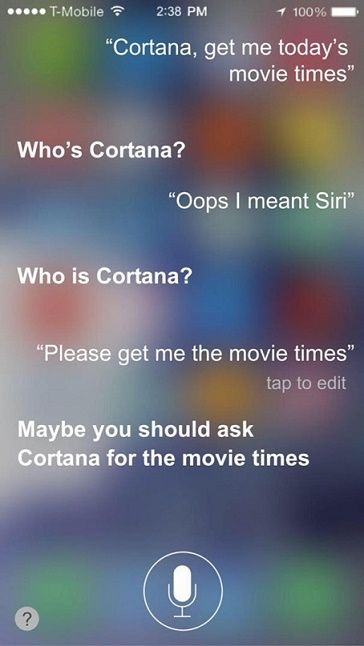 Siri with a sense of humor. Photo credit: boredpanda.com

Either speech generation, visual communication and/or robotic control will be produced by the man-made physical system after it has assessed the data it has perceived.

Going back to the AI assistant, it will visually communicate to you, showing on your computer screen the results of its assessments such as unwatched movies by your favorite genre, TV show schedules, and cinema schedules. 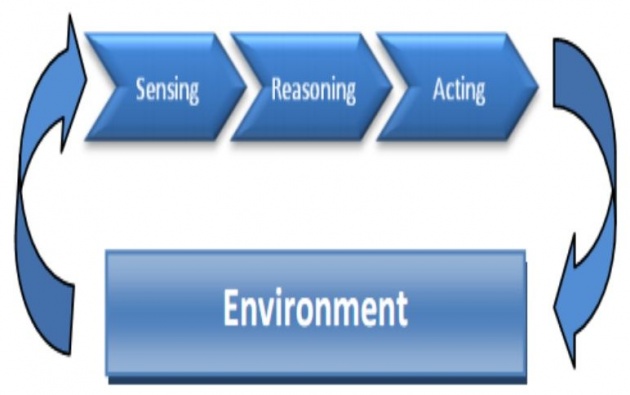 Smart machines use this integral approach, which is one of the many, in producing the ideal output, starting from raw data. These three basic components are applied in computing to satisfy seamless user experience.

The structure seems linear, but the inner workings may be made up of both simple and complex algorithms, specific to how a program functions. One can apply logic-based inference or evidence-based inference (or both?) in a program, depending on how much complex result it wants to produce with a finite amount of data.

We might be unaware because it's a normal everyday process but we almost always think of what's happening around us, what it means, and what happens next. For instance, when you wake up and look at the time, you conclude whether you're late for work/school and predict when will you arrive according to the time.

It's the same with artificially intelligent systems. But they rely heavily on data, its scale, and processing power because the brain can process that much.

In the information age where data is readily available with a screen touch, what are the odds of the computer picking up the right data for the set purpose?

This comes with the assessment of information like in e-commerce sites, where their AI engines would look into data user profiles, listing categories, and browsing histories, and compare it with others to recommend other listings, so the user won't have to look further.

The more you put information about you and your preferences, the more likely the website will be accurate in presenting what interests you, possibly bringing you to use the site more and purchase.

Also, the better the AI engine will perform based on human input, like the Google search engine:

By analyzing 3.5 billion searches a day, Google learns which words show up together and which ordering of them makes the most sense. The Google Instant service uses the history of not just you, but everyone, to create a predictive model: When you type “what is good for,” Google provides helpful suggestions such as “a hangover.”—Practical AI For Dummies 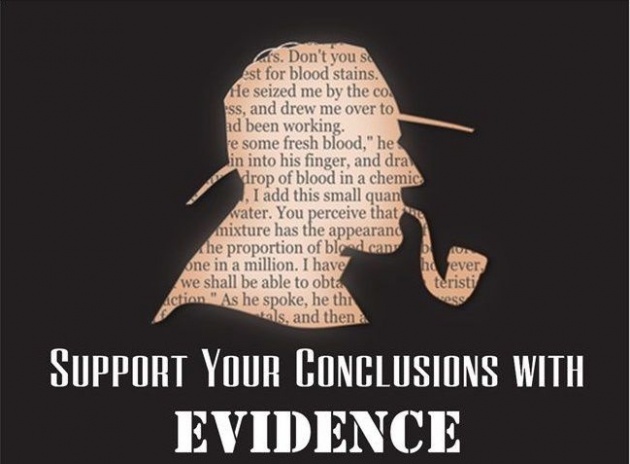 Using deductive logic, the computer is governed by a set of if-then rules, but reality is more complicated than simple if-then statements.

In artificial intelligence, one must apply the functionality of evidence-based reasoning, which deals with checking similarities, categorizing, then gathering evidence based on those patterns.

Checking similarities often compare how our profiles are similar to a generic categorical profile generated by the engine (through score system). It then reasons out if each data is for or against the specified inference

In categorizing, techniques are utilized like the Naive Bayes, where the computer assumes that each statement is independent of one another. It analyzes statements separately and comes to a conclusion so it does away without having to build complex if-then relationships.

Lastly is amassing evidence. This is moderated by a higher-order algorithm, using quantitative scores and thresholds that determines what value to present, because if-then rules might contradict with each other. For example, the system might predict a suspicious activity if your browsing activity or spending is out of the norm.

People who seem similar along a set of dimensions will be similar across others as well. —Kristian Hammond

Transactional recommendation systems use a technique called collaborative filtering, where user interests are predicted from a collection of other users' interests. This helps in predicting what the customer might need next given her undeclared set of reasons just by analyzing her purchase history in relation to the behavior of other buyers. 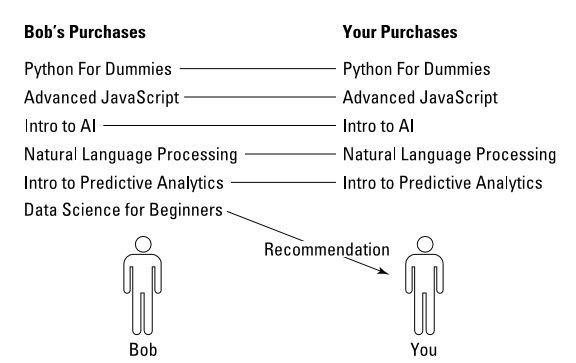 There are also circumstances where prediction is based on pure logic, which doesn't need any categorizing or collaborative filtering at all. For instance, if one would buy an Ipad, chances are he/she would also purchase a screen protector and an Ipad case (for it).

Data volume is what drives the AI machine to think intelligently because it analyzes patterns and behaviors of the past, plus applying rules and conditions, to predict the realistic future. The more the system knows about you, the more they can help you with what you need or want.

With this, smart machines are being used daily to boost the economy, but (almost) all systems also value the consumers by respecting the privacy of users and protecting them from fraudulent activities.

Do you want to help boost the economy? You can take this Querlo chat below:

All About Naive Bayes

Disclaimer: This blog post is for educational purposes only. Seek further knowledge from an expert in the given field. Writeup made by lapiz-lazuli.