Before you read this blog. Here's is The AI Robot That Once Said It Would 'Destroy Humans' 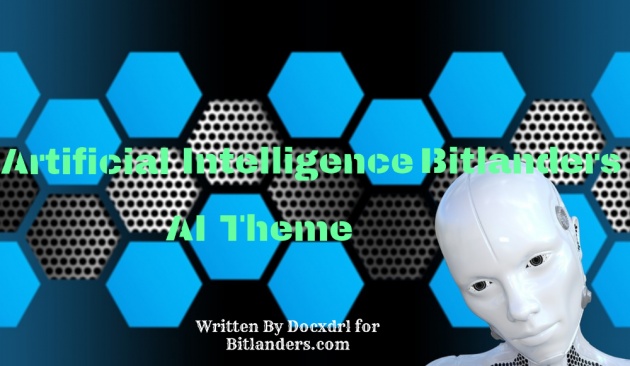 Bitlanders is the best social media site to learn and earn. Last year, Bitlanders focused on Women Empowerment and Conversational (also know as C-blogging) blogging. During this period, every user in Bitlanders is free to blog on any topic of choice. Unfortunately, it did not last! Micky-the-slanted-Salerno the herald of good news announced Bitlanders AI-themed blogging.

The timing for this announcement was not right. Bitlanders users are struggling to recover from recent Buzz dwindling. And also trying to adapt to C-blogging. I’m sure Bitlanders AI-Theme is temporary. I hope it's temporary!

Artificial intelligence (AI) is an area of computer science that emphasizes the creation of machines that can reason and like humans. Science fiction movies based on AI like Ex-Machina and Terminator have already portrayed human-like characters of AI. In recent times we have seen apps like SIRI, Querlo chat bot and Google self-driving car. 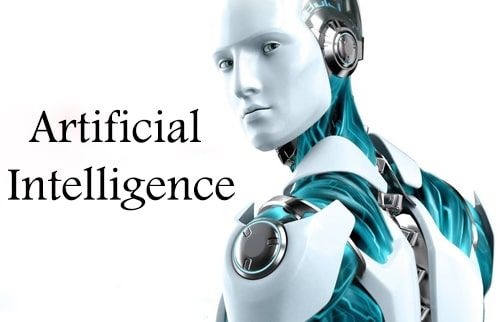 These, yet, do not depict the achievement of General or strong AI technology. Artificial intelligence is the key to a brighter future for humanity. We are at the stage of Narrow or a weak AI. Furthermore, the goal is to develop a General or Strong AI soon. Strong AI will be smart enough to play a game, solve math’s equations and outperform humans in computational speed and accuracy. These and more are the goals of artificial intelligence in the future.

The human brain is a super complex network of neurons. The human brain constitutes billions of nerve cells. For this reason, humans are superior beings compared to other animals. The neurons are designed to stimulate and coordinate human behaviours. It is important to note here that when God designed humans, he gave us the ability to learn languages, reason, solve problems, avoid getting hurt and control of our emotions. Humans have so much more than the above-mentioned abilities. 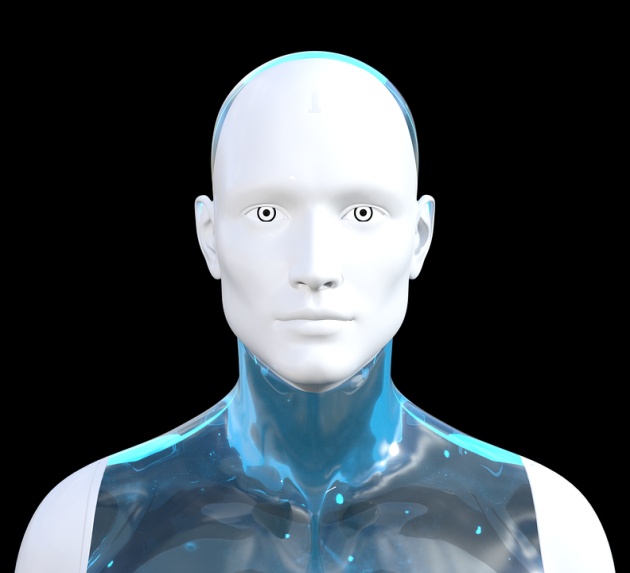 The fun fact about the human brain is, we may appear different. We each have the ability to comprehend and speak different languages. We each have different levels of intelligence, assimilation but we are built to adapt. Living in different geographical locations may have improved or hindered the development of psychomotor, cognitive and affective domain. Despite the billions of neurons geo-location and environmental factors affect us all.

The Human Brain and the AI Technology

While the human brain is a complex network of neurons. The artificial intelligence AI is a set of programs designed to imitate the way humans behave. As with the human brain, AI is programmed to think and act without human interference. 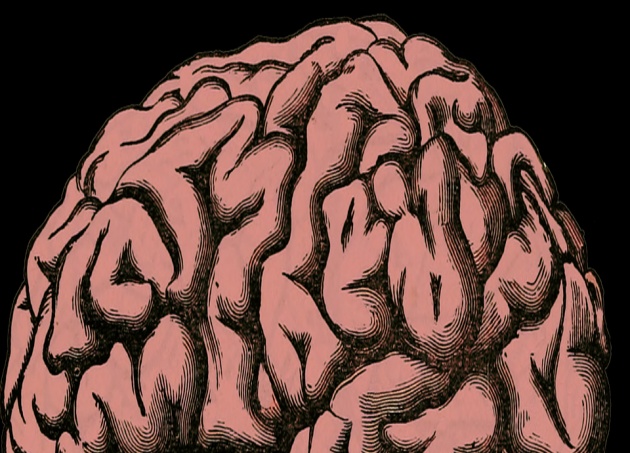 Comparing the human brain and AI. Artificial intelligence learns on its own based on the amount of input data to deduce and take appropriate actions.

The Benefits of Artificial Intelligence

Although fictional AI movies like I ‘Robot has shown AI turning evil. This yet does not stop AI experts from developing a General or Strong AI. 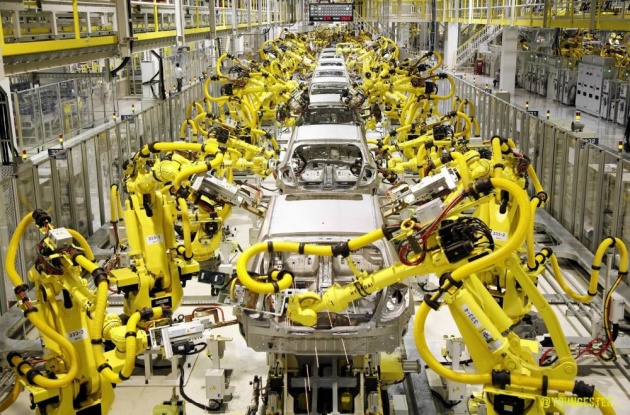 Free Humans for the Obligation of Dying for their Country

Mythical control and enslaved by a superior misguided AI intelligence is fictional. There is no proof of humans been controlled by there creation. More so, we can’t let a machine take over the world.

Yet, we have ignored the incorporation of AI in our daily lives. When programs are used to automatic post articles on various social media handles. AI help free us from most responsibilities we need, but we don’t want to do.

The important thing about artificial intelligence is error-free! Errors have always put hurdles in the ways of innovations. The road to innovations and perfection has seen its fair chance of human error. The total removal of human errors in design and computation is one step close to perfection.

It is now time we admit, accept and install the perfection in robotics and AI. If we must realize a high level of precision, accuracy and excellence, human errors MUST be eradicated!

The world is changing! And we need to change too. Bitlanders is adhering to the trending and compelling her users to blog only AI theme. Bitlanders early involvement with the trending topic AI is a testament to change. Thus, without a further I do, this is a blog about Bitlanders AI theme.