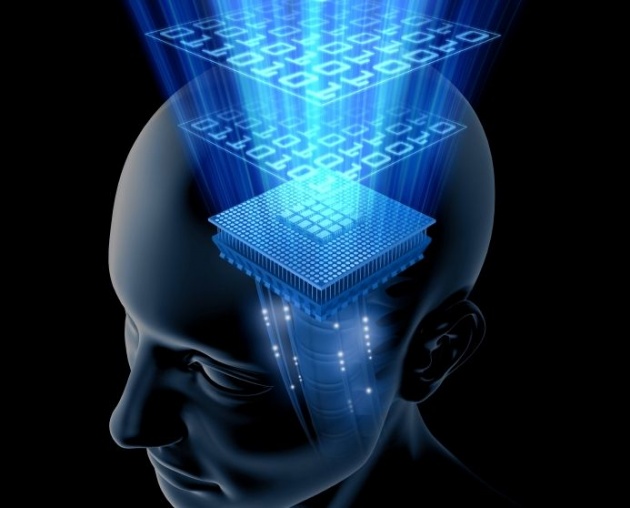 We've been metaphorically taught in school that way. CPU has often been termed the brain of the computer. It acts as the brain because it takes in information, process it, and produces output. Just like the CPU, our minds work in the same way.

But what if the mind can be made out of a computer?

How A Computer Works

As discussed in the previous article Artificial Intelligence 101, the microprocessor of a computer only processes binary code—1 & 0, for electrical on and off, respectively. A set of binary numbers then would correspond to a character such a letter, number, symbol, color, sound, etc. 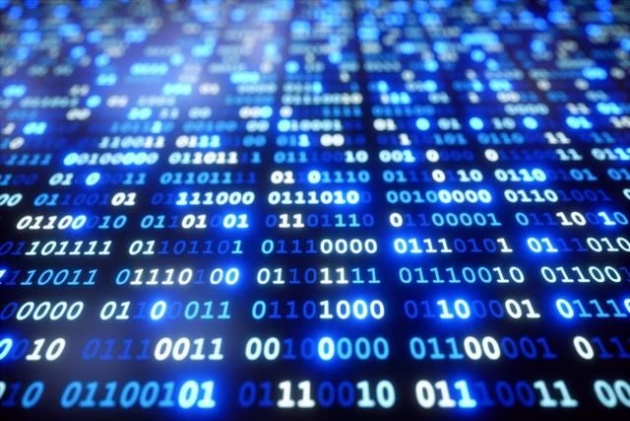 A series of binary numbers is equivalent to a character understandable by humans (like 01000001 is equals to the letter 'A'). Programmers then would assign the needed outcome in each of these combinations of binary code. Therefore, this conversion from binary to a letter—or others—is an output (seen on screen or heard in the speakers) understood by us, humans, which we can utilize.

How the Brain Works

The human mind, in parallel to a computer, has similar functionalities. The brain is composed of many microscopic parts called neurons, wherein it is responsible for the relaying of information to and fro the nervous system. 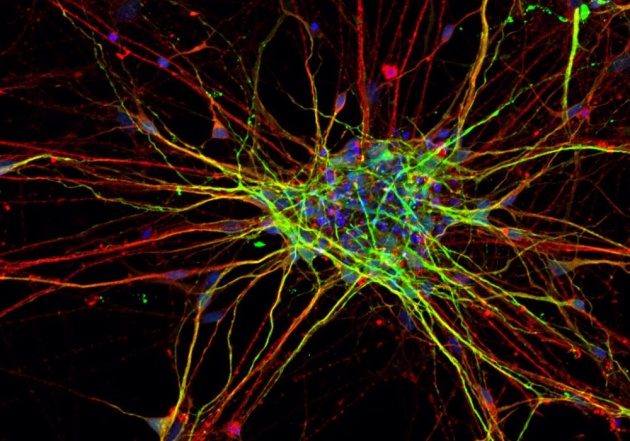 Triggered by electrical impulse, the neurons then would release chemical signals that pass through other neurons, which in turn would relay their message throughout your body or a specific region. These signals (neurotransmitters) are equivalent to a sensation or other reactions that respond to internal or external stimuli.


For example, when you exercise, the body releases endorphins (chemical signal). This endorphin release would, in turn, suppress the feeling of pain in your body, thus the happiness you feel gets more pronounced. 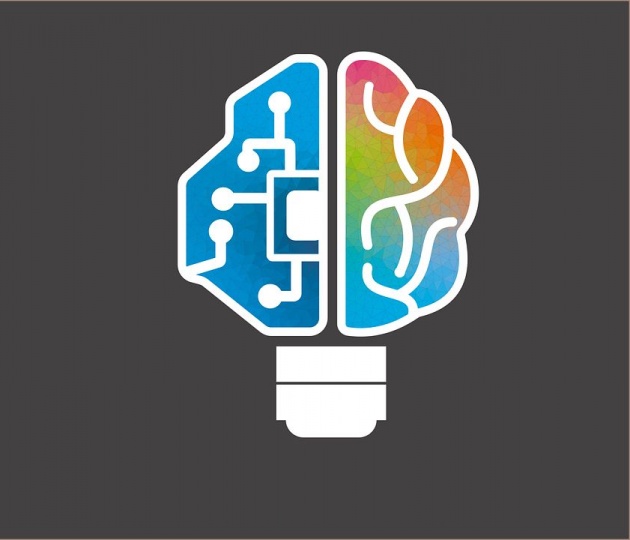 If the brain and the CPU work the same, then chances are the brain can be reconstructed, out of metal and silicon chips! Bizarre as it may sound, there is really a school of thought in Philosophy that may support this inference. It is called the Computational Theory of the Mind.

The Computational Theory of the Mind

The Computational Theory of the Mind (CTM or Computationalism) is a theory or belief wherein the human thinking process is a system, like artificial intelligence, and that cognition and consciousness are a form of computation because the mind IS a computational system.

By reasoning, I understand computation...to reason, therefore, is the same as to add or to subtract. —Thomas Hobbes

By computational system, we mean that the human thinking process can be viewed mathematically, represented by arithmetic. For example, thoughts (a computation) follow step by step rules (software) to correlate things or ideas to another set of things or ideas. It may add meaning to an ambiguous object or concept, or subtract that same meaning to another object or concept. 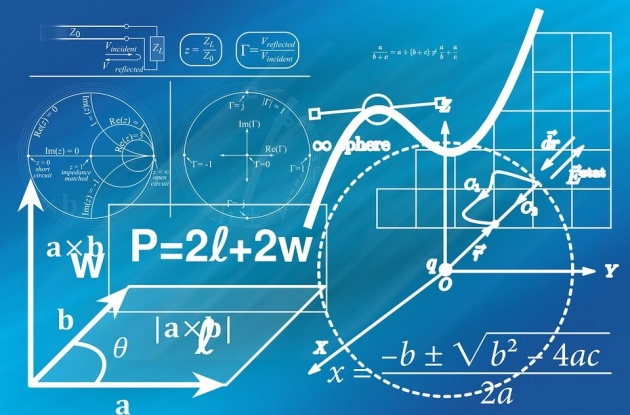 Computationalism is more of a claim, a matter-of-fact statement surmounting the metaphorical mind-CPU model that has been widely taught. Included is the notion that the mind can be computed.

In actuality, computationalism is the basis for strong AI or AGI. If we consider this theory plausible, such that the computer doesn't just mimic the mind, but becomes a truly human mind with inorganic parts, then we are closer to reality than fiction than we imagined it to be!

Just imagine the future with strong AI: computers making philosophical thoughts, solving world problems, informing you of your asymptomatic illness, intelligently answering the Ms. Universe question, all the while serving you a cup of coffee, right at your breakfast table. 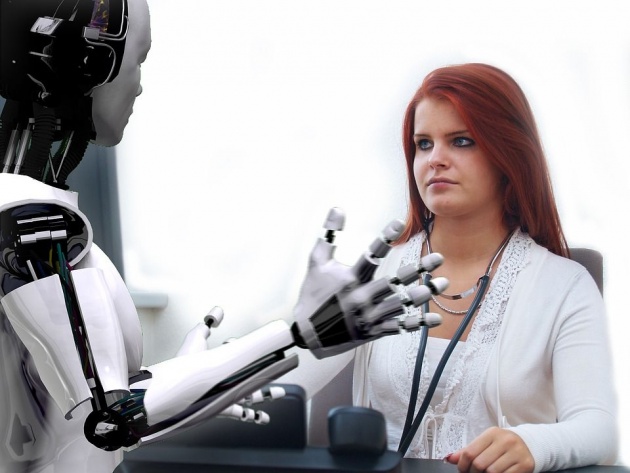 A more groundbreaking scenario would be: because the mind is a computer, there is a possibility your own consciousness can be seamlessly transferred to a smart machine. If the mind is equal, in principle, to artificial intelligence and therefore can be interchanged, then there’d be immortality on earth at its finest. 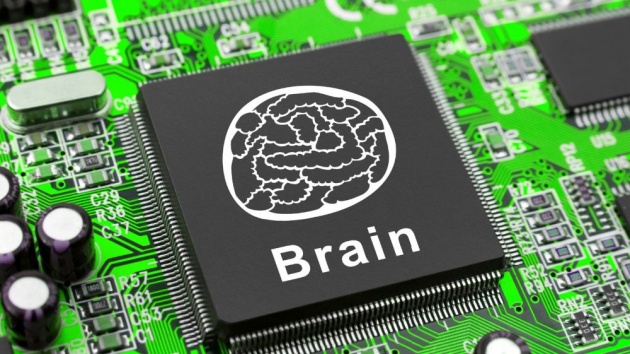 So, are these possible?

The Possibility of Computationalism

We know that there are mathematical patterns in nature, such as the Fibonacci sequence. We apply math to physics and chemistry, which we need to construct things effectively while following the laws of the physical world. But why is the computational theory of the mind not gaining the attention it needs?

Computationalism is not without unbelief and refute from some contemporary thinkers. For one, its main concern is the question of whether a computer can truly attain consciousness, a self-aware machine that knows and understands what it is really doing, not just executing things out of orders. For more information, see The Chinese Room Argument.

Another is the objection that deliberate reassessment of beliefs and decisiveness, which the human mind can do naturally, sounds impossible to be constructed mathematically. One explanation is the fact that computers will find it hard to apply all its given knowledge, considering certain factors such as how humans answer questions, to a specific question that requires a meaningful and insightful answer. (Read more about Knowledge Representation Problem).

Strong AI and superintelligent robots must be eager in waiting for concrete answers for these challenges (and counting). If it were to become possible and applicable, then the future of artificial intelligence won't be just pure science fiction. 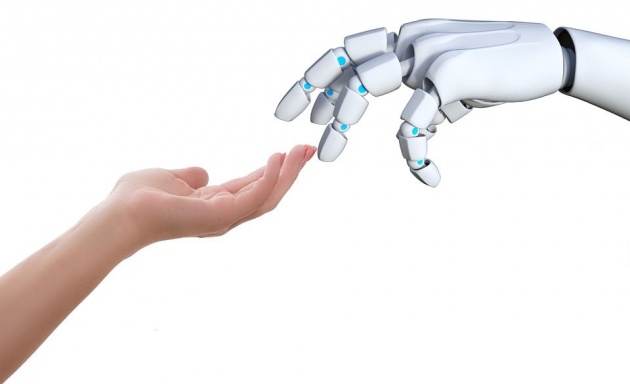 But the concept of computationalism needs colossal work, not just from its processing power but from the sweat and tears of those who will spearhead such massive amount of data and program its intricate conditional commands for the system to work.

I think we are still far from realizing strong AI, yet I think we are getting there, even if slow. Mankind went to the moon, went to ocean depths, went to see an atom. We've gone so far from the invention of the wheel, so it is open for possibility.

Strong AI is the future, but maybe not in the sense as we imagined it to be today. But a woman can dream, right?

Disclaimer: This blog post is for educational purposes only. Seek further knowledge from an expert in the given field. Writeup made by lapiz-lazuli.