Artificial Intelligence: What Do We Know About It And What Else Can We Expect? 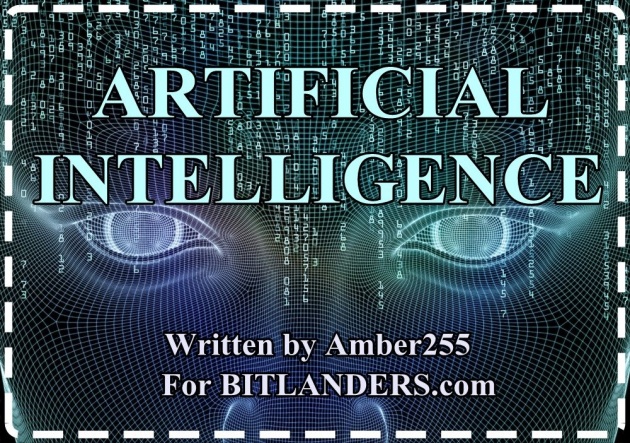 Artificial Intelligence: What Do We Know About It And What Else Can We Expect?

Hello, my dear readers! At the beginning of the year, the world's population lost one of the most known scientists of this time, Stephen Hawking. A world-famous British physicist and cosmologist often spoke on scientific topics, and his theories or opinions were valued not only in physics. There was still one question that the famous scientist could not answer: artificial intelligence. Speaking on the subject last fall, Stephen Hawking responded without knowing whether artificial intelligence is the greatest or may the most dangerous discovery of mankind.

Although a well-known British physicist did not answer about the future of artificial intelligence, he emphasized that, at least in theory, computers could imitate the human intellect and even surpass it. But the scientist also emphasized that if the technology will be properly prepared, and potential threats will not be ignored, the artificial intelligence can become a vital tool for the further existence of humanity.

Every aspect of learning or any other feature of intelligence can in principle be so precisely described that a machine can be made to simulate it. - John McCarthy, a math professor.

What Is Artificial Intelligence?

Artificial intelligence (AI), the ability of a digital computer or computer-controlled robot to perform tasks commonly associated with intelligent beings.

Talking robots, self-propelled cars, telephones translators and programs that predict our desires - all this, with the help of artificial intelligence, turns from fantasy into reality. Technology experts believe that the near future will be even more interesting than we can imagine. But what about one of the fastest growing technologies we know right now? How can artificial intelligence help us in everyday life? Is there any chance that it will not become wiser than people?

So, let's try to answer these questions. 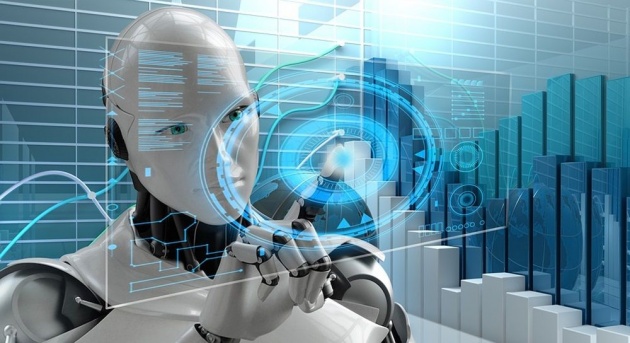 From Computers to Robots

Conscious artificial intelligence can think, develop, have desires and aspirations - such technology is not yet available and will not be available in the near future.

However, unconscious artificial intelligence - technology, which not only carries out very specific tasks assigned to it but can foresee tasks ahead and prepare different solutions. And it surrounds us already today. 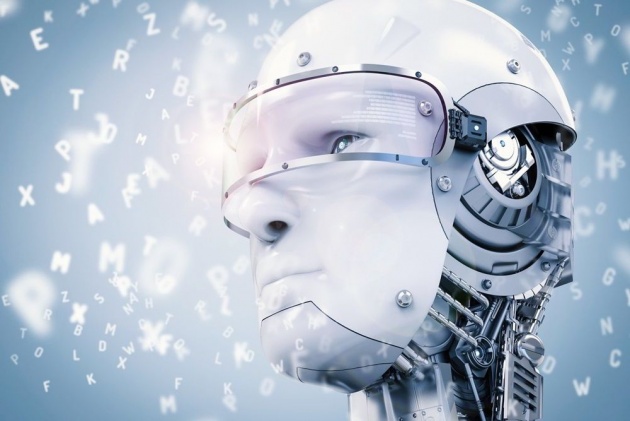 Some people simply fear the artificial intelligence, but their opinion often is based on certain rumors or false information on the Internet. Not long ago, I have read a recent story that Facebook carried out an experiment. Two artificial intellects interacted with each other. However, later they were shut down, and the experiment was discontinued. One might get the impression that this was done because of fear, but the explanation is banaler. Simply, the artificial intellects began to communicate in a more convenient their own language, which made the experiment meaningless.

From Smartphones To ... Intellectual Phones

Artificial intelligence has always been the cornerstone idea of fantastic creativity. Sophisticated fancy technology's creations, which until recently seemed impossible, is now separated from us only by time interval and, according to experts, this time is not so long. People in Lithuania already had the opportunity to see the gynoid robot Sofia (the feminine equivalent of Android) and ask her questions. Huawei's smartphone company introduced the car to the world, powered by artificial intelligence, installed on the Mate 10 Pro phone last year. 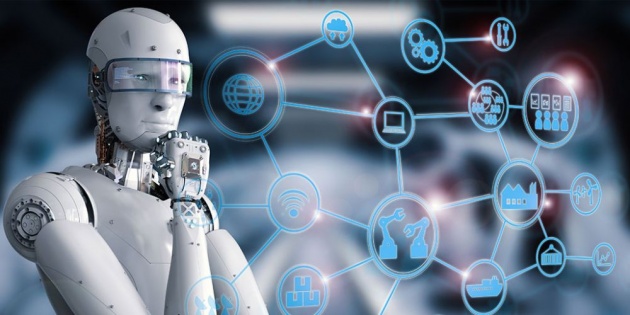 The opportunities created by artificial intelligence are hardly perceptible, but the enormous investment required to develop it still limits the number of companies that are actively involved.

The intellectual phone offers a lot of opportunities to the consumers. Due to the adaptation of artificial intellect to the specific user's daily life, the battery life of the phone increases. Automatic recognition of different objects allows the phone to understand what object is in the lens and to select the most appropriate settings to help the user to become a professional photographer. This makes it possible for the phone, as a device facilitating our life, to better perform its function - to feel what the user is expecting from him. I believe this is a technology of the future.

The Virtual Assistant In Your Pocket

In scientific articles, you can find info that future phones with artificial intelligence soon will become our virtual assistants. For example, intelligent algorithms will be able to distinguish the background sound from the spoken person's voice. Then the background noise can be made more silent or completely eliminated without compromising the clarity of the speaking person. In such a way our calls will become more quality.

The future of phones performing time will depend not only on technological changes in batteries but also on intelligent systems that will monitor the applications we use and optimize the operation of the phone in order to avoid waste of unnecessary resources. 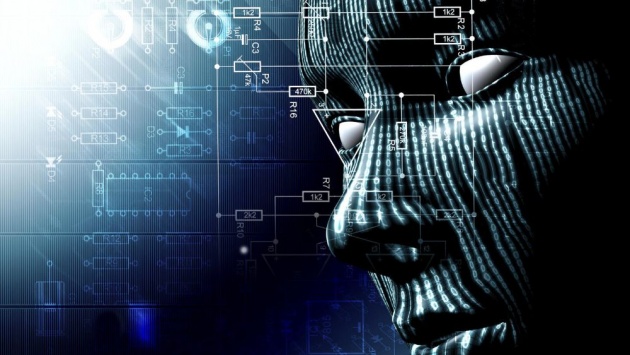 Usually, users only use one or more gadgets at one time, but dozens of open gadgets can also be powered up in the background. Artificial intelligence here will serve as a housekeeper, who will put the unused items to the side but will learn of our habits when we may need them again. Smartphones have already reached a point where we will have many new changes and even radical changes.

Virtual Assistants already participate in our life. Google Assistant,  Siri, and Alexa are dominating the market now. However,  they could not replace a real assistant. However, it seems like it will change quite quickly - Google has already demonstrated how the Assistant himself calls the institution and talks to the real person who accepts the order. Everything looks as if it were a fantastic movie.

If artificial intelligence continues to grow at such rates, virtual assistants will be able to call, talk, possibly even support natural conversations or provide psychological help. So far, it sounds like a fearsome fantasy, but for how long?

Applications with  Artificial Intelligence You Can Download And Test

I offer to check just three examples, but there are much more of them. 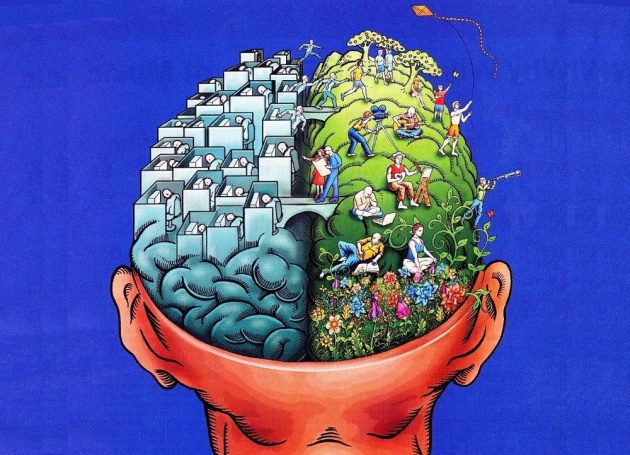 Artificial intelligence has already reached the level where it can give a person that is highly appreciated when communicating with friends - personalized advice. One of the most distressing things to do when shooting with your smartphone is the failure of shots that both charge the phone memory and later manually erasing them one by one. But today, this task can be entrusted to artificial intelligence too. For those who sometimes feel confronted with a difficult problem or task in mathematics or in any other field of science, artificial intelligence can also help.

Although the question about the future of artificial intelligence remains unanswered, every month new, more striking examples of this technology creations are emerging. Since we will not stop this train, it is better to always be at its head and, as Stephen Hawking has said, be properly prepared for the artificial intelligence. 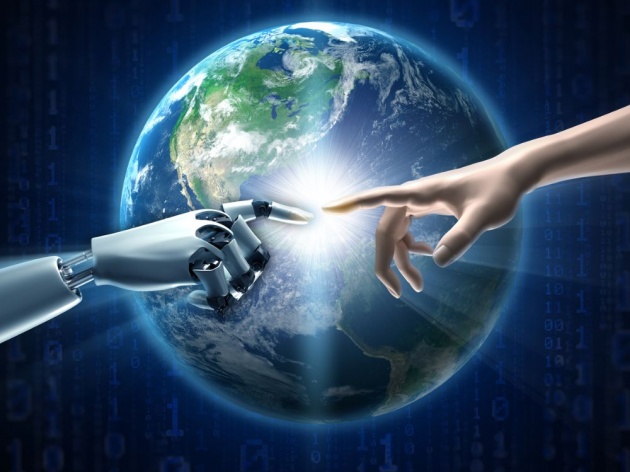 With the advancement of computer technology, artificial intelligence will carry out more tasks requiring logic, computing and similar skills. Meanwhile, people will have more opportunities to engage in creative work.

The human brain is more than a programmed set of rules by the evolution.

Not everyone is able to remember more than four pi symbols after the comma - our brains are simply not created for that. However, all of our brains are extremely flexible and adapt quickly to various situations.

Evolution has given us plenty of abilities that other animals do not have. We can speak, we have emotional intelligence, intuition. We can creatively interpret the world around us and create new ideas. We are social, we are able to cooperate, we share thoughts, and we help each other to create something new. The most important is that our brain is able to learn by itself,  and it learns only what is useful in the environment where we live. 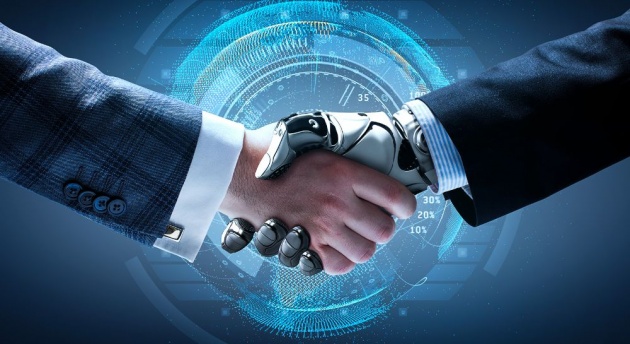 People and computers - none is perfect but can work together.

Computers are already perfectly performing the work they were designed for - computing, compiling information, modeling situations. Meanwhile, people can better orient themselves in complex, unexpected situations, to use not only logical thinking but also social skills, emotional intelligence, etc.

You can check my other blogs :

2. Some Tips On How to Protect Personal Data Online

3. Importance of Graphic Design for Business Promotion on Instagram