ARTIFICIAL INTELLIGENCE: Why Do We Need to Learn Python 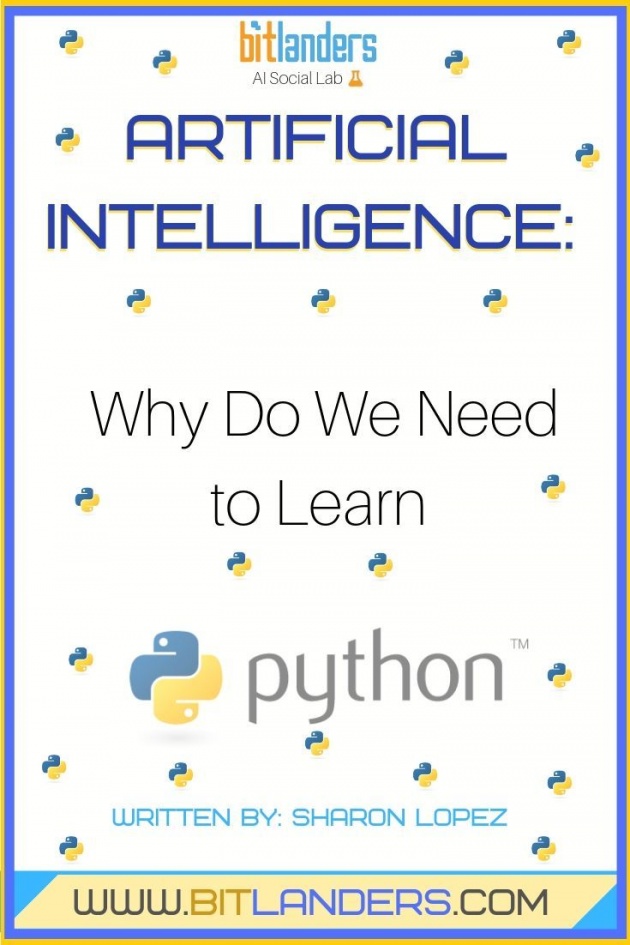 In my recently published blog, How to Learn Machine Learning, I mentioned that one of the prerequisites in learning machine learning is the knowledge in programming. I also made mention about Python as the most popular programming language in the Querlo C-Blog from the same post. 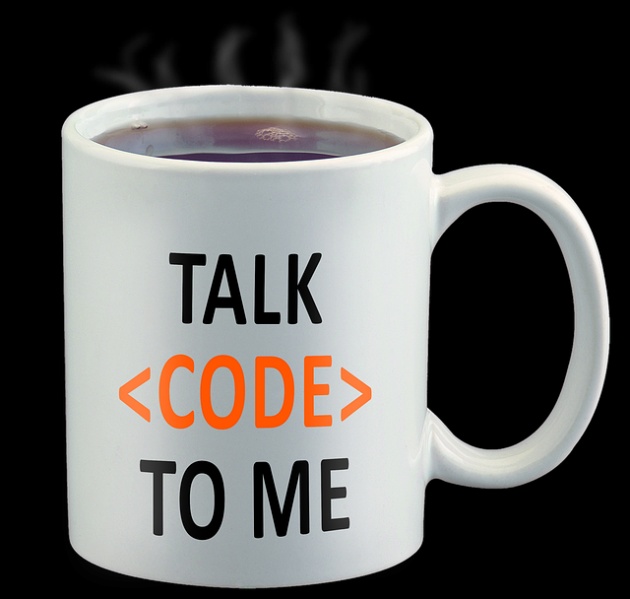 In 2011 Harvard Business Review labeled Data Scientist as the “Sexiest Job of the 21st Century”. Since then, Python - one of the go-to-languages of data scientists - has been ever-growing in popularity… so much so that going into 2019 it has dethroned JavaScript as StackOverflow's most questioned programming language.

Python has made a remarkable increase in users from 2011 to present based on Stack Overflow review. Please watch this video to learn more about the progress. 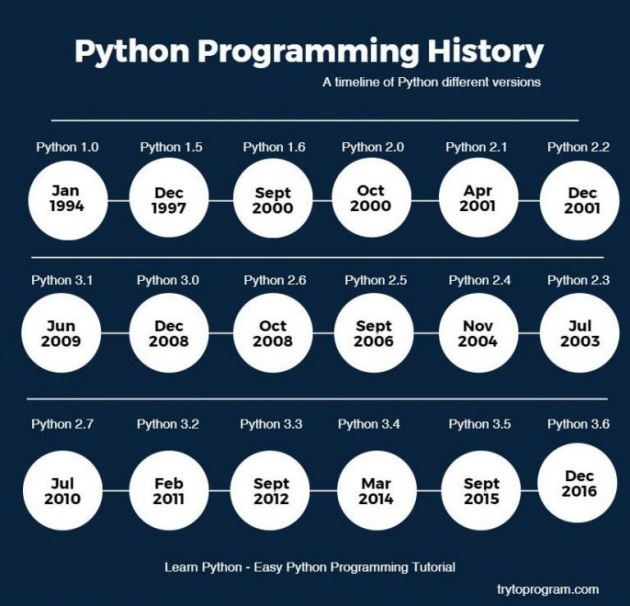 Python is the current world's most popular and widely used programming language, not just amongst software engineers but also amongst mathematicians, data analyst, network engineers and even among those who are just starting to learn to program. Python's growing popularity is attributed to its beginner-friendly programming language.

At first glance, anybody would assume that the name of the program was taken from the name of a snake. But the reality was different. Van Rossum was a big fan of a popular BBC Comedy show back in the 1970s called Monty Python's Fly Circus. So when he started developing the project, he named it 'python'.

The Zen of Python is the collection of 19 "guiding principles" for writing computer programs that influence the design of Python programming language. American software Engineer, Time Peters wrote this set of principles and posted it in Python mailing list in 1999.

Here is the list of some of the principles:

Among the quite huge number of programming languages in the world, there is one that stands out from the rest, and that is Python. whether you are a seasoned programmer or a beginner in this field, this programming language is something worth considering.

Python has a simple syntax that makes it appropriate for first-time programmers to learn. It is easy to learn as a first language and a valuable skill-set to have in any programmers stack because of its diverse usage. Moreover, the learning curve is smoother than other programming languages. 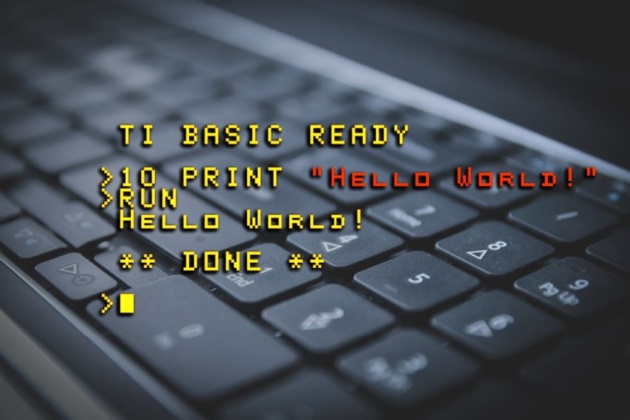 Python is used across diverse fields from web and game development to machine learning, AI, scientific computing and academic research. A versatile tool that can be useful in various field or career.

So much so, Python provides a well-furnished standard library and many external libraries are available. This allows to quickly develop concrete applications. 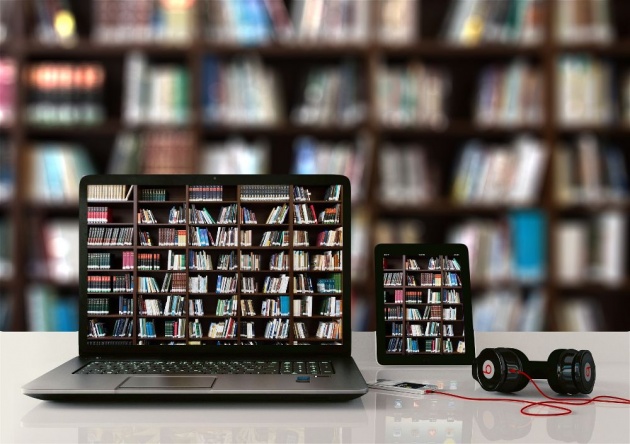 Let's talk about more about the advantages of using Python. I hope you find this Querlo C-Blog useful. In this C-Blog we will discuss more of the reasons why we need to learn how to use Python. This will be part of the preparation in learning machine learning.

Image Credits: Screenshot of ARTIFICIAL INTELLIGENCE: Why Do We Need to Learn Python C-Blog

Join me in this C-Blog and learn more about Python.

Thank you for your time and I hope that through this post, you acquired new skill and knowledge that you could use in future plans and projects. Don't hesitate to share your ideas, ask questions or anything that you may want to know about in the comment section below.

If you find this blog helpful, please share so others may also learn.

Have a great day!

You may also find the following interesting:

Would you like to earn more from Bitlanders? Join Bitlanders AI-Themed blogging! Learn more about this from Micky-the-Slanted-Salerno's post:

Do you need help in creating your c-blog? Let me know and earn more from Bitlanders. You can connect with me on MY SITE and other social media accounts below.

DISCLAIMER: The views and opinions expressed in this c-blog post are that of the author and does not in any way represent the agency or department she currently belongs.

Written for Bitlanders
by ★Sharon Lopez

JOIN US IN BITLANDERS!