In modern days, parts of Bahria Town Housing Scheme in Lahore are themed on ancient Egyptian culture. There are many other architectural notables, including themes for different locales that make Bahria a very interesting and well conceived scheme to visit and live in.[1]

The World Performing Arts Festival is held every autumn (usually in November) at the Alhambra cultural complex, a large venue consisting of several theatres and amphitheatre. This ten-day festival consists of musicals, theatre, concerts, dance, solo, mime, and puppetry shows. The festival has an international character, with nearly 80 percent of the shows performed by international performers. On average 15–20 different shows are performed every day of the festival.[2]

Lahore is also the centre of Pakistan's puppetry industry. Although not economically viable as a business, the Peerzada family like Faizan Peerzada has been arranging puppetry festivals for more than a decade, at one point even bringing the biggest festival in the world to Lahore.[3]

Lahore's biggest contributor to the art scene is undoubtedly the National College of Arts, the country's, most prestigious art college, which has produced some of the country's most famous painters, writers, actors and musicians. There are also several art galleries throughout the city which hold exhibitions regularly among which the Drawing Room Art Gallery is the most popular.[4] 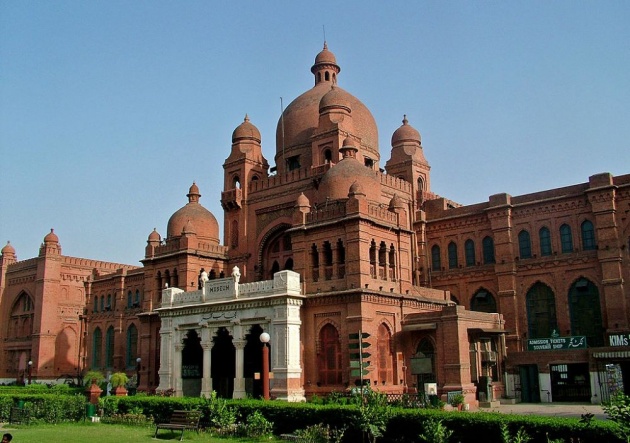 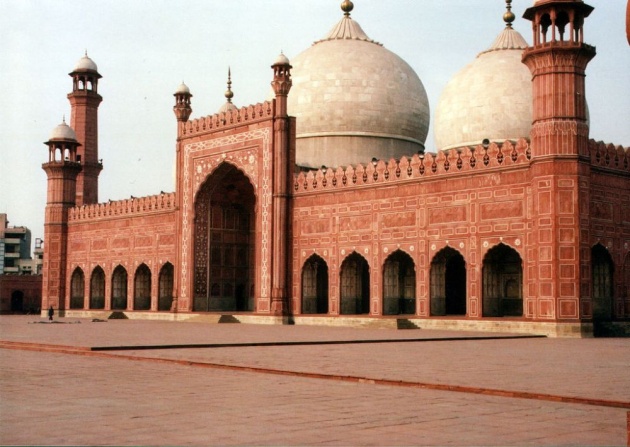 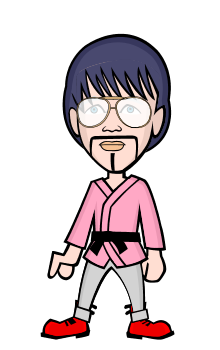