ASAP - Sunday's noontime show in the Philippines which has been almost every Filipino's lunchtime buddy. Most families gather in their dining table watching the said program every Sunday.

ASAP actually stands for All-Star Sunday Afternoon Party, it's a musical variety show where most of the stars of the ABS-CBN Television network are present to showcase their talents in singing, dancing, theater, sometimes drama and the like. The show runs for three hours from 12 noon until three in the afternoon each and every Sunday.

The show originally started around 1995 which was conceptualized after a previous show moved to a different tv network. It started with only a few hosts, few of the country's top artists during that time. Their show name has been changing every year to commemorate their annual anniversaries. This year, the show is celebrating their 20th anniversary and so they named it as ASAP 20.

Unlike before, the show has become more interesting because of hundreds of artists who are coming in every Sunday to showcase their talent and are also given specific production numbers.

One of the most interesting part is the opening production number where the most tenured and known artists of the Philippines would perform to open the show it would be the luxurious part because it would drive the viewers to tune in to the show.

Other segments which has been a benchmark for the show are the following:

Sessionistas - a jamming session with the best live acts in the country brought together onstage only by ASAP. These singers with unique, soothing voices includes Aiza, Richard, Sitti, Nyoy, Princess, Kean and Juris. They sing the best songs throughout the years.

The highlight of their production is the way they relate their personal experiences to the songs they sing and share them straight to the audience.

Here's a video of the Sessionistas with the hits of the Backstreet boys cover.

This is a fun segment where in the not-so--good in singing would be challenged to join the show and sing their favorite songs as well. Here's one where Vice Ganda accepted his Kara-Okey challenge.

ASAP Artists take over the dance floor and show off their moves in a certified heart stopping dance performance!

Check this one below where they danced the 60's Dance Backtrack:

This segment features among the most handsome teen stars of this generation.

This is a grand singing showdown among the winners of Singing Talent shows within ABS CBN network. Some of the Singing shows include The Voice, Philippines Got Talent and Pinoy Dream Academy. Here's one of them:

One of the most awaited part as well is the segment for Miss Sarah Geronimo whom has been providing world class quality kind of performances. She is totally different in terms of singing and dancing when in stage.

SARAH GERONIMO - Kilometro (All For One Beat Concert!) 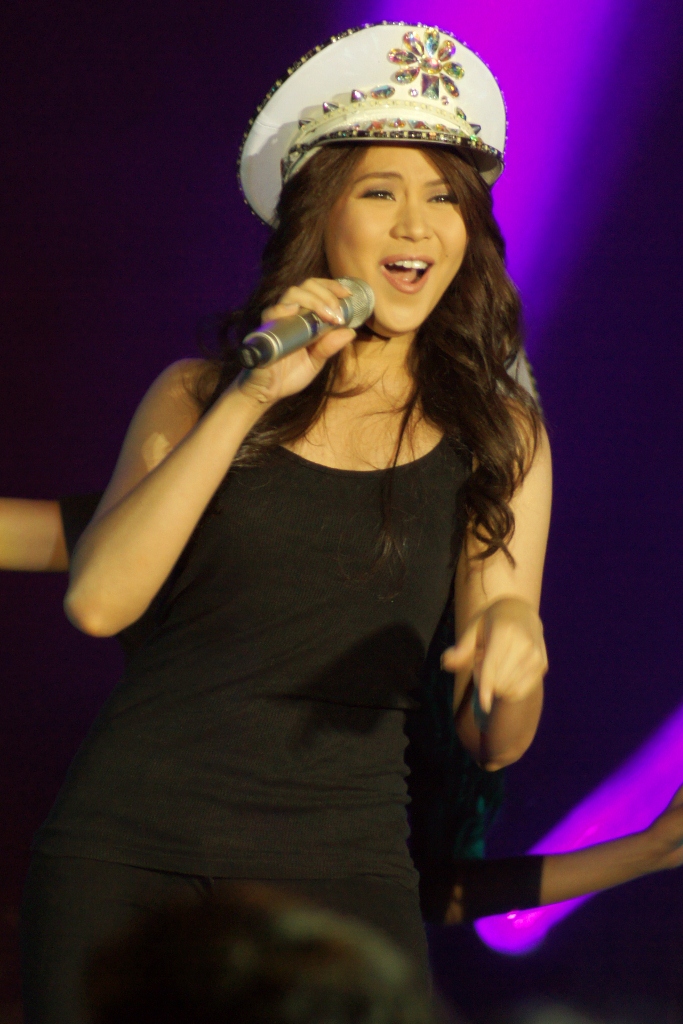 Here are some of her performances:

The ASAP show has been a hub for the Philippine local artists specially the artists from the Star Magic, a talent center for ABS CBN. It was designed to assist young talent in the Philippines where they go for training and workshops for acting, dancing singing and other kinds of talents. 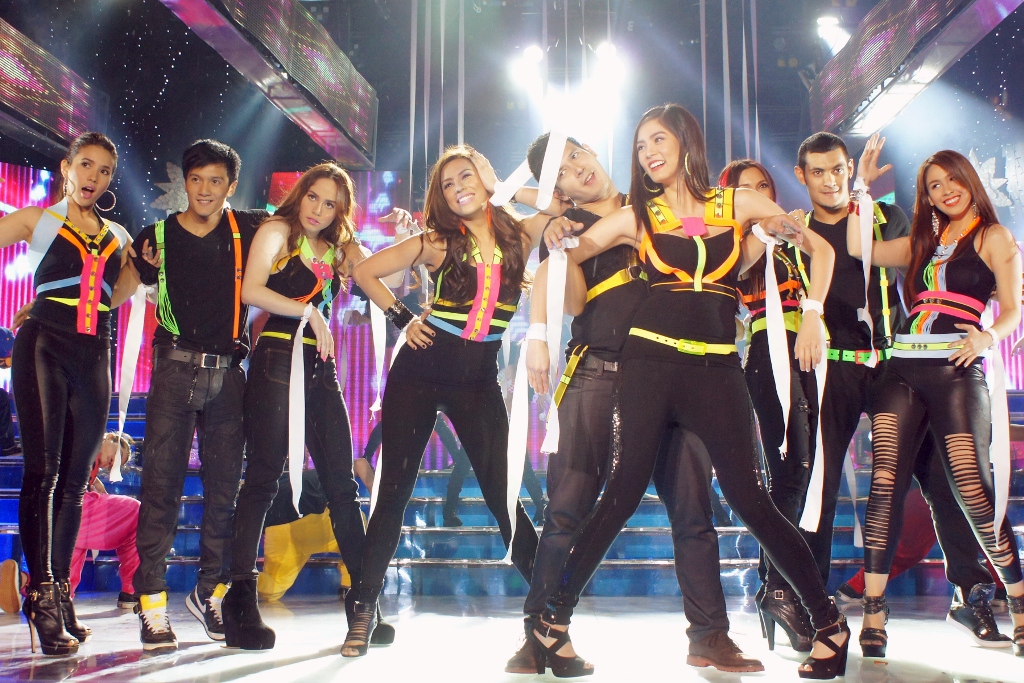 The heartthrobs of ASAP.

Here's Kim Chui and Jesse Mendiola in a dance performance.

The love teams who are giving the audience the teenager feeling.

Every Sunday, the show is providing new and unique performances with the help of the best dance group as well in the PHilippines, this dance group has been very well known and they call themselves as G-Force.

Their unique style in dancing and chereography has really given the show a new taste and new perspective of a world quality dance steps. Check some of their production numbers:

This production number was on 2014 when the group celebrated their 9th anniversary.