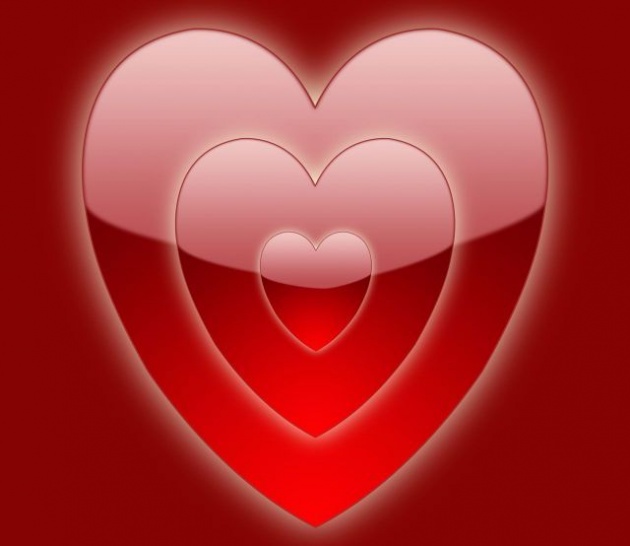 Brush up on the universality of relationships while working on your ability to spot grammar mistakes by drunken closed caption makers by taking on some foreign cinema. When it comes to love, sometimes you need to read between the lines, but forget about that for now because in this case you have to literally read the actual lines in these six Asian romance movies worth the subtitles. 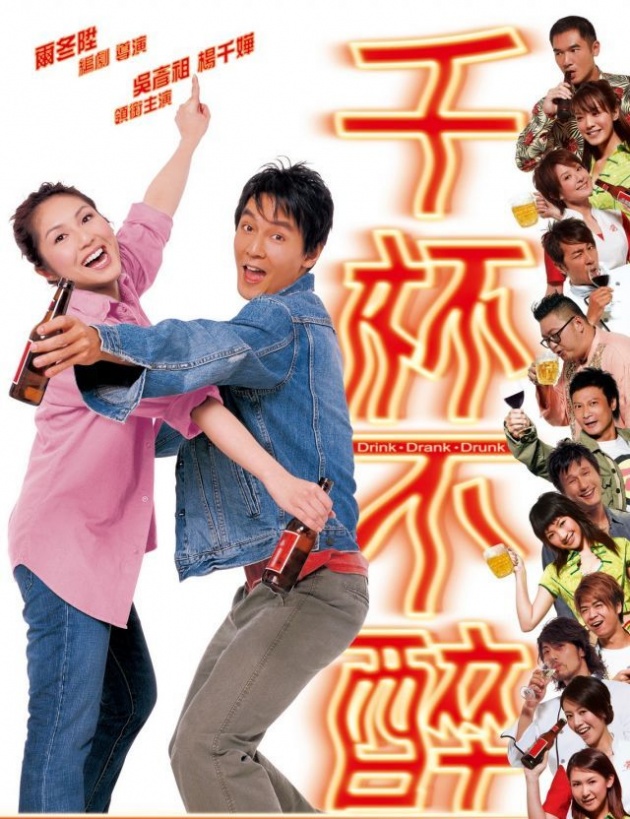 It’s cute, it’s sweet and manages to avoid the overly-syrupy genre of romance by putting in enough bitter and sad parts to make a story worth reading subtitles for the payoff. Following the story of a failed restaurant chef and an aspiring café owner/beer promoter, love starts out as a strict no man’s land and then Cupid does some drive-by archery and things kick off but that nasty demon of commitment has to have its say as well. The police chase of the couple for the chef’s lead foot stands out as a scene that has a great prank twist that the chef will have to pay for, making a great Asian romance movie well worth the reading bits. 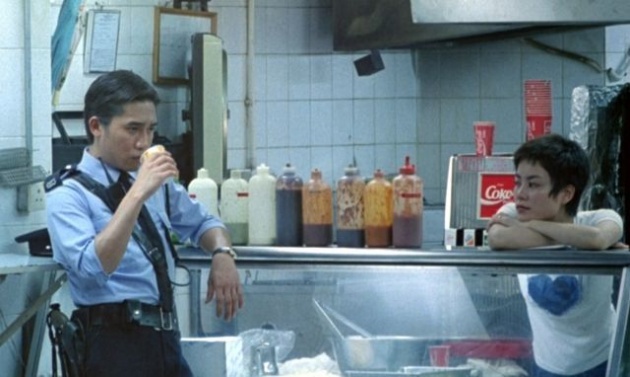 Love never seems certain for any of the characters in “Chungking Express”. With a continuum of loss followed by new romance only to be followed by flux in that new love, this film is not clichéd nor sappy but a piece of reality held up for you to take from it what you want thus making it a great Asian romance movie. Tony Leung trying to build up the self-esteem of his soapbar as he goes around his apartment talking to his possessions is a scene that deftly flips between the sadness of the loss of his girlfriend and the goofiness of how he’s dealing with it. 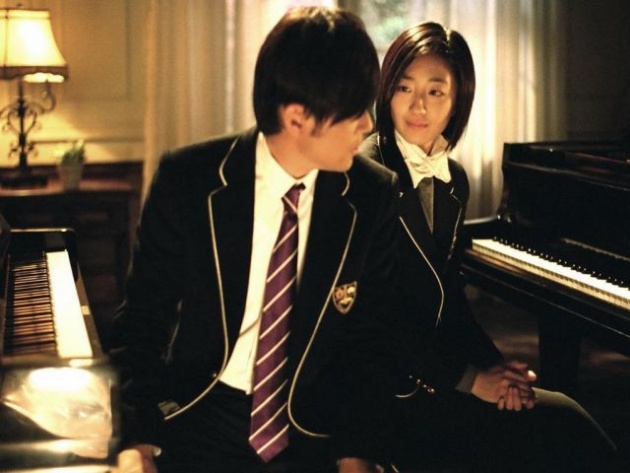 Combining music and a timeless love, “Secret” is a touching Asian romance movie and not in the way that leads to lawsuits, prison terms and informing the neighbors that a predator has moved next door. Using a composition for piano, a young woman from the seventies moves forward in time to fall in love with another music student and then things get heartbreaking. Watching Xianglun play his heart out, in order to save his heart, as the conservatory chandelier falls during the destruction is a scene that stands out as you get to partake in his fight to travel to the past to be with his soul mate. 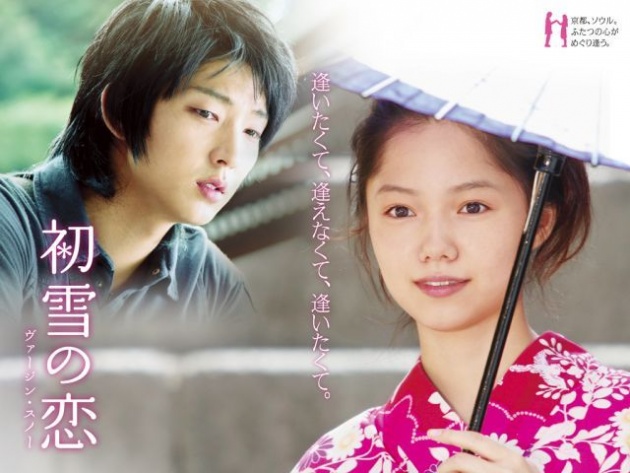 Although “Virgin Snow” could have avoided a lot of searching and angst by Min leaving a note or dropping off an email, this story of trying to find a lost love is still fun to watch. Korean and Japanese language differences add some humor to the tale of these lovers and definitely ups the quotient of cute moments while still staying clear of pounding abject happiness into the viewer. As the snowflakes fall, watching Min’s rush to find Nanae is a warm fuzzy scene that takes heart in the goofiness and sincerity of love. 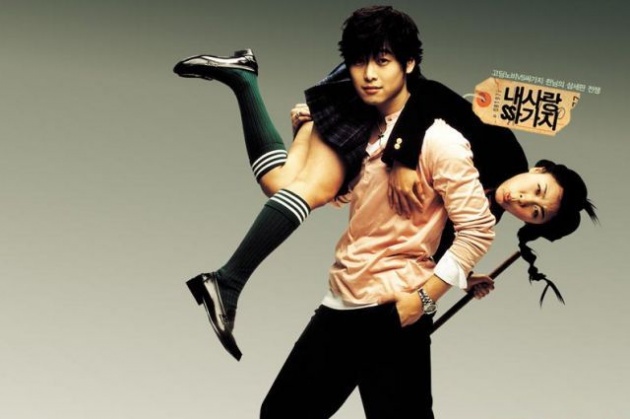 Hate and love dance back and forth among some of the funnier musical cues you’ll ever see in “100 Days with Mr. Arrogant”. Ha-Young’s imaginative daydreams make this film a fun romantic comedy that embraces its goofiness as well as the serious matters of the love struck. The solution to the problem of running out of gas is a scene everyone has thought of in their head before realizing if they said it out loud it would get them maimed, or possibly killed. 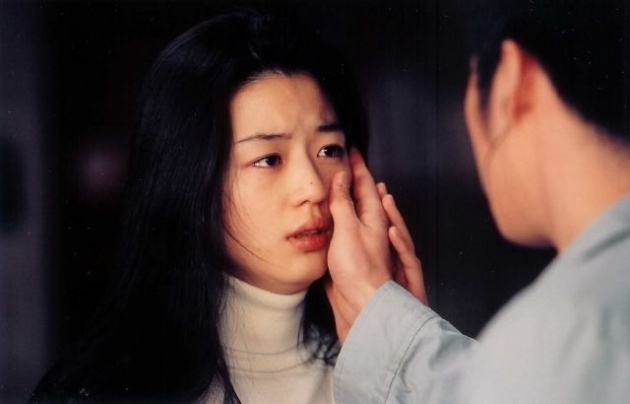 Romance goes from the comedic to the tragic with a supernatural turn as the man ends up a helpful ghost after his death. Love pushes for more love as the new ghost seeks someone out like him to be his tangible replacement in a sincere belief that the living should move on from sorrow. The use of moving air as the man’s ghostly presence is a great device and with the pinwheel scene in the woman’s apartment, “Windstruck” shows a tender approach to grief and romance that should be appreciated.

Game Of Thrones: Game of Thrones is a fantasydrama.This drama was created by show runnersDavid Ben…