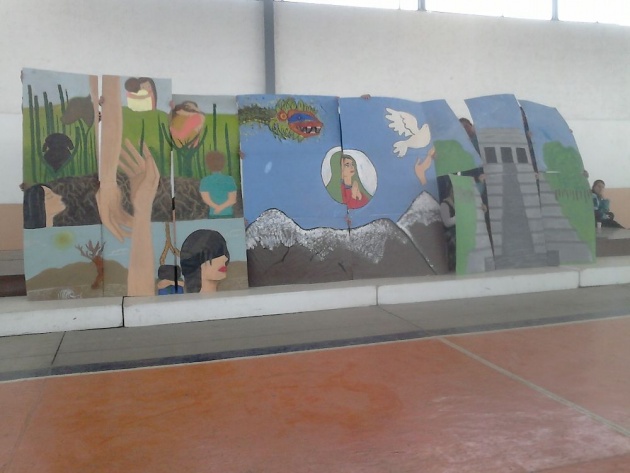 The flag of Mexico is part of the national symbols of the country. It has three equal parts, each a different color (green, white and red) in the center of the white stripe is the great shield which is an eagle devouring a snake on a cactus.

The shield refers to lake Texcoco and is based on the legend of how the Aztecs wandered for hundreds of years to found their city. The gods told them to stay where they saw an eagle perched on a cactus devouring a snake and that's how the city of Tenochtitlan, which became the city of Mexico was born. 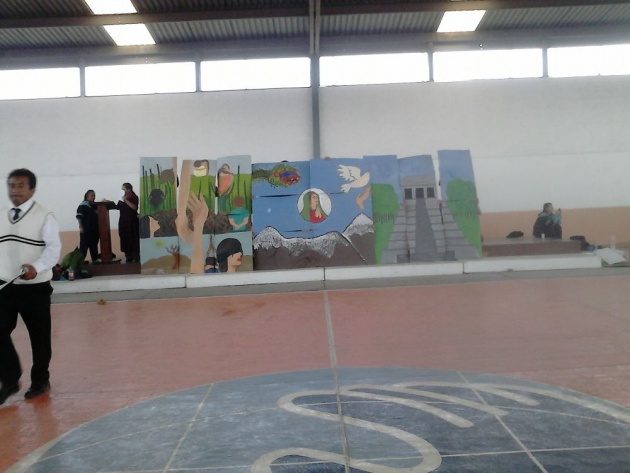 The first meaning was changed in the mid-nineteenth century due to the secularization of the country, the meaning attributed at that time was:

It is one of the most important national symbols of the Mexican nation, his day is celebrated on February 24th to date, everywhere much as schools and municipalities.

At school, students 6th semester will respect the flag day, all students helped in the mural, flag, seal and oral participation in this meeting is talk about the history of Mexico and the significance of the flag for Mexican youth.

Along with teachers and my friends we participate in many ways for the assembly, is carried out with great success, for this we were ensañando long and giving one's best, participate orally, some classmates talk of cultural regions, others will represent indigenous, and other talk about the history of Mexico. 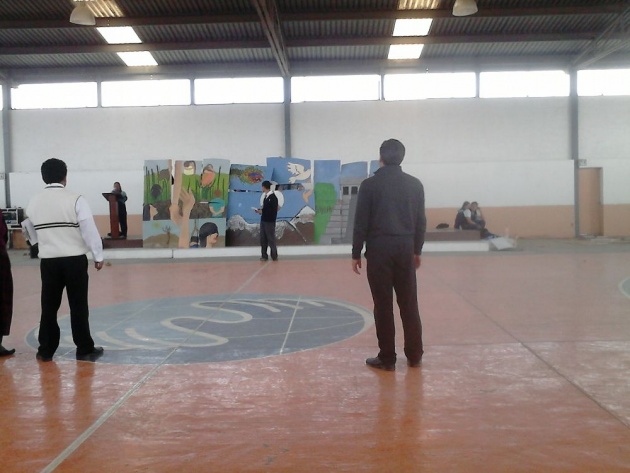 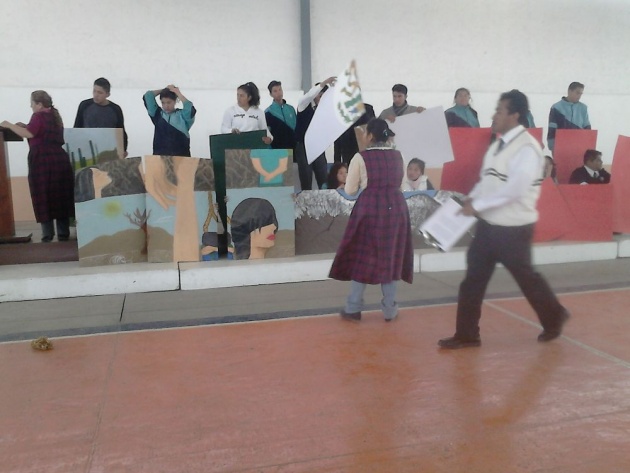 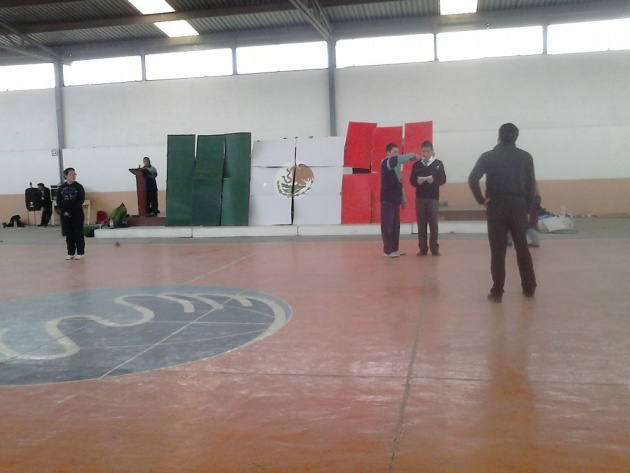