The students were taken to hospitals in Mazar-e-Sharif city.

Meanwhile, it is also said that the students' started feeling sick after a septic well was opened near the school.

"Their blood pressure and breathing were fine but some of them coughed and had some problem in their throats and thought that the stench is the cause of the incident," Head of Civil Hospital of Mazar-e-Sharif Dr Khaja Noor Mohammad Faiz said.

A teacher and some of the students said that they started feeling sick after they smelt some kind of gas in the school space.

"There was an upleasant smell and my classmates fainted. Soon after that, I also fainted," a school girl said.

"150 students of Khorasan School were hospitalised due to the incident and hospital officials assured us that the students are fine," Provincial Intelligence Chief Abdul Razaq Qadiri said.

Head of education department of Balkh province said their lessons have been shut down because of the incident.

"The health team have assured that there is no sign of poisoning and te cause of incident was the stench of the opened septic well," Head of Eduaction Department of Balkh Province, Qais Mehraen, said.

This is the first time that school girls are poisoned in Mazar-e-Sharif city in the current year.

It comes as recently 200 school girls were poisoned in Sultan Razia high school in the 7th district of Kabul early this month. 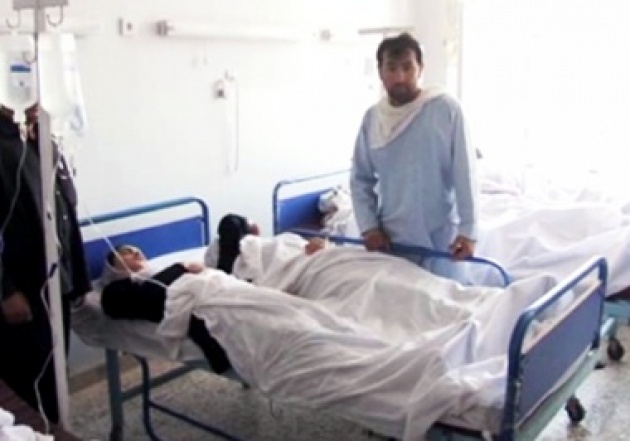