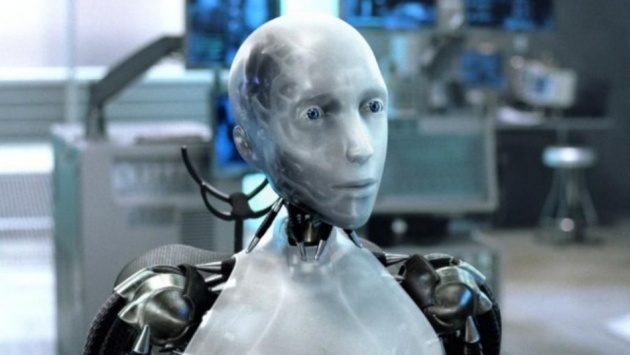 The Pentagon collaborated with the robotics firm Boston Dynamics to create the humanoid-robot known as Atlas, “a bipedal robot that can walk, jump and climb and could be the future of disaster response on and off the battlefield,” according to National Public Radio’s New Tech City host Manoush Zomorodi. 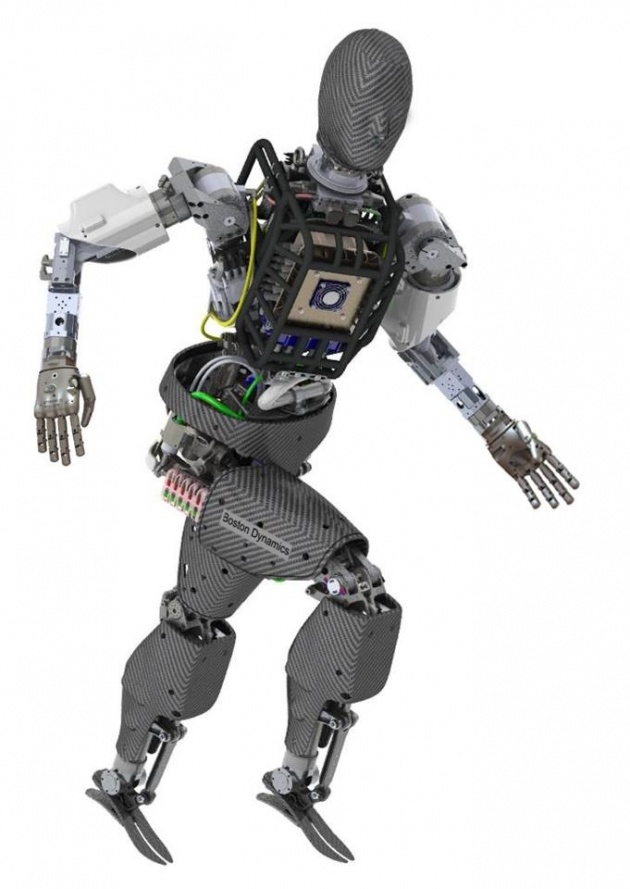 According to the Boston Dynamics company website, this humanoid robot that was funded by the Pentagon’s Research & Development wing, DARPA, “can walk bipedally leaving the upper limbs free to lift, carry, and manipulate the environment. In extremely challenging terrain, Atlas is strong and coordinated enough to climb using hands and feet, to pick its way through congested spaces.”

The primary goal for DARPA in terms of pouring money into this project is for military use. But, as we can recall from the history books, that’s why the Internet was originally established for. 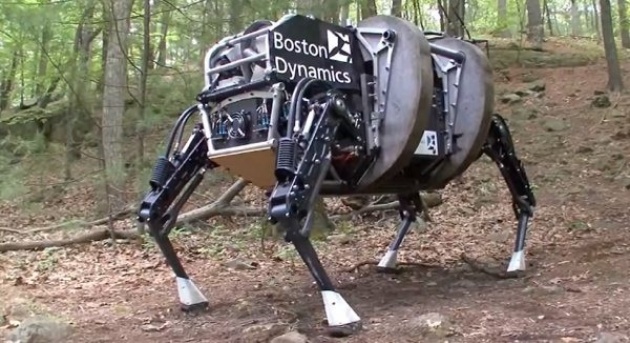 Zamordi’s guest speaker, tech and security journalist, Noah Shachtman, stated “"You see a lot of programs now which are just ways for the Defense Department to catch up with Google," Shachtman said. "This walking humanoid robot is probably an exception."

So if this project is not established to catch up with Google, the ulterior motive remains the same, for military purpose. I can see it now; the iRobot movie with Will Smith becoming our reality, or the Terminator movies, whichever you prefer. 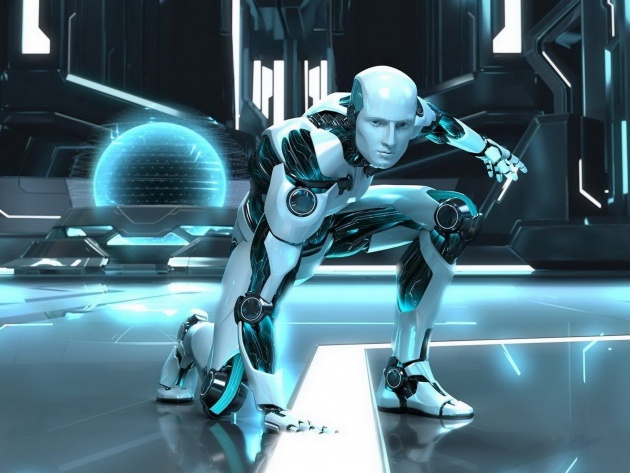 Atlas aka humanoid robot aka Sonny has “an articulated sensor head includes stereo cameras and a laser range finder. Atlas is powered from an off-board, electric power supply via a flexible tether, stated Boston Dynamics but, the fear does not stop there.

“Several copies of the Atlas robot are being provided as Government Furnished Equipment for the DARPA Robotics Challenge program with delivery scheduled in the summer of 2013,” stated Boston Dynamics.

So, not only does this humanoid have a sensor attached to its head and in the future, can find you with its laser range finder, it will also have many friends. 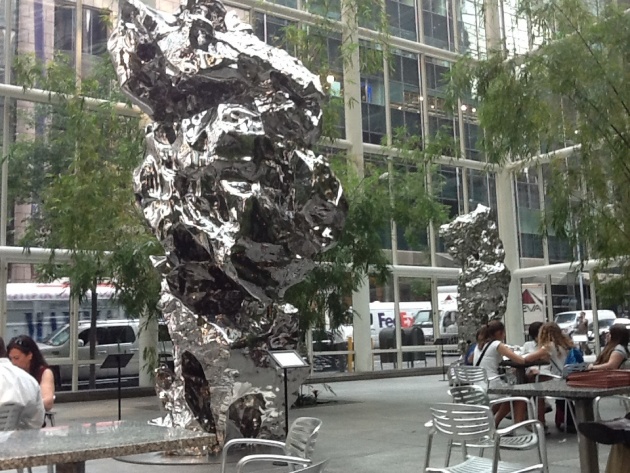 The Pentagon is fighting to remain ahead of the pack in our technology-crazed world but, at what expense.

What will Atlas do to our culture and life-style as we know it? I’m not talking about next year or two years from now but a couple of years down the line, our fears may in fact become a reality.

History has consistently shown to repeat itself, why would it stop now?