The destruction of Hiroshima and Nagasaki by a single bomb in 1945 from that time a common ma know the meaning of destructive forces but atom is not only weapon. 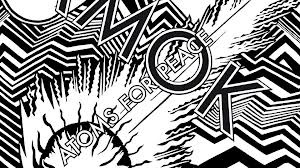 According to scientist atom is smallest particle of matter there is a lot of energy uses of atom like atomic energy this Process firstly used in atom bomb which dropped in Japan know this energy is trapped which is uses for many purpose. 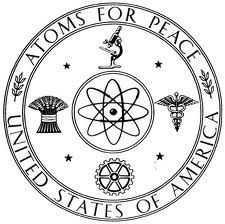 Atom for peace first Conference held in 1954 at Geneva 5000 scientist came there from 69 countries to solve problem of of use of atomic energy for the Benfit of human being here the scientist set some rule for the first time.

Today U.S.A , Russia, France,German,Canada the people republic of china and U K are the countries which are to much advanced in the peaceful use of atom through under Developed countries Pakistan is advancing in the use of nuclear energy Pakistan first atomic reactor started work in 1966 at Islamabad another atomic reactor in Karachi and the day is not for when Pakistan become advanced in nuclear technology. 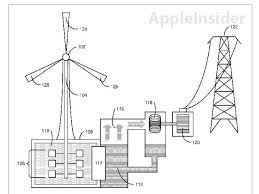 The main importance of atom is as a source of energy it was feared that power Generated like coal,gas and oil would exhaust after about hundred year   if no other source of energy discover then system of this universe will be disturbed. 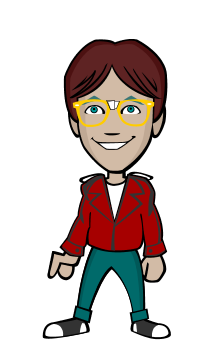 ADAM THE PROPHETThe Holy Quran says: Your Guardian-Lord is Almighty God, Who created the heavens and…