ATOMIC ENERGY AND ITS POWER

He discovery of atomic energy has been one of the greatest scientific discoveries of the present century. The destruction caused by the atomic bomb lead to a revolution of feelings against the great scientific. Science, which had always been regarded as an instrument of human attainment and material progress had degraded herself in the eyes of the masses of the world. 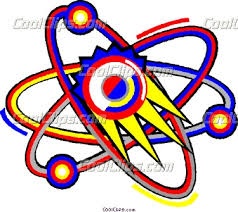 But this was an dangerous idea. They were aware of its tremendous constructive potential.  Letter researches on the atom provided that mankind had discovered a power. Atomic energy promises to be the most powerful instrument in the future welfare of humanity. It was desired that atomic energy should be used for peaceful purposes.  Atomic energy has been used most in agriculture . 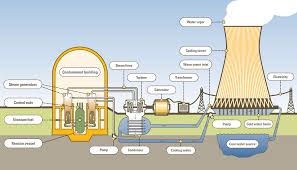 It has been found that plants and seeds subjected to direct radiation of atomic energy  give the greater yield and better crops. The searches are also been made to prevent pests of the harmful bacteria which contaminated food from human consumption.  In the field of medicine, atomic energy promises to be very great benefits to the suffering humanity. 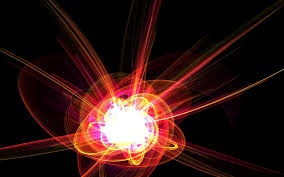 Radio isotopes of iodine are being used to locate brain tumor and phosphorus to measuring the quantity of red blood cell. Atomic radiation is also enable to help in treating cancer.  Industry is also not behind in life greater production radioisotopes are being used in the sources of metal working, mineral processing, machine design, textile manufacturing,  plastic and paper processing, electrical equipment, rubber and cement.  In great atomic energy is the use for producing electric power. 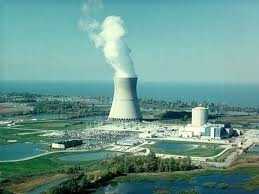 The atomic energy commission in Pakistan is a recipient of large assistance United States for training in peace for this source of energy and power . It is not correct to say scientific invention retard peace full service and lead the humanity towards destruction. Nothing is bad in itself. It is how a thing is used that determines its usefulness or  uselessness. 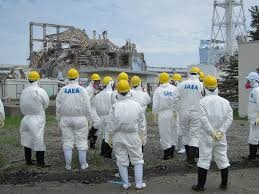 When atomic energy used to explode bombs and cause distraction,  it was universally condemned. Now that it promises to hold with great potential tees for human welfare, it come to be universally appreciated. May the minds of men always use this and unknown source of power for the betterment of mankind, progress of the world and prosperity for  humanity.