Atomic Energy and its uses 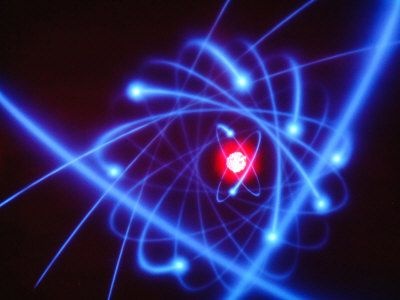 Every thing has its own merits and demerits. There are so many things which can be used for the betterment of a country's people, but if those are used on a gentle way. But its importance depends upon its utilization. If you used the things on its proper place then those can be good for peoples. But if it is not so, then they may be very harmful for the people. 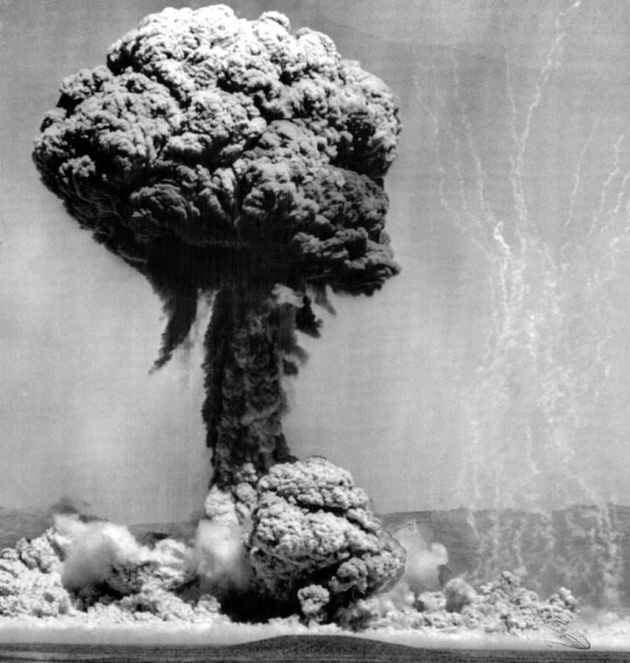 Atomic energy is a very good example of these things. There are so many uses of atomic energy. We can used it for the betterment as well as for destroying a nation.

The use of atomic energy has promised vast possibilities for the mankind. In the beginning of this century. Einstein advanced the theory that matter is energy and energy is matter and each may be converted into the other. He said that the atom contained vast stores of energy that may be used in a thousand ways. For the betterment and for other purposes also.

Here I will discuss in this blog about the details of Atomic energy. There are some important regarding this. 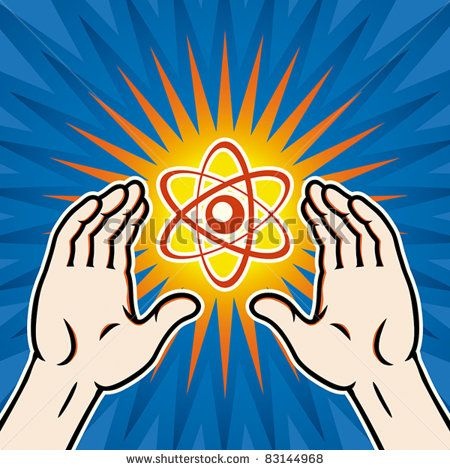 The problem was how to tame the tom and obtain and use its energy. In 1938 Hahn and Stressman succeeded in splitting the nucleus of an atom of Uranium. Later, it was found that the process of splitting the atom realised enormous amounts of energy. Then on 2nd December, 1942 scientists succeeded in obtaining the first self sustaining nuclear chain reaction.

The story of splitting of atom is very old. If i want to discuss it, then it can be a very very long topic. But simply I can say that an atom contain enormous amount of energy. And it is related to splitting of atom. If we succeeded in splitting of the atom, then we can get a lot of energy which can be used or both positive and negative purposes. 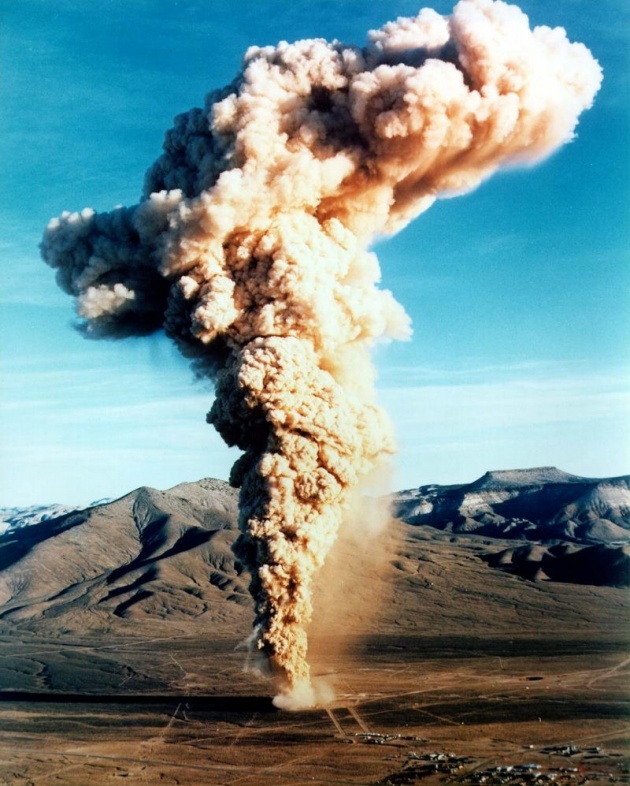 Today's reactors which obtain energy from the atom are not very efficient machines. They harness only one per cent of the total energy available in the atom. It is because it is very difficult to utilize the maximum amount of energy because of the difficulty to handle such an enormous amount of energy. Even this energy which is actually obtained from the atom is enormous. It is estimated that energy in one pound of uranium is equivalent to that of three million pounds of coal.

3. Research in the Mysteries of Atom: 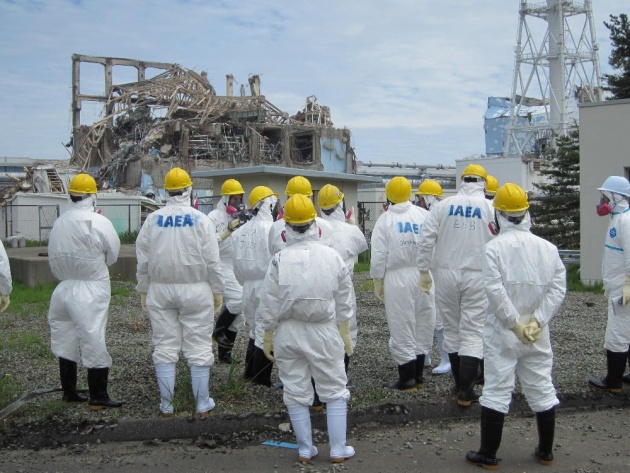 4. Use of Atomic Energy:

Atomic energy can be used in many ways and for many purposes. It can be used as bring peace and prosperity to the whole of this earth. It can also be used on destroy this world and its inhabitant. It can do anything. It can perform miracles if we have the power and wisdom to use it only for peaceful purposes. If we do not possess that much wisdom, man has not many years to live on this earth.

There are so many places where the atomic energy is used to produce electricity. Electricity is the most important source to generate energy. And specially in Pakistan, as here is crises of energy. So in order to solve out he energy crises we can use atomic energy for the production of electricity. And by this way we can generate energy. Which can be used for different purposes. and can be used in industries. 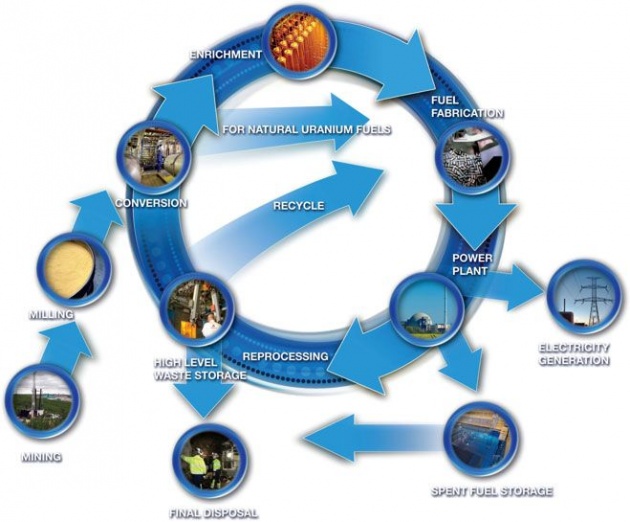 If you have any suggetion regarding my blogs, you may contact me on this link.