Audience Expectations: To Conform or not to Conform that is the question

The twist, to some that’s a horror word, get out of jail for a underwhelming when it comes to film, to others it’s probably the most influential device in storyteller’s tool bag.

The Usual Suspects, The Sixth Sense, The Empire Strikes Back, and many many more, these are films where the Twist is a big part of the story.

For me the meaning of a twist is leading your audience’s expectations one way, and then suddenly something in the plot completely flips everything that they were predicting expecting and possibly wanting, to something else.

Audience expectations are set from the moment they walk into the cinema. Whether it’s social circumstances and experiences or what they have been informed about a situation through other people, audiences have an expectation of what they think is going to happen based on what they know.

For instance people shut their eyes in a horror film when the villain goes to knife the victim, because we expect to see result of that. For instance in Psycho, when the famous knife scene happened, people fainted in the cinema or couldn’t watch it, as they expected to see blood and gore (the consequence of a stabbing). They prepared themselves for the worst, even though what they saw was pretty tame by today’s standards. It was all about what their mind’s prepared them to see and how they reacted to that. 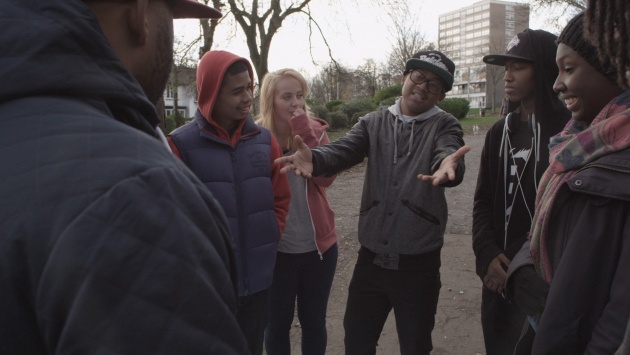 
Most people don’t go to the cinema so they can successfully predict what happens next in each and every scene. That’s lazy story telling in my opinion. Why not surprise them, lead them down one path and then suddenly reveal that they have been going right instead of left, or up instead of down. 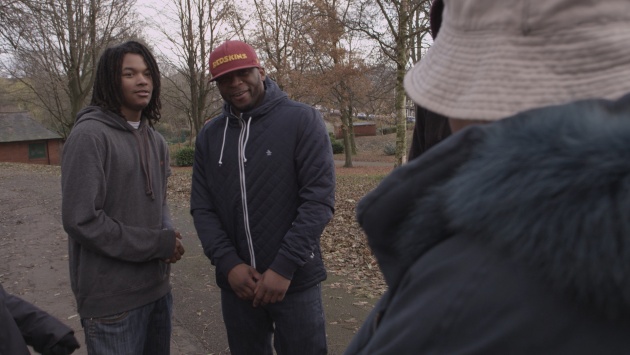 It’s almost as if you are questioning the audience as to why do they think does this always have to be the consequence of this outcome, make them think outside the box. After all they’re watching the film to escape reality for a bit, so why not give them something to think about long after the film is finished.

Thanks for reading. Keep an eye out for my next few blogs and the eventual premiere of my next film "Oh Grandma"