I personally believed that no two persons are equally alike. Everyone is different from the other. Even two individuals who grew up in the same environment, parents, time and circumstances may be different in one way or another. Thus, it is not proper to base our perceptions by generalization or to say that all persons who belong to a specific generation are the same.

How much more if two individuals live in two different places. We cannot compare a person who grew up in the urban place to the person who stayed in the rural area. Although having to grow up in similar time may produce some common qualities probably to the choice of clothing or activity, but we cannot just give a specific tag on those persons who are born at this specific time.

So much so, our growing years may involve a number of years for that matter. According to a recent study conducted by UNICEF, they estimate that there are 4.3 babies are born every second. Source: The World Counts.com.

When I heard one of the speakers at a seminar I previously attended, I was perplexed when he mentioned some negative characteristic of the generation Y or so-called the Millennials. As for me associating a group with a negative behavior is some kind of putting everything in a box and giving some tags.

Although there may be some similarities or differences based on the environment where individuals grew. Such as we cannot expect those who grew up without internet to be as expert as those who were born during the time where technology and internet are in full bloom.

Join me in learning the different generations that we usually get along with every day.

What generations do you belong?

What is a Generation?

A generation is "all of the people born and living at about the same time, regarded collectively." It can also be described as, "the average period, generally considered to be about thirty years, during which children are born and grow up, become adults, and begin to have children of their own. In kinship terminology, it is a structural term designating the parent-child relationship. It is also known as biogenesis, reproduction, or procreation in the biological sciences. Source: Wikipedia

Reading several sources gave different results but somehow, after a consolidation of results from several sources, I was able to come up with something clear and specific. When we first heard the terms, we cannot get a very specific detail since most of the information has been written based on the individual’s perspective.

This article can give us some basic idea of what the terms connote. But let it be known that the content of this post is purely subjective and as a reader, we are also subject to our own opinion. Even the time frames given by several sources are somehow different.

At present, people that belong to this generation would range from 53 years of age to 71 years old.  Some of them are already retired while others are approaching the retirement age. Since, within a group, they are the most senior, it is understandable that they are somehow authoritative. One of the reasons that I can see is that they have a longer experience over the other generations in a certain group. Thus, being much older individuals, they are expecting to be respected by the younger generations.

People from this generation are very dedicated to their work. Some are very eager to learn about the new technology while others refused for the given reason that they can't cope despite repeated instructions. They are also very hardworking and would like to continue working until the mandatory retirement age.

They were born on the time when everything was so simple, no internet, no television. no gadgets.

Our Knowledge Asia states that Baby Boomers is a person who:

These are the people who experience the transition from the simple times to birth of the new gadgets. Most people from this group can easily adapt to new changes. 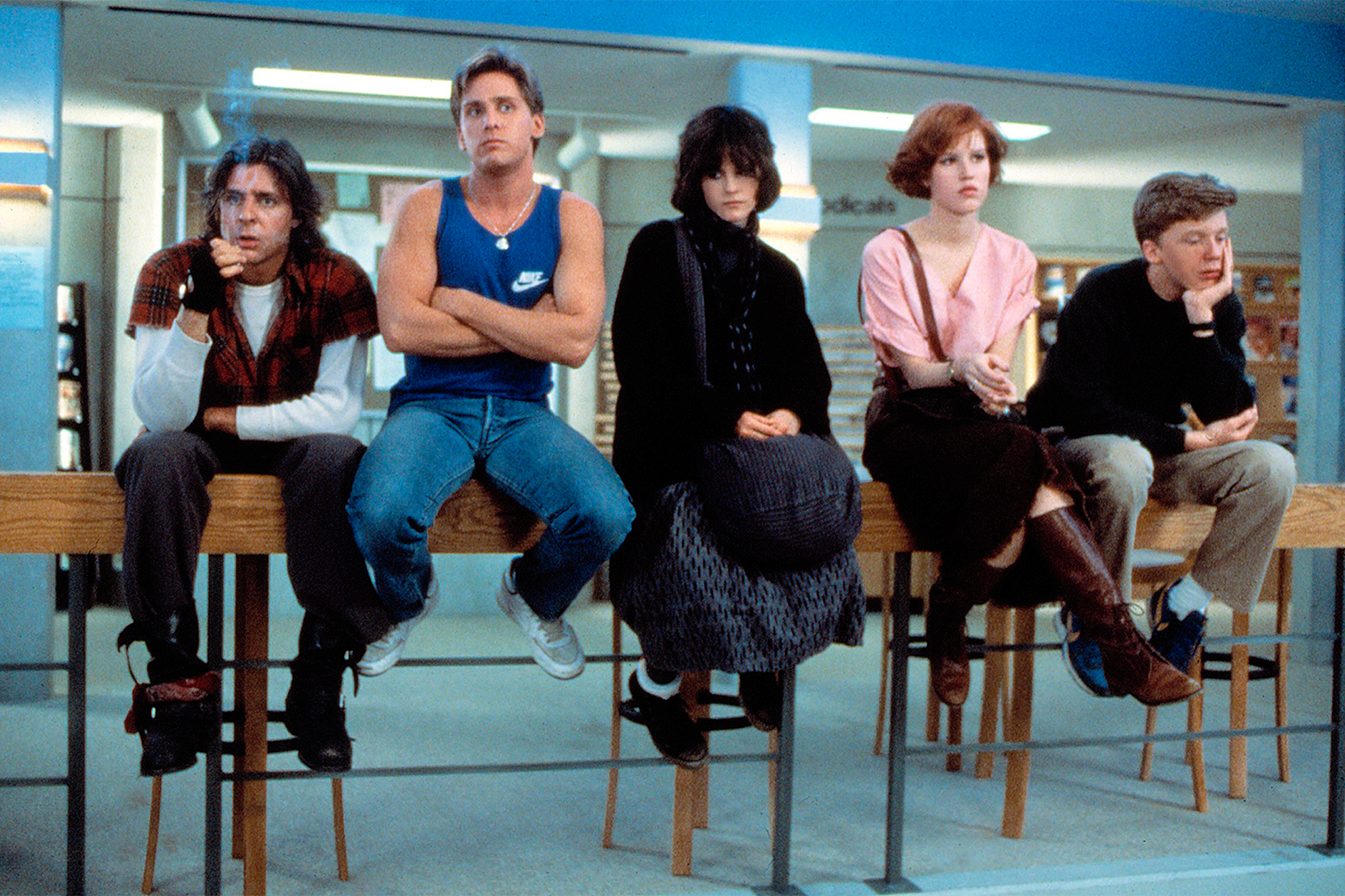 People who belong to this group experience the transition time. They experience the time of walkman (please see photo below), cassette, VCR,  beeper, payphone, VHS. This is also the generation when the first Personal computers and mobile phones were introduced. These generation experience both worlds.

Generation Y or The Millennials

Millennials love to explore new things especially with regards to technology. They love to discover and love challenges.

According to Our-Knowledge Asia, a Millennial is:
>Is confident
>Is sociable
>Is street-smart
>Likes diversity
>Values collective action
>Has a heroic spirit
>Is tenacious
>Is tech-savvy
>Lacks the skills for dealing with difficult people
>Likes multi-tasking
>Needs flexibility