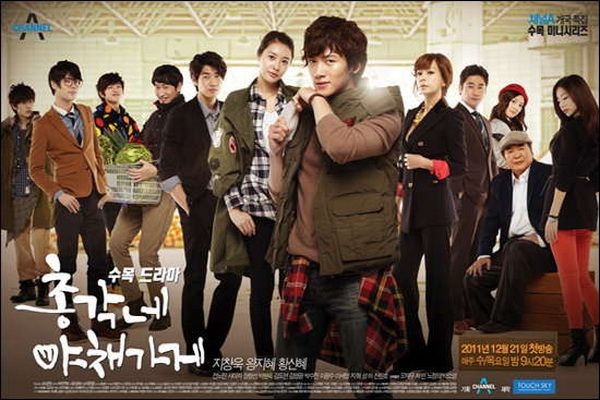 Two brothers Tae Yang and Tae In're picking up the rest of the vegetable market and vegetable store owners that consider them thieves and want to report it to the police. Tae Yang with a smile to say that they just want to help to throw it. Suddenly they came and scolded grandmother grandson stealing. He also hit Tae Yang and Tae In wept that make the whole market pity to see those orphans and cared for by her grandmother's hard life. Tae Yang regret and said that he was not a good grandson.

It turns out they were just acting to get vegetables. Tae Yang's grandmother also were repairing the existing bearing Tae Yang pants so that when hit does not hurt. 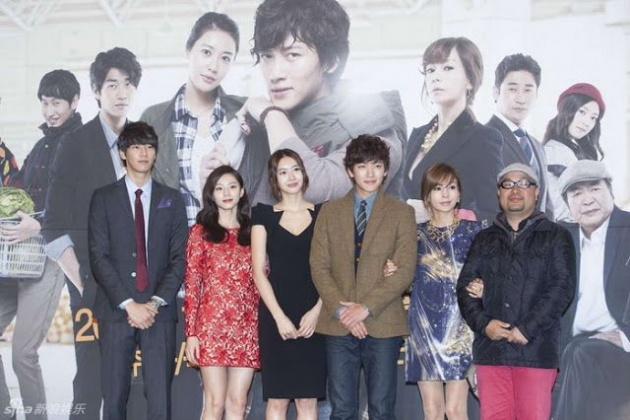 Elsewhere Jin Shim an orphan who lives menghayal church was having a picnic with a mother who paired flops dirambutnya. Realized when he saw it was paired flops mother to daughter, and when the girl was seen Shim Jin ran out. Jin Shim was entertaining himself in an old car. Tae Yang found him and told him to try the homemade kimchi and he also makes Jin Shim smiled. Then they read comics together and laughing happily.

At school, two teachers were arguing as to who is entitled to receive a scholarship or Jin Shim Tae Yang. Male friend Tae Yang teasing him that he and Jin Shim poor is the perfect partner. They teased and Jin Shim continues to surprise them with a kiss to Tae Yang makes everything was silent.

Tae Yang walking home with Jin Shim bring school bags. Jin Shim said that he did it so that later when memories are remembered not mocked his friend but when the first kiss contemplated. Tae Yang smiled happily as he makes Jin Shim to do that.

Tae Yang also want to give something as a gift to Jin Shim. And of her classmates said that this time the pager is something that can deliver a message of love. At that time also Tae Yang was determined to work in order to collect money to buy a pager for Jin Shim.

Shim Jin went to a store, where there he saw a mother with her daughter. Mother was correct doll and give attention to his daughter lovingly as a mother dreams. It makes Jin Shim envy. Ga On seeing Jin Jin Shim Shim and invited in for tea. He wants Jin Shim willing to accept it as a friend because she was lonely and busy with his studies. At that time, Shim Jin accidentally breaking things that made him hurt. On Ga mother took him for treatment and while there he was pleased that like to have a mother.

Meanwhile Tae Yang works by looking for water lettuce in the fields and sell them in the market aided by his sister Tae In. Seladanya when it was sold, she was intercepted by someone thugs and ask for all the money. Tae Yang did not want to give money, beaten and thugs managed to take his money. Tae Yang were upset thugs chase and throw something and at that moment Ga On, Jin Shim and Mrs. Ga On passing. Objects were thrown Tae Yang Almost on Ga On, fortunately mother protect her and annoyed him. At that time, Shim Jin Tae Yang greeting and Ga On making mother did not like it. And pull away but Ga Ga On On an interesting hand and Jin Jin Shim Shim Tae Yang was leaving.

Jin Shim who feel guilty met Tae Yang in their old cars and applying lotion to Tae Yang. He said that just want to have female friends who can be invited to write a story and secrets in a diary.

The next day Mrs. Ga On got the news of divorce Mok Im On Bum namely Ga father because his wife could not give a child. On any father Ga Ga On Mother called and said it was time to pick them up and they've got to get out of persembunyiaannya. Mother Ga On a somewhat hesitant but feel happy. He also told Ga On for les violin, ballet and become the best.

When Tae Yang managed to collect money from his efforts to sell the lettuce, he managed to buy chickens to be treated along with Tae In. When Tae Yang went kemobil their ice cream. He saw Jin Shim was with Ga On. And they look very happy. Tae Yang felt at that time the place has been replaced and somewhat disappointed. But Ga On just want to have friends. Shim Jin eventually invite them to be friends together. They went to a crowded place to sell lettuce. Ga On plays the violin, while Tae In singing. Unfortunately mother Ga On view and very angry. He was upset and throws the violin Ga On and off.

When Jin Shim want to return to Ga On violin, he met with the mother Ga On. His mother told Jin Shim that he is not friends with their children because they are different levels and inappropriate.

Shim Jin went to the ice cream and the car turned out to see Tae Yang. Tae Yang also was sad because she was seriously ill. And grandmother said he could not die if you do not get the parents who will take care of Tae Yang and Tae In. His grandmother did not want to if they later separated. Ga On wondered why Jin Shim changed his stance and avoid Ga On. On Ga was asked if this is because her mother forbade friends with the only friend he had.

Jin Shim helped Tae Yang and Tae In to seek adoptive parents. Unfortunately did not manage to get parents who want to take care of them together, they prefer to treat Tae In only.

When Tae Yang went to the ice cream car, he met with Ga On. There Ga On a copy of his diary to give to Jin Shim. He also made sure that Jin Shim actually receive.

Tae Yang were confused and afraid of losing Jin Shim hesitate untukmemberikan book. Out of curiosity he tried to read but do not understand. Tae in accidentally read it and laugh. Tae Yang were surprised was angry and asked why he could understand. Finally Tae in giving taunya and Tae Yang read their diary. Tae Yang also feel guilty and uncomfortable, and he promised to only read the last section. He was surprised by its contents. Ga On will meet with his father and would invite Jin Shim to come live with him. Tae Yang shocked and seek Jin Shim. He tore part of the diary and told Jin Shim that Ga On'll wait in the car ice cream.

Ga On ice cream waiting in the car alone. Suddenly there were some boys come in and turn on the fireworks which makes Ga On shocked and frightened. On Ga ran, see the reaction of Ga On the men's pursuit Ga On. And when Ga On trying to run away he went up into a roller coaster and Male - Male laughed while Ga On walking backwards and cry and finally she fell from a height.

On the mother was frantically looking Ga Ga On yet come home. He was very worried and looking Jin Shim. Shim Jin did not know where Ga On and they seek together - together. When the ice cream to the car they met with Tae Yang and asked if he saw Ga On. Tae Yang spontaneously said "Is she still waiting?" They were headed for the car ice cream. Tae Yang said that he tore diary on the last page. He was afraid that if Jin Shim met with Ga On the Jin Shim will go away. On Ga mother find her doll who fell and hysterical because her son disappeared. 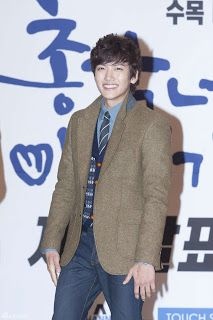 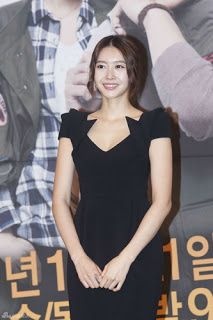