The drama is played by Kim Nam Gil who plays Shim Gum Wok. He has a grudge to the family of a wealthy owner Haeshin grub, large companies that will be passed on to Hong Tae Sung, who played by Kim Jae Wook. Gun Wook strive himself order to be accepted by the family and destroys the family one by one. Is Gun Wook managed to take revenge? 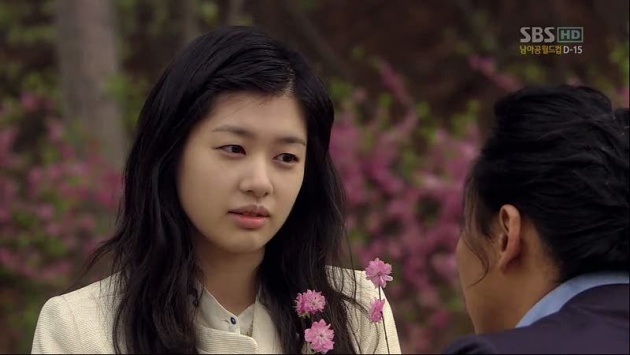 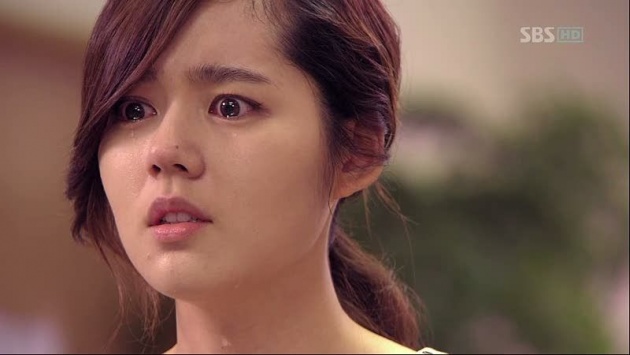 One night a girl was in the roof of a building, holding a paper bird. Then comes a mysterious man wearing dark brown shoes to him. The girl was frightened, he retreated to escape, and did not realize he was being right on the edge of the roof of the building.

Moon Jae In (played by Han Ga In) that night was driving his car in the city center. As he drove he remembers recent events are causing her love foundered. The mother of his girlfriend did not approve of their relationship. Jae In did not see the man in black shoes brown cross the street. The man was hit by and taken downstairs.

ae In panic he then called 911 (if in korea 119). But the figure of the man was able to bounce back. Her dress was torn at the back, and showed scars on his body. The man immediately went again from the scene, he did not want called when ambulance. Then shortly thereafter came the sound of women screaming nearby. Jae In losing him 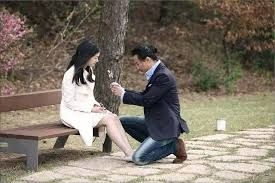 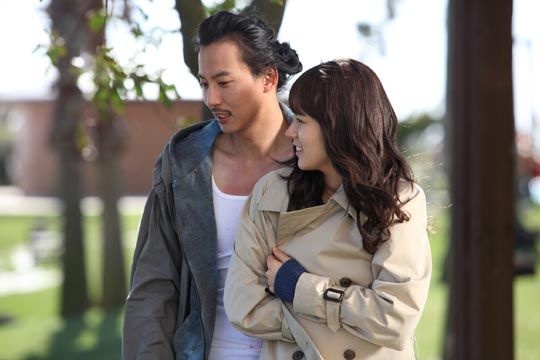 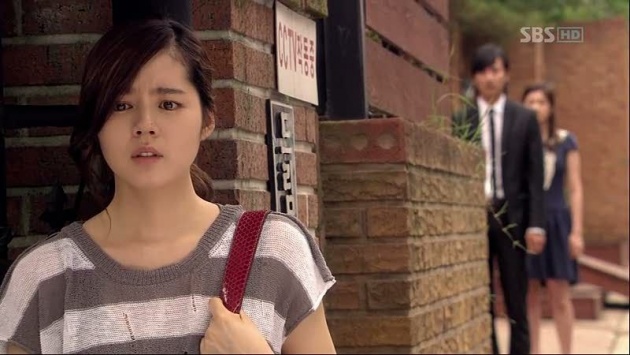 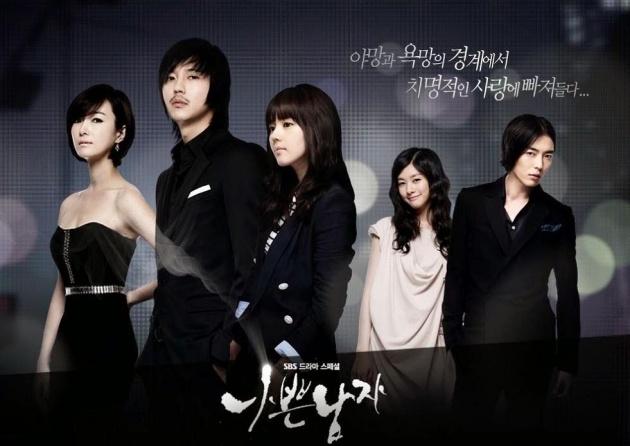 Police inspect the scene. Found the body of a person who fell from the top floor of the building. Investigators from the police investigate the case. Senior police would not easily believe that it was only an act of suicide.

One day Jae In to go somewhere. In that place turned out to be a former lover is doing prewedding photo. Former girlfriend saw it and pursue it. but Jae In angry and slapped the face of his ex.

In a sunny day, at an altitude of thousands of meters above ground level P.Jeju, a stuntman preparing to do parachuting from a small plane. The man then falls. 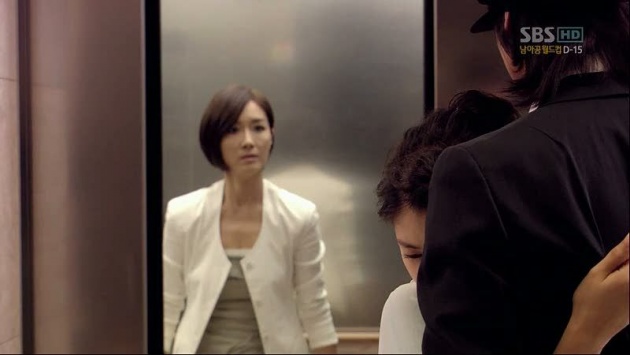 After making some time floating in space, open his parachute. Off the coast of a girl, Hong Mone, on his yacht to see someone who parachuted. Soon the men, Gun Wook (aka Ook Gun KNG) landed on his yacht. Boatnya shaken, her sister Hong Taera and girls who were in the boat out to see what was happening.

What about the rest of the story, let's watch together episode after episode ... 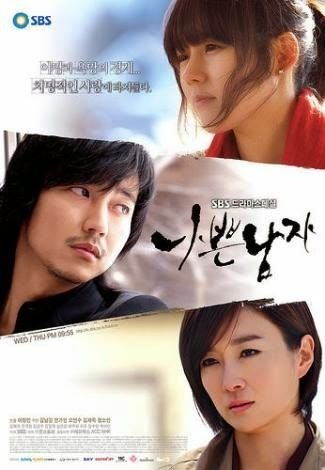 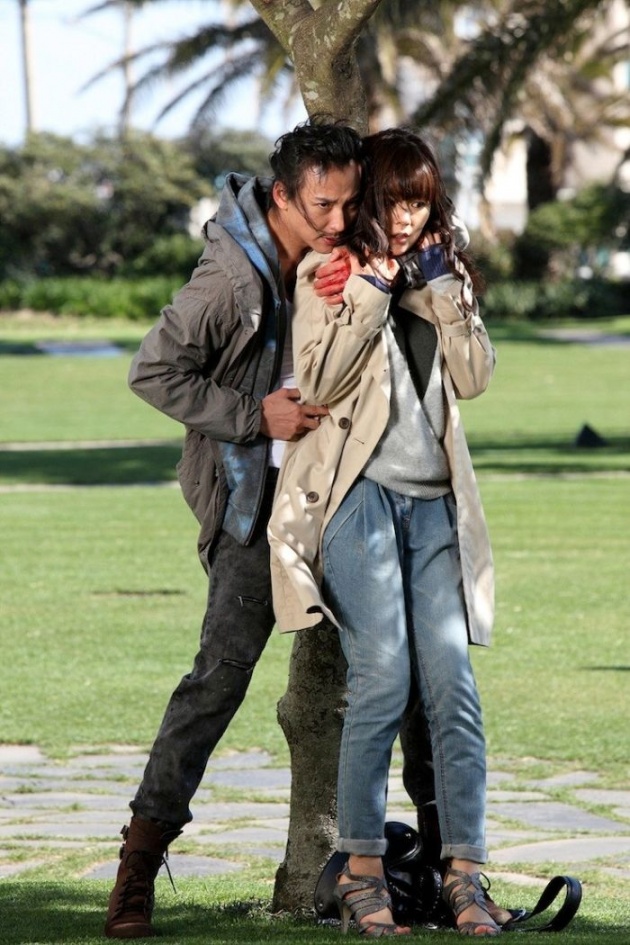