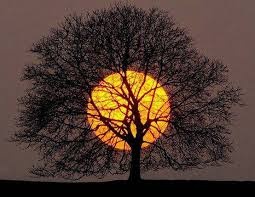 Amongst the people of Bani Israel, there was a man called Samiri. When Hazrat Musa went on Mount Toor and didd not return for a few days, there people got restless. Samiri suggested that he would make a god for them to worship. He took their gold ornaments melted them in the fire and made an image of calf. He told the people, " here is your god and the god of Musa". They started worshipping it, though it could not speak to them. 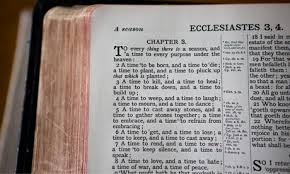 It had no power either to harm them or to do them good. Hazrat Haroon tried to intervene but they did not listen to him. When Hazrat Musa returned to his people, he was aghast to see them worshipping a calf. He threw the tablets on the ground. First he took his brother Haroon to task and and asked him why he did not prevent them from worshipping the idol. He replied: " I was afraid you might say that i had caused a rift in Bani Israel, though i Had done my best to dissuade them from worshipping the calf." Musa was very angry indeed with Samiri and told him he would never be forgiven by God for what he had done. Hazrat Musa the prayed to God ." O my Lord! Forgive me and my brother. Admit us to Thy mercy, for Thou art the Most Merciful f those who show mercy." When Hazrat Musa's anger had subsided , he picked yp the tablets and started preaching from them. 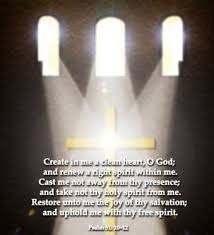 But the people said, "Musa! We are not going to believe in you or your God, till we see Him with our own eyes." Hazrat Musa chose seventy people from amongst them and took them to Mount Toor. But they were dazed with thunder and lightning and fell down dead. On Musa's request God was Gracious enough to return them to the life. 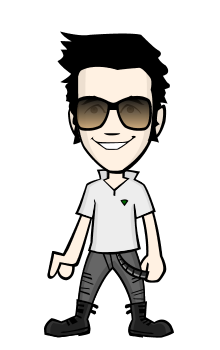 Abdulbasit is the blogger and seo expert and made several blogs on Blogger Platform,and worked for several other bloggers. Eg: ehowbloggers etc. And now he is working on filmannex.. Abdulbasit is also ethical hacker and pen-tester. He has also done a job for different groups named as LOLSec 2,Pakistan cyber…

One day, Sayedna Imam Hassan al-Mujtaba was passing a place when he met a Syrian man. The Syrian dis…