Multimedia made of or derived from two words. Multi and media the word multi means multiple, many and media means tools which are used to do some works or to represent things, it will be delivery medium, newspaper magazine/TV and multimedia made by text, graphic, sound, animation and video which are delivered interactively to the people/users by help of electronic. 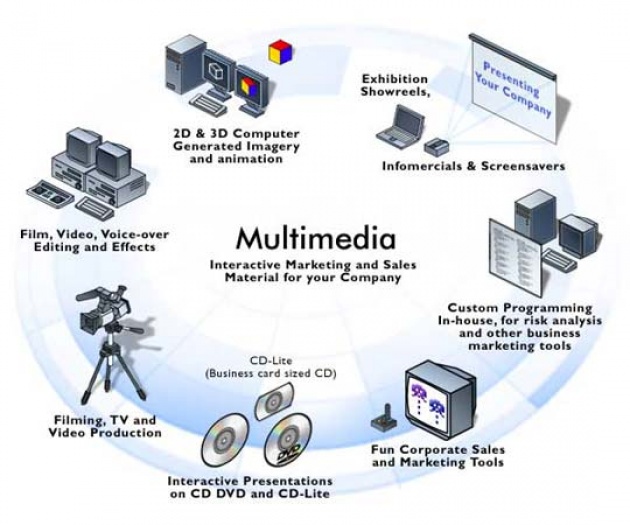 Text is one of the multimedia components or elements or we can say text is the basic thing of multimedia. Through text we can convey our message to the people/users.

Graphic is also one of the components or elements of multimedia. Graphic produced by users (drawing, painting) and also graphic produced by computer graphic technology. Graphic in multimedia used to show what the information is all about clean and clearly like diagram and picture. Elements of computer graphic are pixel (small dots illuminated and can be seen on screen), picture (composition of pixels to make pictures that form on whole screen), resolution (number of rows & columns) 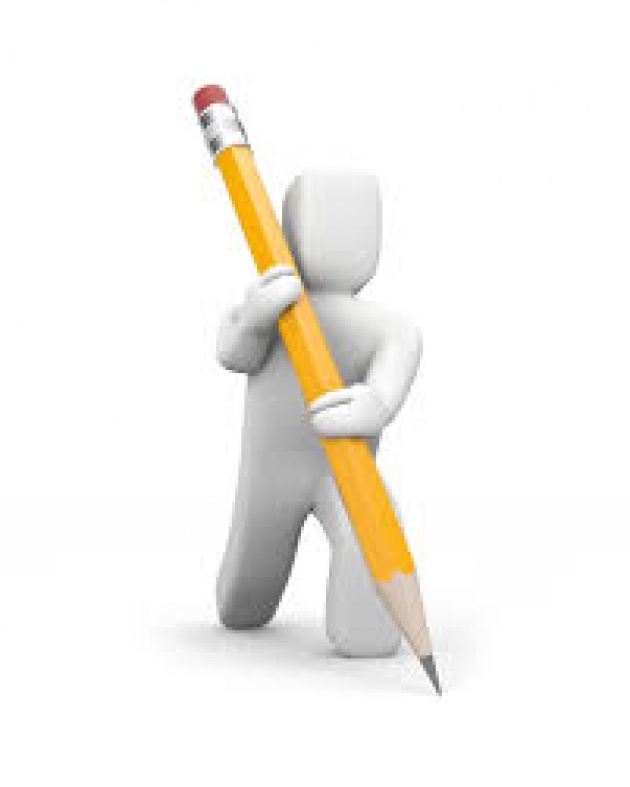 Audio and video both are the separate components or elements of multimedia. Audio means sound, effect, speech music in multimedia produced by vibration.

Video is another element of multimedia, video is the technology of recording, processing moving pictures in short and clear we can say movement of pictures which has sound and animation is called video.

The other elements of multimedia is animation by help of animation in multimedia has deep relation with video through animation is being complete it means animation give movement to our object (picture, image).

The importance of multimedia could be used in many fields. Example business, education, entertainment, home, public places. 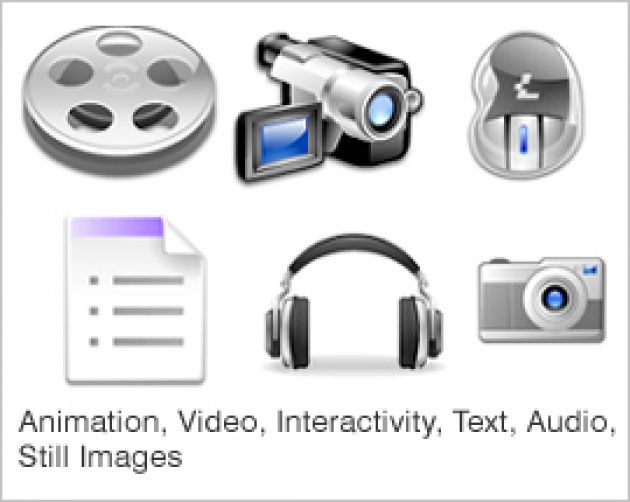