I was too young then to realize that I am facing a woman's biggest frustration.. INFERTILITY.. 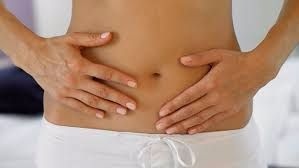 At a young age I was already diagnosed with Polycycstic Ovarian Syndrome. I was twelve years old that time, I was accompanied by my mother to the doctor to seek advice on what to do with my prolonged Menstrual Period, at the age of twelve normally my period would last up to two weeks in moderate flow.

I was advised by the doctor to take contraceptive pills to correct my menstrual cycle. I took it but was stopped by my mom for she was afraid that taking those pills at a very young age would affect my reproductive system and that side effects would be irreversible. That, I think was a false belief.. But as child in her early puberty stage, I can't do anything but to obey what the elderly would say.

As I get older I became more aware of my health problem... It was the time that I entered into a relationship (we were together for three years). We wanted to have a child, so I decided to see an OB Gynecologist. Same issues were detected, that my ovaries are covered with multiple cysts that prevents me from being pregnant. Again the doctor put me into contraceptive pills (Diane-35) to correct my menstrual abnormality.. My medication didn't push through for the reason that the pill gave me ill side effects like nausea, vomiting, binge eating (that cause me to gain weight!). Unfortunately, our three years of being together has to stop because of some personal incompatibilities. That was the lowest point in my life, Maybe, just maybe if only I am capable of bearing a child.. maybe "WE" didn't end up that way... But God is really good... He reminded me that "When one door closes, another one opens..."

What Is Polycystic Ovary Syndrome (PCOS)? 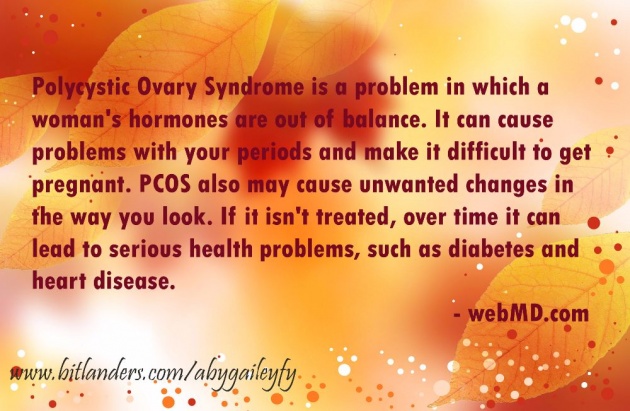 What does an ovary look like when you have PCOS? 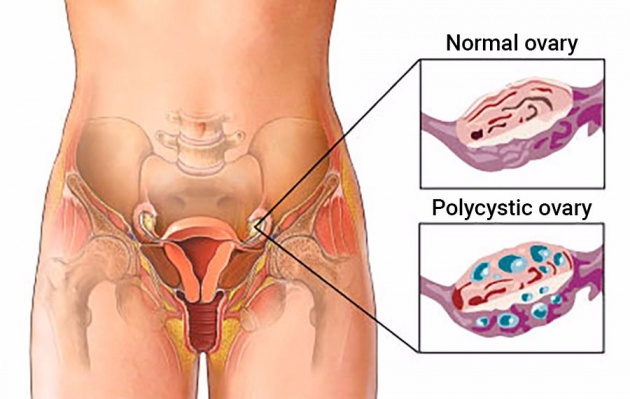 As you can see there are abnormalities in the second ovary. There are visible cysts that are said to be filled with water.

Who are prone to acquire PCOS?

It said that High levels of Androgens (also known as male hormones) contributes to acquiring PCOS. Androgens controls the development of male traits such as facial hairs, body odor like of a man, male-pattern baldness and even masculine characteristics. Research shows that women that has PCOS has more Androgens than Estrogen (Female Hormones). Maybe that's the reason behind my boyish attitude but I know that I am a lady, I just tend to act like a man sometimes :) .

MOVING FORWARD...Where am I Today?

I looked for a new OB-GYNECOLOGIST near our place. I am a bit nervous. But I know I must try for the third time.

My new OB-Gynecologist did some ultrasound scan and saw that my uterine lining was thick and that causes continuous bleeding. It was noted also that my right ovary was polycystic. This time I was prescribed to take Folart (Folic Acid) a pre-natal vitamin that will help make my ovaries healthy. She also prescribed Provera 10mg. (Medroxyprogesterone), a drug that I will take for ten days starting from the 16th day of my cycle up to 25th day of my cycle. As the doctor stated, this drug will correct my menstrual cycle. I should expect my menstruation to come approximately 2-3 days after taking the last pill. It would be a three month medication. She told me to visit her when my Partner goes home from Deployment for her to put me in to taking Fertyl (Clomiphene Citrate) to stimulate my ovaries to produce healthy egg cells. She also wants me to undergo Follicle Scan to see if my ovaries produced a healty egg cell after taking Fertyl. The scan will also determine the right timing to have sexual intercourse for the possibility of getting pregnant. 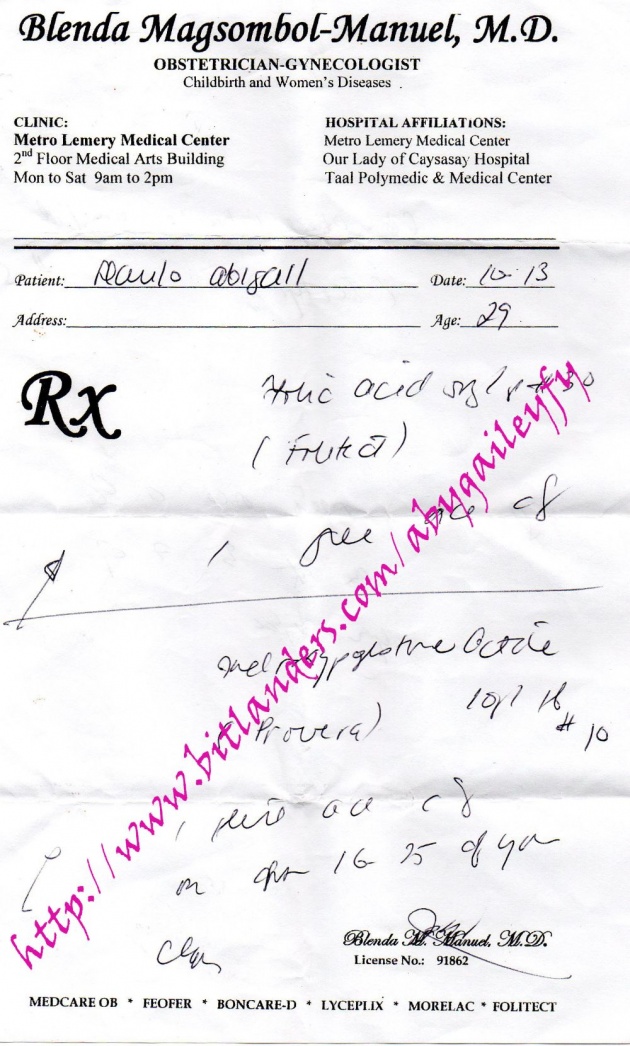 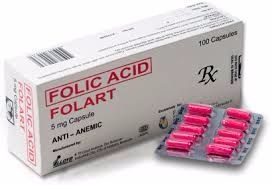 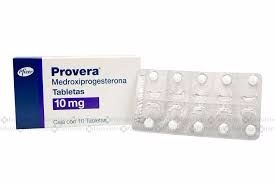 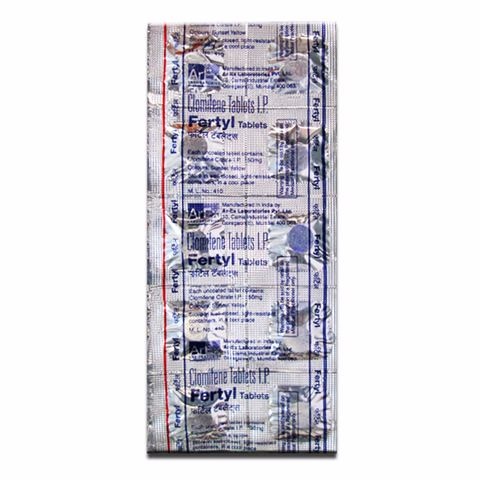 A video Sample of Follicle Scan

Now, I am with my "Forever". He encourages me to Pursue my battle with PCOS. He wants to have a child or should I say "WE" want to have a child... He is always there giving me the strength, He supports me emotionally and financially since it would cost me a lot for the treatment and medications. He told me that Maybe God has a greater plan for me, that there is a reason why first and second attempts didn't worked out the way I wanted it to be.

I always tell myself that with God's help and mercy, and with the love and support given by my Family I will be healed and I will win this battle against POLYCSTIC OVARY SYNDROME.

NOTE: I will be editing this blog for updates and results of my monthly check up and hopefully make a separate blog if ever we successfully get pregnant "GOD WILLING" :) 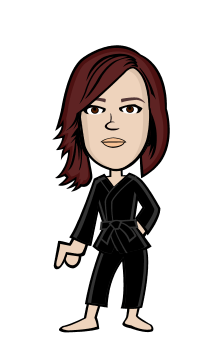