In Beautiful Chemistry, They used a 4K UltraHD camera and special lenses to capture chemical reactions in astonishing detail without the distraction of beakers and test tubes. At the molecular scale, They used advanced computer graphics and interactive technology to showcase some of the most beautiful chemical structures selected from a large volume of scientific literature. 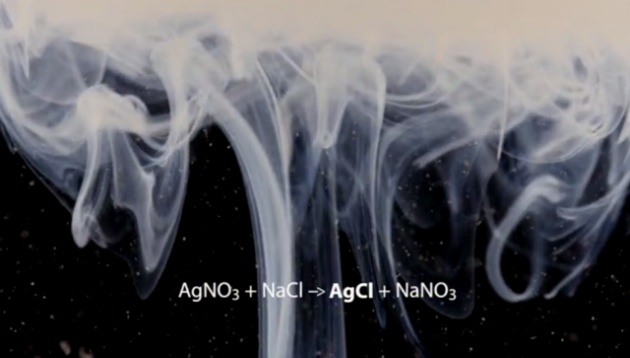 This video features 5 precipitation reactions, each with its own “personality”. In a typical demonstration of precipitation reactions, They see a transparent solution in a test tube at the beginning and a cloudy liquid at the end after adding a few droplets of another solution. However, when they used cubic glass cells to replace test tubes and took a much closer look, their unique beauty was revealed.

This is their take of a popular chemical experiment showing the wonder of chemistry. The reaction occurred when a piece of metal salt was dropped in water glass (water solution of sodium silicate, Na2SiO3). The salt began to grow and generate many interesting forms due to the formation of water-permeable metal silicate membranes and osmotic effects. 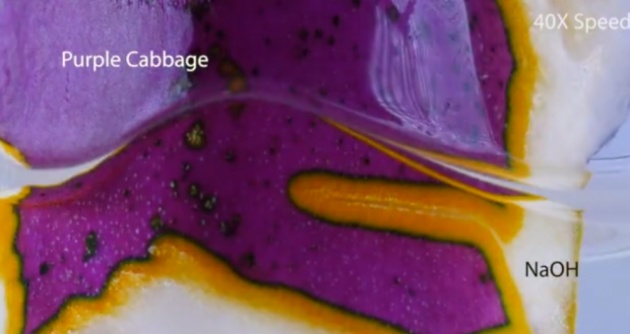 The molecules inside some plants giving them vibrant colors can change to other colors under acid and base conditions. What they show here is color change of purple cabbage and a flower named Teornia fournieri in sodium hydroxide (NaOH) and hydrochloric acid (HCl) solutions. 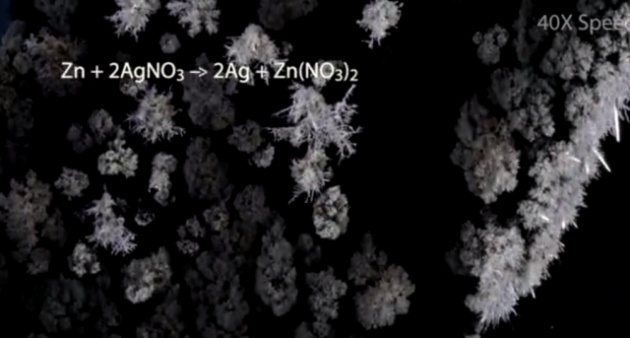 They dropped zinc metal in silver nitrate (AgNO3), copper sulfate (CuSO4), and lead nitrate (Pb(NO3)2) solutions, and recorded the emergence of silver, copper, and lead metals with beautiful structure. To preserve the fragile structure of lead metal, They also added sodium silicate (Na2SiO3) and acetic acid (CH3COOH) to the solution to make it gelatinize. 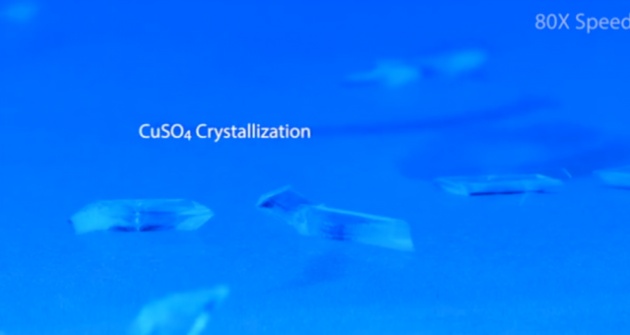 Crystals are beautiful, both externally at the macroscopic level and internally at the atomic level. The same is true for the process of crystallization, which is the formation and growth of crystals. This video shows the crystallization of copper sulfate (CuSO4), sodium thiosulfate (Na2S2O3), potassium ferrioxalate (K3[Fe(C2O4)3]), and sodium acetate (CH3COONa). More accurately, these crystals all have water molecules inside them. 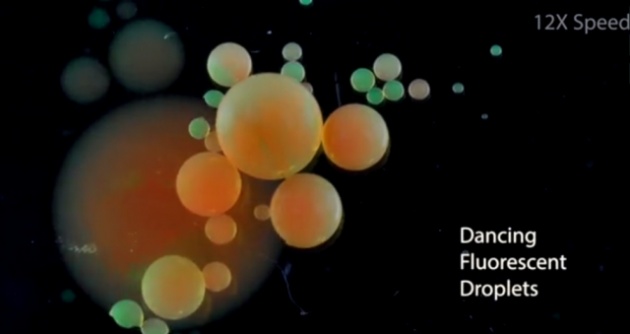 They mixed the oily chemicals inside fluorescent sticks, then added sodium hydroxide (NaOH) solution to the mixture, which was inspired by Mr. Theodore Gray's Mad Science 2. What they got was something interesting: colorful fluorescent droplets with dynamic movement. 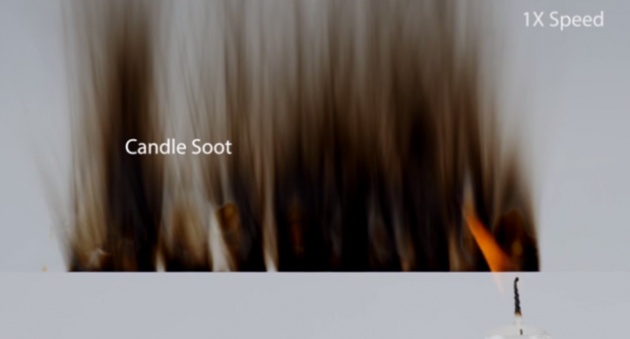 They showed 3 different kinds of smoke in this video: the black smoke of candle soot darkening a sheet of transparent glass, the smoke from incense burning (the smell was nice), and the ammonium chloride (NH4Cl) smoke formed when hydrogen chloride (HCl) gas and ammonia (NH3) gas came together (the smell was terrible).

What is Thirdhand Smoke and How Dangerous is It?

Cigarette smoking is injurious to health | Affects of Smoking

Credits:https://www.iaspaper.net Cigarette smoking is injurious to health. It a common sentence that…