BEAUTY OF THE EARTH 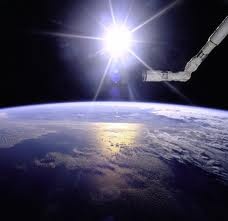 In the earth 70 % water is present present. Due to the presence of air, human beings, animals and plants are survive. On the other hand, the other planets do not have oxygen and water that's why in these planets life can not be possible. 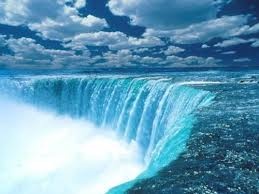 Our earth has a gravitational force due to this, we are walking on it and everything falls towards the surface of earth. Earth is the most beautiful planet among all the planets because it consist of high mountains, falling in rivers, big sea, small plants blowing wind, trees and millions of different types of organisms like, birds, animals, sea animals, microorganisms, aunts, and also so many other organisms that live in this earth. 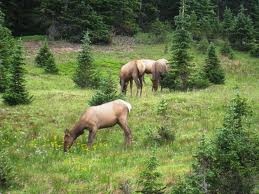 In the mountains of the earth expensive stones like diamond, silver, gold are present. Deep of the earth, clean and fresh water is present and peoples get it with the help of wells. 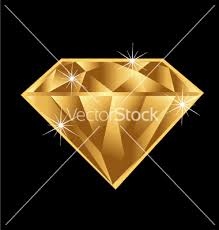 Under the earth, petrol,oil and natural gas are present. Coal is also present in the mountains which is not only used to get the heat in winter season but also used for making brakes. 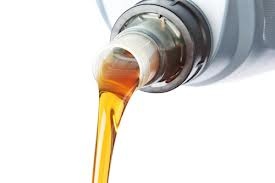 In the deep of the sea, highly expensive beads are present and also fishes that are used as food for the human beings are also present in excess. But the beauty of the earth is decreased day by day due to increase in population . 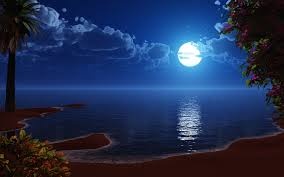 Another factor of the beauty of earth is the change in atmosphere. In the whole year of the season will be change with time. Two to three months winter season and then spring comes with lots of beauty and summer with intense heat and next autumn appeared . These all the seasons enhanced the beauty of the earth.