"Beauty of the Northern Areas of Pakistan"

"The Northern Areas are located at the intersection of three majestic mountain ranges of the world "Karakoram, Hindukush and the Himalaya"." The Northern Areas are historically known as Boloristan" , which is one of the most isolated and fabled region in the world.Yet at the same time, its people are among the most neglected.The region is still searching for its political identity as even after 52 years.The government is neither ready to grant it the status of a province of Pakistan nor give it as a set-up on the pattern of Azad Kashmir. 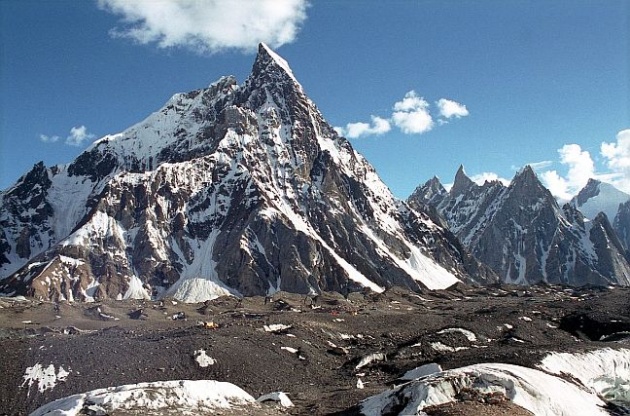 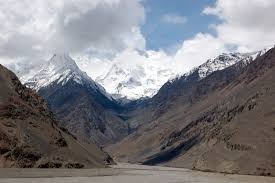 A view of "HINDUKUSH" 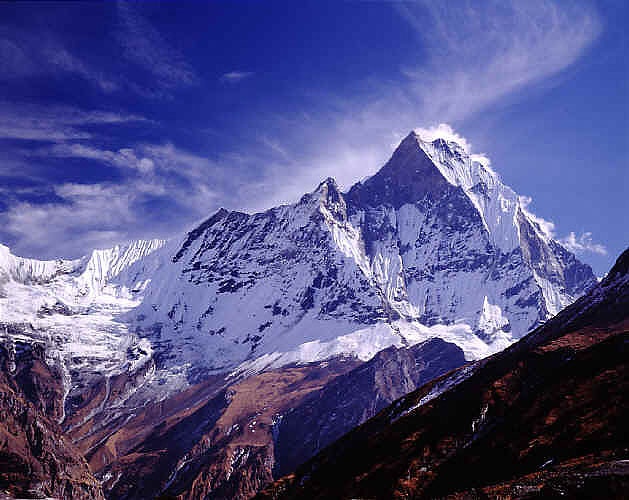 The Northern area covers an Area of 72,500 Sq Km, the size of the Republic of Ireland.It consists of five districts, Gilgit, Ghizer, Ghanche, Diamer and Skardu. It's two million population forms a group of diverse culture, ethnic and Linguistics groups, such as, "Burushaski", "Shina", "Balti", "Wakhi", "Khuwar" etc. 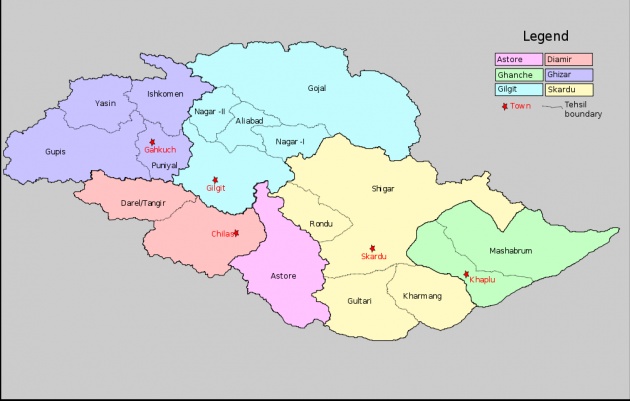 THIS MAP SHOWS SOME OF THE PLACES MENTIONED IN PASSAGE.

Northern areas are located at the meeting point of central and south Asia, Pakistan, India, China and Afghanistan and on the ancient trade route the silk route made it historically a hotbed of intrigues and conflict between the big imperialist powers.Northern Areas are connected with the rest of the country both by land and air, However the most spectacular and convenient way to get there is to board one of the daily scheduled flights from Islamabad.The forty minutes flight carrying its way through towering peaks of the Karakoram, Himalaya and Hindukush. The construction of the Karakoram highway (K.K.H) which is 610 KM long starting from Islamabad.

Pakistan is the country which offers almost everything to the tourists specially Northern Areas Few places in the world can match spectacular scenic beauty of the valleys, lakes, peaks, gushing rivers and water falls.The area offers a fascinating variety of tourists attractions for rock carving of the Buddha at Chilas, Gilgit and Hunza to ancient forts and lush green valleys. Some of the largest glaciers and snow lakes in the world like, Baltoro, Biafo, Hisper, Batora, Siachin, Mustagh, Goojerav and Bherjerav are also situated in this area.

The most beautiful and the lush green valleys of the world are also situated in the Northern parts of the Pakistan such as Hunza, Nagar, Gojal, Nalter, Haramosh, Bagrot in Gilgit district; Astor valley and Fairy Meadow in Diamer district: Shigar, Rondo, Kharmang, In Boltistan district; Yasin, Punyal. Ashokoman and Gupis in Ghizer district; all these beautiful valleys of Northern areas offers a beauty and fresh air for hikers and trekkers. 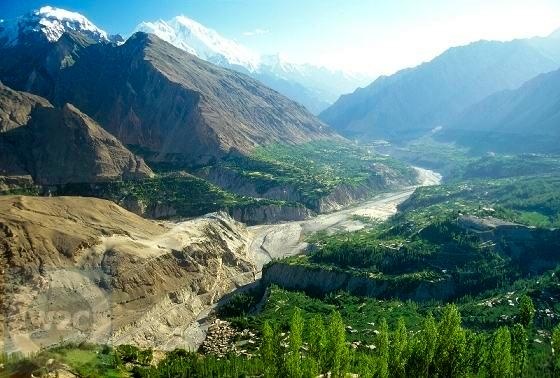 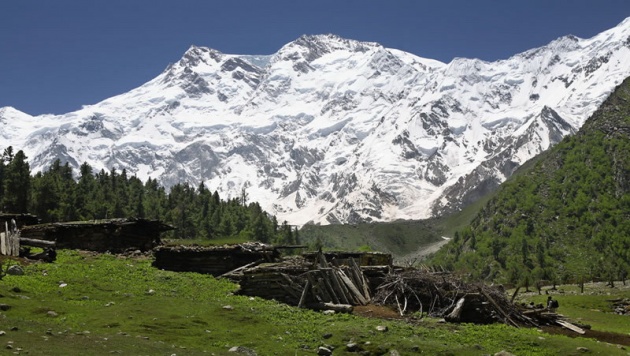 For the daring Mountaineer's the Northern Areas are considered a heaven with densest concentration of peaks in Karakoram, the Himalaya and the Hindukush range, Some of the world's highest peaks like K-2 (28250 ft), the second highest after Mount Everest, Nannga Parbat (26,600 ft in the Farimido), Rakaposhi (25,550 ft in Hunza).Gasherbrums,Hidden Peak, Board Peak,Golden Peak. Diran Peak and many other 18,000 to 20,000 ft high peak's  make the Northern Areas a mountaineer's paradise. 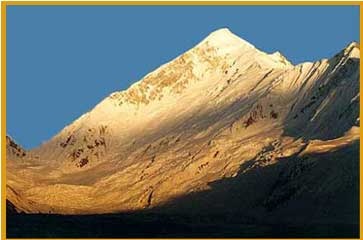 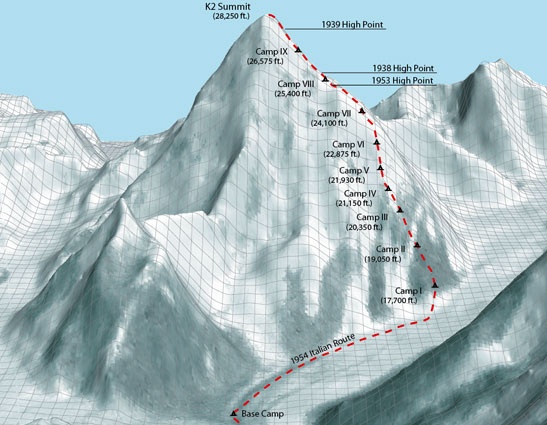