You may know Kathryn Bigelow was the first female director to win an Oscar but did you know she was only the forth to be nominated? The other three nominees were Lina Wertmuller Seven Beauties (1975), Jane Campion The Piano (1993) and Sofia Coppola Lost in Translation (2003). 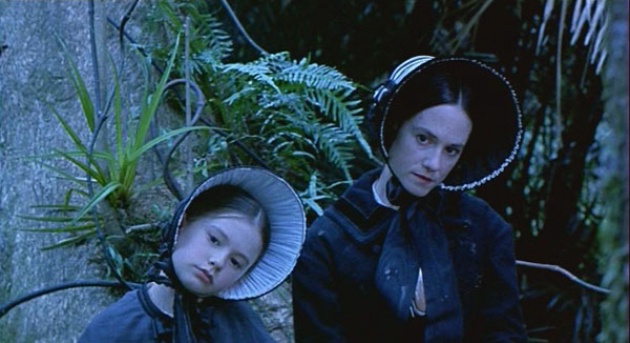 Anna Paquin and Holly Hunter in Jane Campion's The Piano

But it’s not to blame and lament Hollywood, it seems unbelievable that out of 22 films in competition in Cannes in 2012, a grand total of ZERO were directed by women.

However, a look at female producers in Hollywood and around the world is a different story. Female producers abound, too numerous to mention and often embedded in a team.

But why? I remember at university my male lecturers trying to talk me into being a producer not a director. Let’s think of the two roles. The director is the ideas person and the onset boss, the producer is the behind the scenes fairy godmother- ideally invisible once finance, casting and the script (i.e. all the hard realities) are sorted and shooting (the fun bit) begins. The producer is the person organizing  budgets and scheduling so that everything runs like clockwork and the director can do what he does best without worrying about ‘house work’.

And I’d make a crap producer- Excel spreadsheets make me dizzy, I’m messy, forgetful, I see the world in holistic rather than detail oriented way and I hate offices. And yet my lecturer, an award winning director of documentaries, wanted to recommend me to the most elite film school in Australia as a producer. Why? Because women in film are producers. I refused the offer because I didn’t enter film to end up in administration.

Behind every great man, there is a woman- but it’s the man who gets to express himself and it’s a man that gets the credit while the woman makes his life easy and possible feeds him ideas she know she can never use herself.  Behind every great director, there are producers- very often a female producer.