The Internet has gone underwater, literally! Scientists have successfully experimented with using the Internet under the surface level of the sea by sending down below in Lake Erie in hopes of establishing a new form of underwater communications.

Isn’t that remarkable? I would have never thought that we had the technology or were even thinking of developing such technology and transform the world of underwater communications. Even though this new experiment is still in its initial stages, imagine the possibilities. 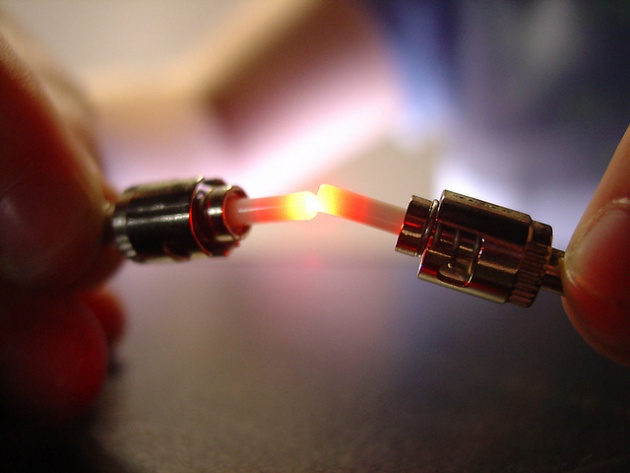 You may be thinking, “well that sounds fine and dandy but what does that have to do with me?” Well, a lot. In terms of disaster prevention and the ability to detect possible natural disasters such as tsunamis, this is the future.

That’s not all. According to the DailyMail, the NY scientists are expecting to use this form of underwater web surfing (no pun intended) for a variety of purposes including offshore oil and natural gas exploration as well as pollution monitoring and surveillance. 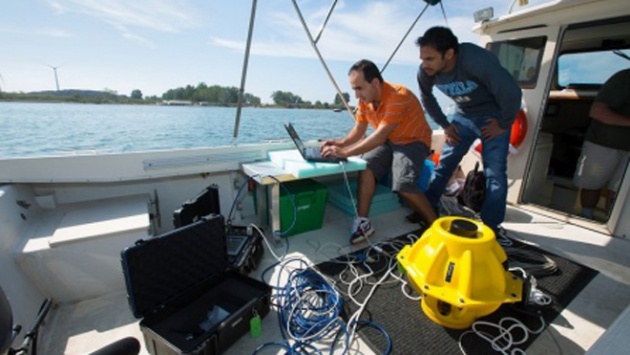 They’re also planning on linking the world with the underwater data received through a simple smartphone app in order to improve our response to possible tsunamis and ultimately save some innocent souls.

The fun does not stop there! An underwater Internet can also help submarines communicate better and keep track of various types of fish and marine mammals for the sake of population and protection. 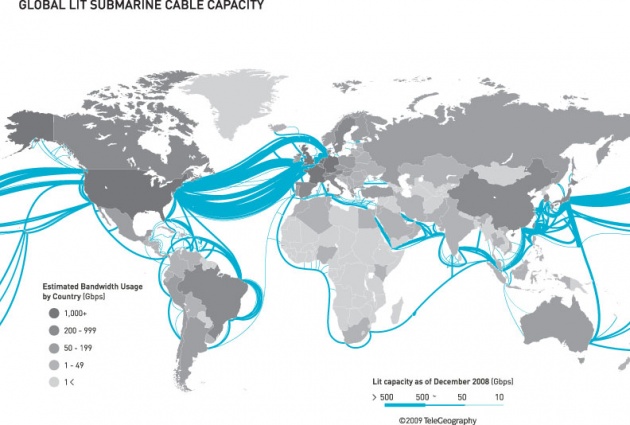 Scientists using this form of technology will be able to communicate in real time without the lag of the current systems in place for underwater communication.

My only doubtful observation is the possibility for surveillance primarily because surveillance in the modern day and age is a very sensitive topic. With this new and improved form of technology it seems as though ever “corner” of the earth is under surveillance. That’s just a thought, especially when regarding the NSA's PRISM program. 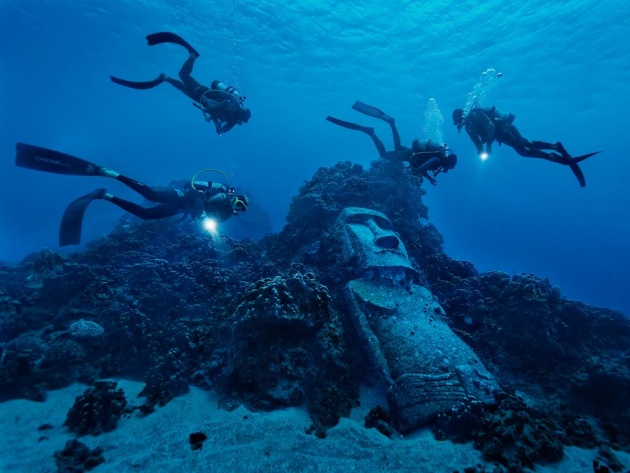 Nonetheless, this new form of technology will only benefit our livelihood and the good of the planet in the long run so big thumbs up for these NY scientists.