Below the City of Paris

Below the City of Paris 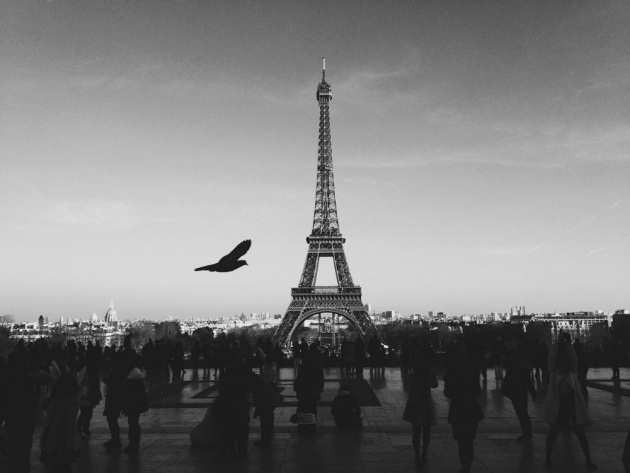 Set apart from Paris' artistic and romantic air, stunning establishments and literary sophistication, there is more mysterious under the foundations of the city. 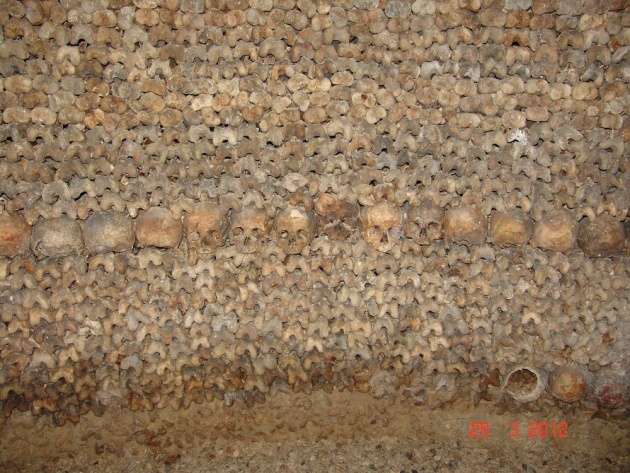 The catacombs were built late in the 18th century, when the mass graveyards were overflowing. It holds bones of about millions of Parisians. And now open as a tourist attraction as the "World's largest Grave." Only a portion of it is open to public tho. However, there are secret entrances around Paris, so you still have a way to invade the forbidden portion of the underground cemetery. Yehey! But let me warn you,there are miles and miles of tunnels that has not been mapped. So there is a probability of getting lost if you enter illegally.

And let me tell you a story. There's a legend of a found footage of a guy who got lost and died. His body was found 11 years after his death. And unfortunately, he was actually close to exit. So, enter if you dare.

Who would have thought that under this romantic city of Paris lies a horrific world like this? Anyway, this actually adds another reason for me to visit Paris someday. I know right. I'm weird. Haha.

By the way, there is a movie about the catacombs- "As above so below." You can check it on youtube yourself.Haha 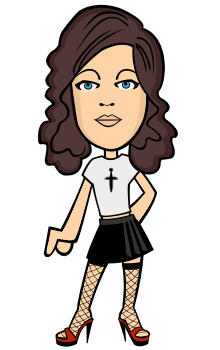