Ben Affleck’s Phoenix back tattoo is awful.
That’s exactly what Jenifer Lopez said while she was on air with host Andy Cohen on Watch What Happens Live Monday show.

During the show, Andy asked about the Phoenix tattoo of his ex, Ben Affleck, on which the star commented with a big smile on her face “It’s Awful!”

Soon after the star realized she is on air with the host, she managed to blush around and say “What are you doing?”

And all of a sudden she started speaking up about his tattoo.

The moment was definitely the most waggish yet bubbly moment of the show.
Check out the video of Andy Cohen interviewing Jenifer Lopez in the Watch What Happened Live on Monday show 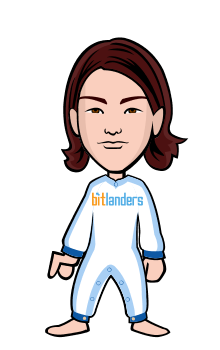 Howdy people here in Bitlanders! Hope you all doing A-okay! I have this new blog of mine about ''Tat…

Video credits: Omeleto via YouTube.com Hi bitsers! That's how we call each other before back in the …