Beowulf, The Embodiment of the Anglo-Saxon 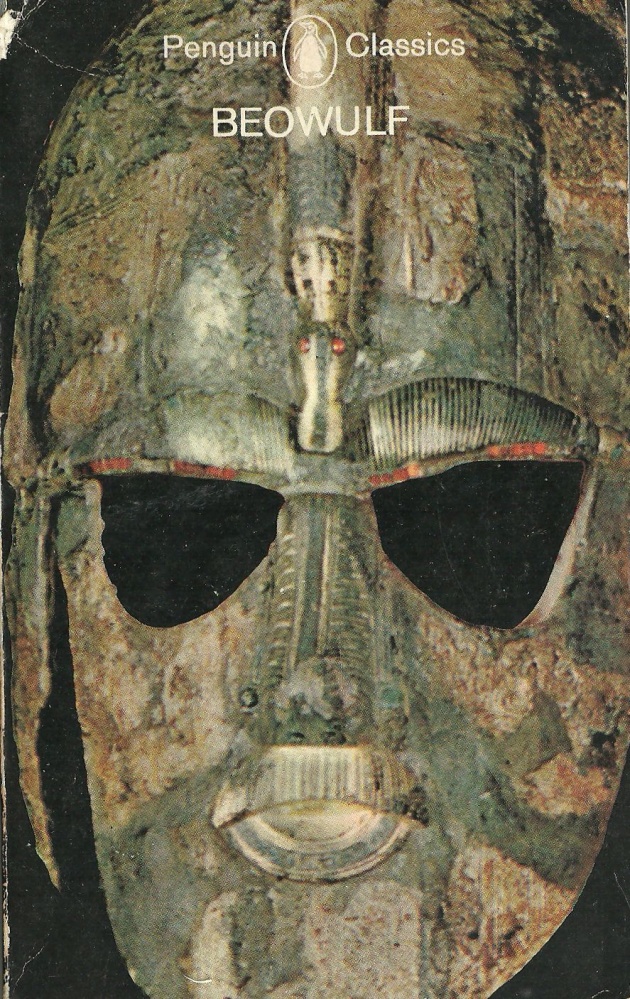 In the Anglo-Saxon culture there exists an epic character so fanciful, that his exploits have survived the corrosion of time. So deeply sewn into the Anglo-Saxon culture that the only author of this tale is the culture itself. An epic so epic that it’s defined as ,”the epic.” The title of the poem featured is of course Beowulf, and its character Beowulf is the Embodiment of the perfect Anglo-Saxon. In the poem, Beowulf demonstrates Anglo-Saxon perfection with his joviality in celebration, and might in battle.
Beowulf is the mightiest warrior in all of Jutland and Geats, and readily answers  cries for help. Upon hearing of the new threat in Denmark, Beowulf set sails on a long journey. In the Anglo-Saxon culture it’s considered the highest honor  to die while fighting, and Beowulf is willing to do so every time he enters a battle. As he’s in Denmark to defeat the evil Grendel, Beowulf tells the people, “if he wins. and if death does take me, send the hammered mail of my armor to Higlac.”(p.15 185-187) He’s saying that he’s willing to die in battle for the glory of his kingdom and himself, and is saying that the glory is worth more than his own death itself. Then, to top off his already impressive and admirable speech, he tells the people he’s going to fight the beast without a weapon, “he needs no weapons and fears none. Nor will I.”(p.15 168-169)  Not only is he saying that he’ll meet the monster on equal ground regardless of his own disadvantage, but Beowulf is also saying that he fears nothing in the same breath. No warrior in Beowulf’s presence during this speech would be able to resist the valor and glory in his words. His breath during these moments were the soul of the Anglo-Saxon. People are looking up to his words as though the words were the laws of the people’s own being, being rehearsed before them. In moments like this, people saw clearly that Beowulf is in fact the mightiest warrior the world has known.
There are two major traits of the ideal Anglo-Saxon. The first is his might in war, and the second is his joviality in celebration. Celebrations by warriors are held in places called mead halls. In mead halls people drink and feast in honor of their own conquest, and the exploits of bold and daring warriors that have passed before them in battle. Beowulf partakes in these activities whenever he is not making his own exploits himself. Beowulf tells of his adventures and triumphs in mead halls, as a great Anglo-Saxon would. The greater the story telling, the greater the warrior, and Beowulf is a great story teller. So Beowulf doesn’t make an exception to his norm as him and his men are in the mead hall of the Danes, “Danes and visiting Geats celebrated as one, drank and rejoiced.”(p.16 196-197) Beowulf’s skills of joviality and storytelling is shown by him being at ease with the Danes, so much so that it is said that they are one when celebrating.
Beowulf is unmatched in battle and has might that surpasses the tribulations of time. He is a man that cares more about his honor and valor than his mortality, and will willingly give his life away for the glory of his kingdom. Beowulf not only has might but, joviality. Beowulf’s storytelling takes his exploits and adventures to the next level and makes it possible for the listener to be thoroughly engulfed into the scenes of great battles and lairs of foul beasts. With his might and joviality Beowulf is the Embodiment of the perfect Anglo-Saxon. 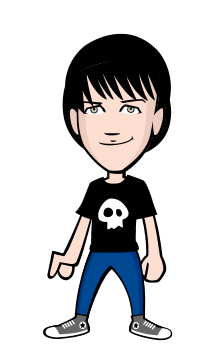 Just Spent the last 30 minutes writing this out, but it got deleted......so....ill get back to this when i'm not infuriated.

Pakistan is small but important country of the world which has huge role in the political world. But…