It is been a long time since I have written any article for you. The reason behind not writing on bitlanders was that I was really busy in many other things like studies and writing for my other clients. But, now I am free from all in which I was busy and now I am going to write this article for you which is about computer games. A computer is an aspiring technology and it is taking over in every field of life. Besides helping a human in many fields, it is also providing a vast range of entertainment and computer games are one of them. Now, what are computer games?

American Ninja Warrior is an action game in which you have a character who looks like a samurai. In this action game, your character or your samurai can show different physical strengths and the use of a sword with perfection. You have to walk through different stages, killing and hurting your enemies.

American Ninja Warrior (sometimes abbreviated as ANW) is an American sports entertainment competition that is a spin-off of the Japanese television series Sasuke. It features hundreds of competitors attempting to complete a series of obstacle courses of increasing difficulty, trying to make it to the national finals on the Las Vegas Strip, in hopes of becoming an "American Ninja Warrior".

This is an awesome action game to play and enjoy. If you want to play or download this action game, then click HERE.

Happy Wheels 3 is the most online played arcade game of this century. In this arcade game, you do different dangerous tasks and stunts. You are asked to kill people mercilessly. This game is full of human blood and flesh. It is a type of racing action game and you have to survive throughout the stages. You can play this game as an old bicycling father, an old man in a wheelchair or some other characters. All you have to do is to play this game by doing different crazy stunts which look like real and you enjoy it a lot.

If you want to play or download this game then click HERE. Start playing the game, do different stunts and unlock different characters for more and more different crazy stunts.

NOVA Legacy Game is a great first-person shooter game. This is an android shooter game and you can play this shooter game on your smartphones. D-pad at the side of the screen is used to control your character and you fight through the stage. There are buttons of fighting, firing and throwing different types of grenades on the enemies. The best feature of this game is that you can select or create new weapons in between the game. This means that if you do not have any weapon suitable for killing then you can create it on the instant and use it to kill your enemies.

NOVA Legacy shooter game has great graphics and an easy gameplay. If you want to download this game or play this game online, then click HERE.

World of Warships is a free-to-play naval action-themed massively multiplayer online game produced by international game developer and publisher Wargaming. The game features aspects similar to World of Tanks and World of Warplanes, having several classes of warships fulfilling different roles within teamed player versus player battles. It was released for Microsoft Windows on September 17, 2015.

In this game, your spaceship gets hijacked and you have to fight with the aliens for your survival. At the end of the game, when you have passed all the stages successfully, you return back to your planet and your life gets settled.

At the end of this game, you will be the ruler of the earth and everything will be working under your leadership. There will be no army except yours and no leader except you. 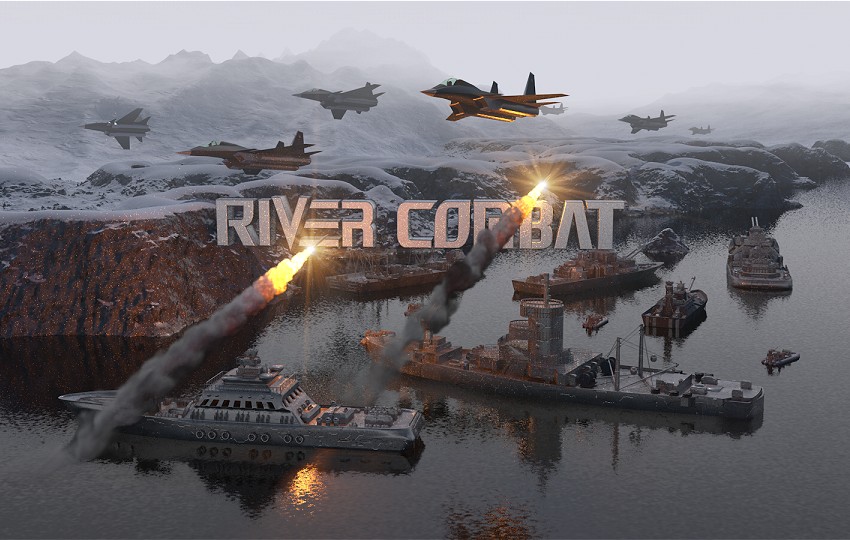 This was all for this blog but this blog is not ended yet. This was the first of this long blog and I will soon come back with its second part. If you want to read my previous blogs then click HERE.

Meanwhile here is a querlo chat for you.