Best Computer and Mobile Games of all Times-Part 2

As you all know that I have started a series of articles in which I am telling you about the best games of all times. These games are not only specific to any single device. In fact, I am writing about all the best games which are either best on computers or mobiles or some other devices. In my previous article, I had written the details of 6 best games of all time. So, if you have missed Best Computer and Mobile Games of all Times-First Part then read it first.

In this part, I will explain to you furthermore some best games of all time. I will not only tell the names and details of those games but I will also write the critic reviews of those games. So my next game is:

Let me first explain you about Assassin's Creed.

Assassin's Creed is a franchise centered on an action-adventure video game series developed by Ubisoft. It depicts a centuries-old struggle pitting the Assassins, who fight for peace and free will, against the Templars, who believe peace comes through control of humanity.

Most of you might have seen Assassin's Creed movie and must have liked the movie. You should like that movie because it is a very awesome movie. But do you know that there is also a game known as Assassin's Creed? If you do not know then you will be knowing a lot about this but if you know then my next question to you is, the game was made first or the movie?

I think most of you do not know the answer to this. Then let me tell you that Assassin's Creed game was made first and then the movie was made. In this game, you will be fighting for your freedom and free will against the cruel. Basically, this game revolves around the two societies, the knights, and the Templar. This game is full of action and thrill. You can play this game only on computer, laptop, Xbox, and Play Station.

You can easily find this game on the internet for free or you can also purchase it from any nearby computer market.

Horizon Zero Dawn was the best game of 2017. This is the game which is full of action and adventure. This game was developed by Guerrilla Games and published by Sony Interactive Entertainment. The game is very easy to play. The character of this game is a girl who runs through and fights with the robotic creatures.

She only had a bow and arrow, a hunter and an alloy. Since she has to fight with these robotic creatures so she has many other advanced weapons which are really good to use and see.

This epic game is also available on the internet for free and also available in paid versions. You can also buy its DVD from the computer market nearby you.

Zombie Frontier 3 is an awesome game to play if you love to kill zombies and save the public from a virus. This game is also recommended by the search engines like Google. The storyline is that a virus spread out in the world just like zombie fighting movies and you have to control them but this time you have to use weapons instead of medicines.

You will be using different types of guns and different other weapons to prevent zombie attacks and kill them. You have to take care of the public and you have to save as many lives as you can by killing the zombies.

This game can be played both on the PCs and the smartphones. You can download this game from google play store for your smartphone and you can buy a DVD to play it on your computer.

Marvel comic books, animated movies, cartoons and Hollywood movies are an awesome entertainment to watch. Marvel studio has made a lot of progress in the field of movies and now they have also launched their Marvel games for the game lovers. Now you can control your favorite characters and play the games. 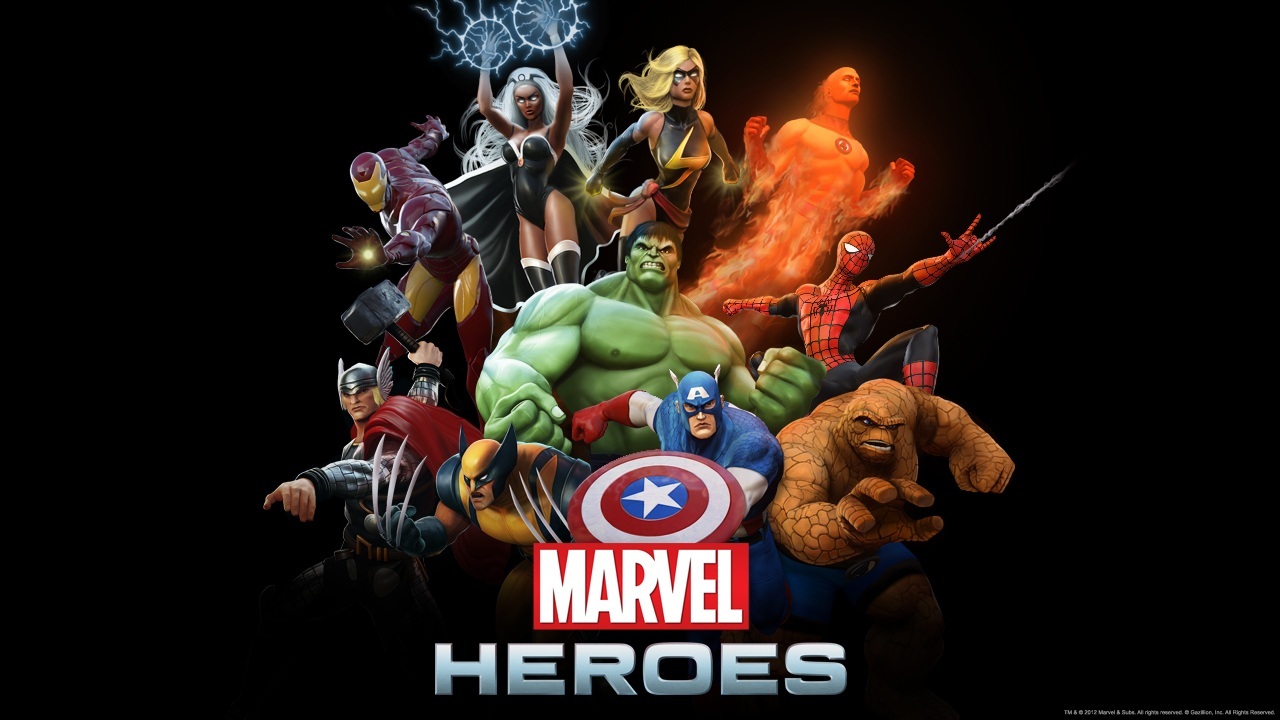 I can imagine the excitement to control your favorite superhero and ask him to do things which he had not done ever. This game is available for PCs, laptops, smartphones, Xbox, and PlayStations.

The Walking Dead is also another game of zombies. In this game, you play in the survival mode and you have to survive the zombie attack. You have nothing in your hands and you have to protect you and your family from the zombies and survive to the end of this game.

There are numerous characters in this game which appear time to time and talk with you. all you need to do is to talk well with all of them and lead them to the survival. This is a bit tricky and difficult game but I am sure that you will like this game.

Last Day on Earth is another type of zombie fight game. But like the other two above, it is also different. In this game, you have to survive until your last breath. There are no relations that even your girlfriend or your child could become a zombie while sitting beside you.

All you need to do is to survive this zombie attack in one way or another. If not then you will be killed like those who were dead.

This game is also available for PCs, smartphones, Xbox, and PlayStations. You can see its system requirements and you can also download it from the internet or simply buy its DVD.

The best upcoming games, their names, and details are given in this video below.

That is all for today. I will be right back with another astonishing blog to please my readers. Thanks for your time today.