Johnny Depp is one of my favorite actors and one of the prettiest men of all times. He acted in many movies and he was acting so many totally different characters, so we can not say that Johnny is acting only one type of people. He was a silly pirate, smart inspector, unfinished, lonely creature with scissors instead of fingers, responsible son and big brother. And, in my opinion those ten roles are the best in his whole career. Let's start.

First of all is his role in ''Donnie Brasco''. In this movie Johnny is acting FBI agent Joe Pistone. During the 70s FBI agent Joe got a special quest to become a part of one criminal organization in New York. He was pretending that he is n excellent jeweler and that he is expert for diamonds, that is ow he met Lefty (gangster acted by Al Pacino). For Lefty and all other criminals Joe is Donnie Brasco. His mission lasted very long and he became close to Lefty. That made him act like Donnie all the time, and that made serious problems in his private life. In this movie, Johnny showed his best, and if you have not seen it again, you should. 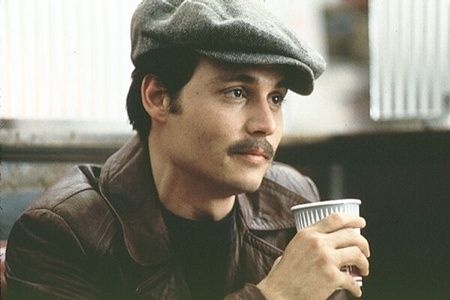 Second movie on my list is "Ed Wood". This movie is not very popular, but Depp is great. In this movie he is Ed Wood, the worst movie director of all times. His career is not going well and he is giving his best to make good movie. He decides to start working with one very old actor that was very popular while he was young and he starts making low-budget horror movies. Of course none of his movie was good, but Ed never gave up. And yes, in this movie Johnny looks amazing! 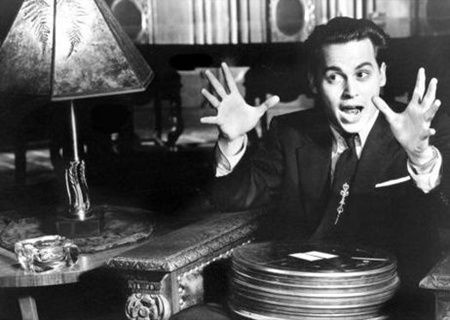 Next one is "Fear and Loathing in Las Vegas". Raul Duke and his advocate are cashing The American Dream. Maybe they are not totally sure what they want to get, but we are totally sure that they do not know how to get it. They are traveling and meeting many people in many strange places. On this trip they are consuming a lot of alcohol and drugs that are making them feel scared and confused all the time. This is definitely one of those movies that you should see. 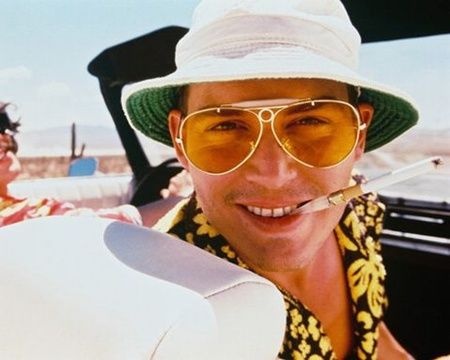 Fourth movie on my list is "A Nightmare on Elm Street", one of the most popular horror movie seirals of all times. We all know the story about burned psychopath that is killing people in their dreams. Johnny's role in this movie is not very big and very important, but he is great. This role is from the beginning of his glory career and women are going to like it, I am sure! 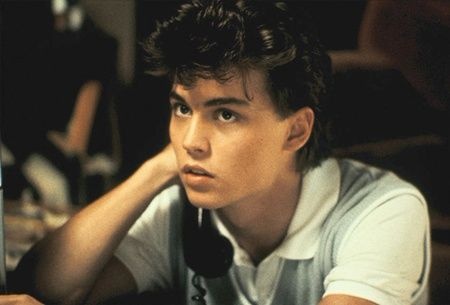 And, next one is "Pirattes of the Caribbean", actually this is not one movie it is a whle movie serial and all parts are great. This is a movie for whole family. No matter how old are you and which movie genre is your favorite, you are going to love this serial. Johhny is a silly captain Jack Sparrow that is in some trouble all the time. Solution of one Jack's problem is usually making at least two worst problems. Johnny made a real senastion out of Jack, his moves, the way he talks and walks, everything is funny and at the same time in this movie we can see great acting. 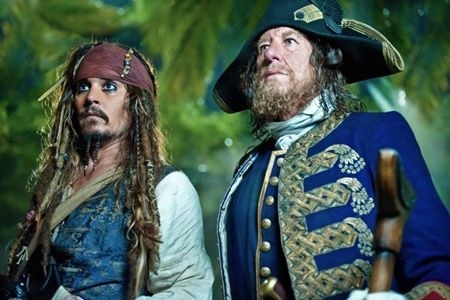 "The Libertine", movie that is everything and nothing at the same time. There is one great sentence that Johhny is telling in this movie and it says "Allow me to be frank at the commencement: You will not like me. The gentlemen will be envious and the ladies will be reppeled. You will not like me now, and you will like me a good deal less as we go on. Ladies, an annoucement: I am up for it, all the time!". The point is that no matter what you are doing, people will not like you, all you have to do is to make out of yourself something what you are going to like. Unfortunately, in this movie, Johnny is fighintg to make a society where people will be free to do whatever they like to do. He was doing things that he wanted, so he got sick and he died young.

Next one is "Ninth Gate", this movie is really great. t is taking breath away and you will want to see it again and again and again... In this movie Johnny is Cros, a bit strange antiquarian and one man hires him to find two copies of the book "Nine Gates of the Shadow Kingdom".  Man already have one copy and he would love to have the other two. Cross is getting into many troubles while he is cashing those two copies. Copies are from 17th century and legend says that they were made by the Devil. In this movie Johnny is really great, this is one of the best movies and best roles ever. 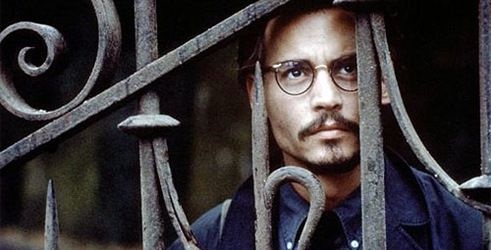 "Dark Shadows", this sounds like some very scary horror, but it is not. This movie is actually very funny and it is one of those movies that you can watch with your children, they are going to love it. In this movie Johhny is acting a vampire that was locked in his coffin by his lover that is a witch. He was under the ground for about two centuries and in the 1972. he got out of it. Everything is differen, except one thing, his ex lover Angela is still there, she is still a witch and she is still ready to make hell out of his life. But, this is one of those movies where good people and real love will beat bad people. 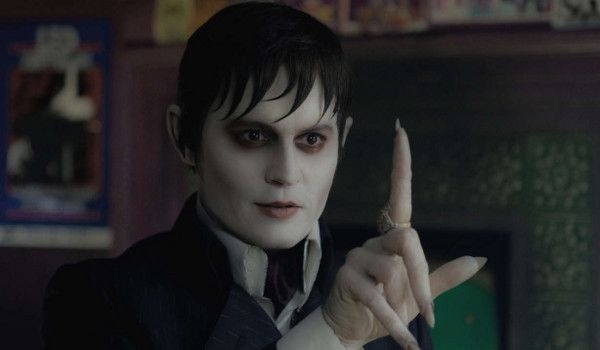 "Blow", this is one of those movies that found inspiration in real life, and we all know that life is not a fairy tale with happy end always. This is one example where fairy tale did not have happy end. This movie is showing us the life of one of the biggest gansters of 20th century George Jung. He was working with Pablo Escobar and many other very important people, but he made a mistake and that ruined his life. I can talk very much about this movie. Johnny acted very well and you should see this movie, you are going to like it. It is biographical movie and drama at the same time. And what is good about it, it is not similar to many other movies about drug dealers and mafia. This movie will make you laugh and cry.

And the last but not the least  is "Once Upon a Time in Mexico", this is a second part of movie "Desperado", Johnny is acting a corrupt agent, Sheldon, that is making a lot of troubles to all other characters during the whole movies. As he loves ot say "I set them up, I watch them fall". At the end of this movie he got what he deserved. He ended up blind, but some of them ended up dead, so maybe his destiny was better than their. 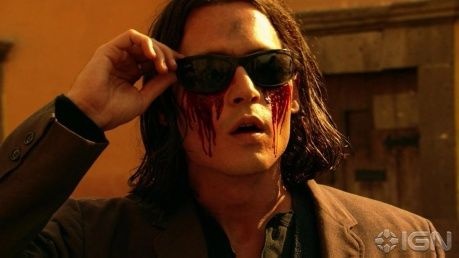