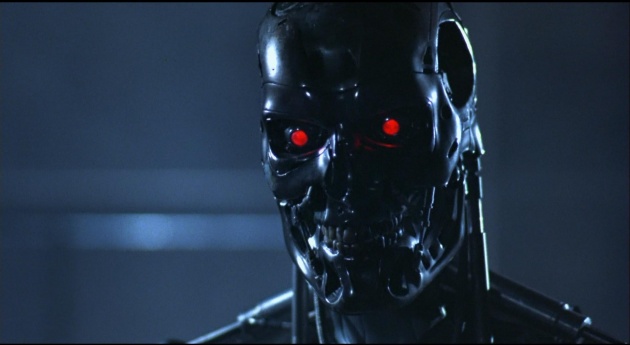 Lets face it the 80's were awesome ! it was a time were the movies were great, the music was good, and everything was just.....right.

To me the 80's are still to this day the golden age of cinema, because when you think about it there were so many movies that you (if you are my age) grew up watching that you can't
forget to this day, I mean just think about it, movies like Fright Night, Back to The Future, Terminator and much much more were all a product of the 80's. These movies are now being rebooted by Hollywood which tells you that these movies were so good that they can't come up with stuff like that now so they just remake it and change minor things in the story.

With hundreds of movies to choose from, I will be taking you on a journey through my favorite 80's movies so lets Start ! 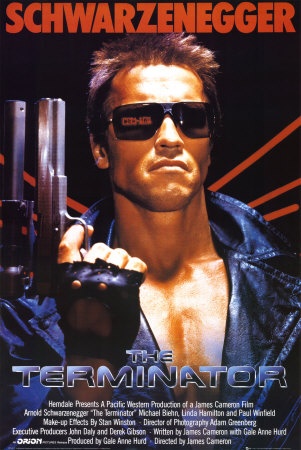 Well I thought this was a good place to start the list with the 1984 Sci-Fi action blockbuster "The Terminator". The idea for this movie came to James Cameron in a dream when he was in Rome working on another movie and when he returned he wrote the first draft for The Terminator. James Cameron's agent hated the script and told him that he should try to do something else and as a result Cameron fired his agent and pushed through and made the movie. The movie was an instant hit and till this day it is one of the most influential sci-fi movies of all time.

The movie; fast paced and filled with stunning action sequences it caught the audiences by surprise and got amazing reviews. The Terminator is an amazing action movie with a great haunting soundtrack, a good script, and one talented director, I guess his agent must be kicking himself right now. 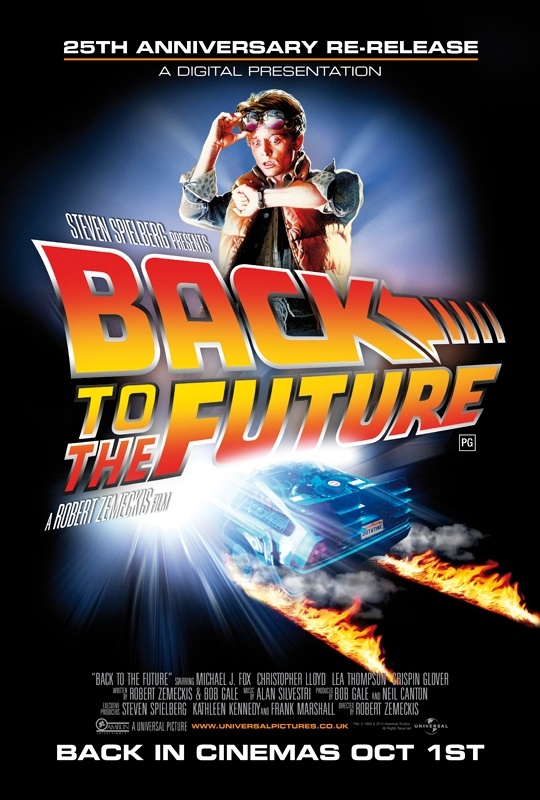 Easily one of my favorite movies of all time, Back to the future is an awesome comedy/adventure with an interesting premise and a great cast.

The idea first came to writer and producer Bob Gale when he was visiting his parents and he went to the basement and found his father's high school year book, he kept wondering then if he and his father would have been friends if they went to school together, and there came the idea for the movie which he then told to Robert Zemeckis who directed the movie.

Upon its release Back to the Future spent 11 weeks at number one in the box office and was a major hit. The movie was so charming because of its cast led by the wickedly talented and funny Michael J. Fox and a great fresh story that really caught the viewer's attention, this is one of the best.

We will be discussing the 80's much more in the upcoming parts of the blog so stay tuned !