If you haven’t heard updates about the Biebs, our teen heartthrob enough then boy do I have the right updates for you.

In my recent research on this singer, pop-star, actor, I found that he’s been involved with some very juicy events in the world of celebrities, and so have his friends.

Most recently this Justin Bieber aka the Biebs’ friend and rapper, Lil Twist was called out on a police battery report at Bieber’s home, and by home i mean his his Calabasas mansion (sounds so exotic, doesn’t it?). 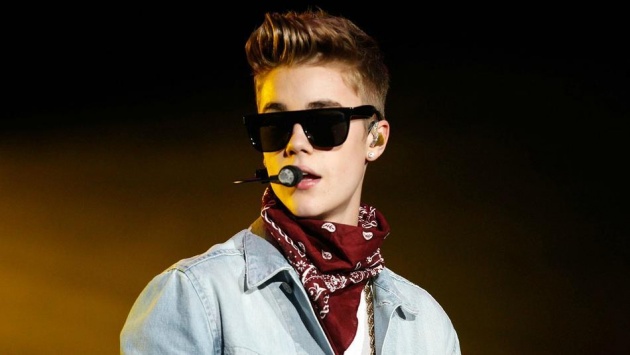 Well good thing the teen superstar was not home at the time otherwise he would have surely had paparazzi’s left and right asking him about any details.

It seems as though Bieber’s sidekick and best friend, Lil Twist has been involved with numerous discrepancies as in arrested for a DUI by driving Bieber’s Fisker Karma.

This friendship must be really strong and important for Bieber considering Lil Twist’s ideas for adventure with Bieber’s fancy toys. 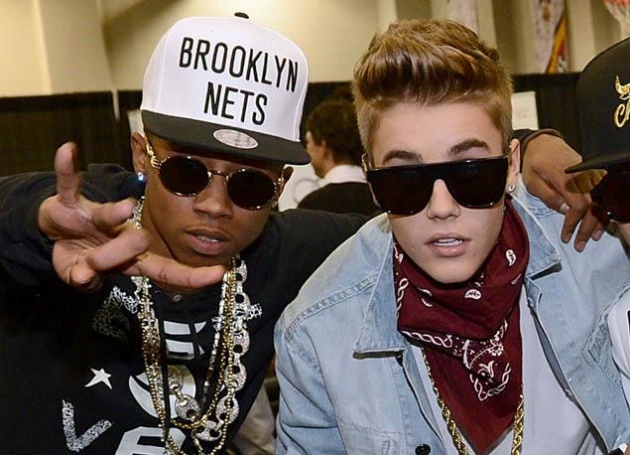 But Lil Twist’s isn’t the only one that’s been causing quite a frenzy in the teen community; the Biebs was just recently cleared for charges of a hit-and-run; whoo, imagine the relief after that big whopper.

The charges came from who else other than a paparazzo.

The paparazzi attacked Bieber as he was exiting a nightclub in West Hollywood, binding him and one paparazzo was supposedly injured stating Bieber intentionally pinned him between his Ferrari and another car, and drove off. 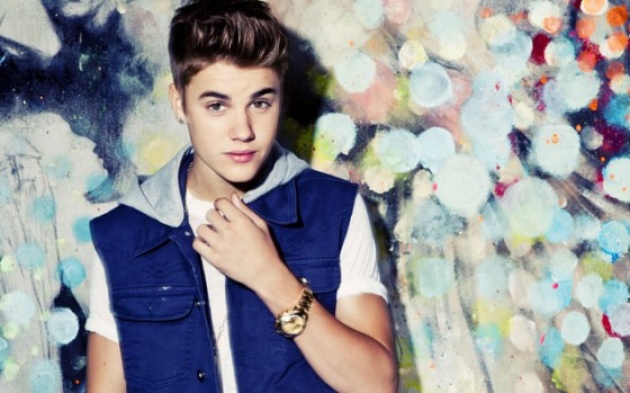 Luckily the LA County District Attorney’s office cleared him of the charges because there wasn’t sufficient evidence to say Bieber intentionally tried to injure this man. Teen followers and stalkers of the Biebs most likely went berserk when they found the charges,

This man seems to have just wanted a piece of the Bieber pie, and I mean that dough if you know what I mean.

I guess Bieber Fever rages on and this young man cannot seem to stay out of the spotlight of the paparazzi; they seem to track him like bloodhounds on a hunt.

Bieber may not necessarily have the most normal of lifestyles for a person his age but, he surely does not seem to mind all of the parties and celebrity stardom cause everyone know with a name comes fame, especially if you have the name Justin Bieber.