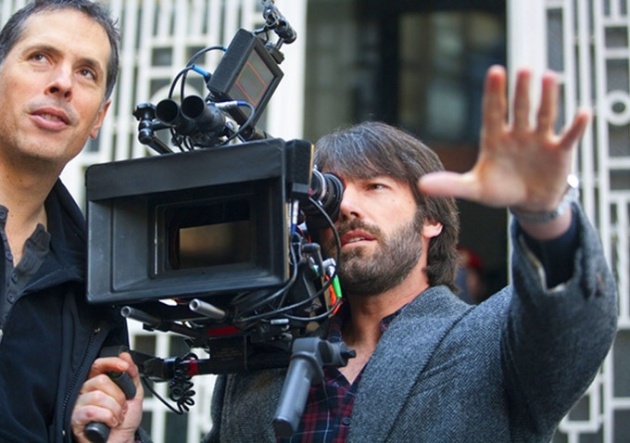 Ben Affleck's "Argo" is not only being celebrated in the U.S., it has also been receiving love abroad particularly at the recently concluded BAFTA Awards (British Academy of Film and Television), the U.K. equivalent to the Oscars.

"Argo" took home the Best Film of the Year trophy, as well as the Best Director Award for Affleck. Once again, take that Academy -- the Academy of Motion Pictures Arts and Sciences, that is...

In the supporting acting categories, my favorite, Anne Hathaway took home the Best Supporting Actress award for her unstoppable Fantine performance in "Les Miserables," while Christoph Waltz won the Best Supporting Actor for "Django Unchained." Honestly, I'd rather see Waltz win the Oscar as well. Tommy Lee Jones, as much as I love the actor, did not create a memorable performance in "Lincoln." His acting was eclipsed by his much more memorable wig!

And for the British film of the year, the winner was..."Skyfall!" Her Majesty will be proud.

Here's the complete list of winners (highlighted) and nominees:

Film Not In The English Language
WINNER: "Amour"
"Headhunters"
"The Hunt"
"Rust & Bone"
"The Intouchables"

Short Animation
"Here To Fall"
"I'm Fine Thanks"
WINNER: "The Making of Longbird"