Bitcoin mining in Pakistan: Profitable or not? 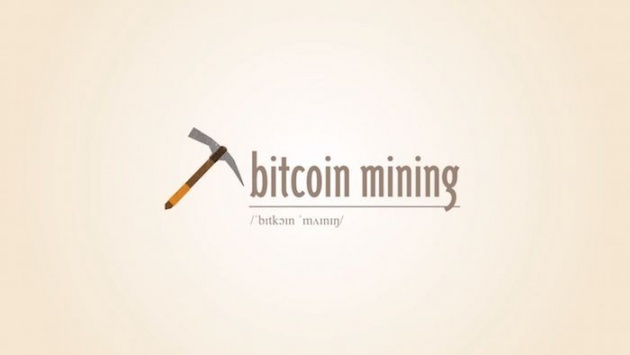 Bitcoin mining in Pakistan: Profitable or not?
Can you just keep your system on and earn money? Yes you can with Bitcoin. Bitcoin is a Digital currency created in 2009, according to wikipedia. One Bitcoin is equal to about 7 Dollars at the time of writing this blog. And only a latest computer is required to generate this digital currency, in other words, revenue...Is this really true? Is this a new way to earn money while at home in pakistan? Can money be earned just by keeping your computer on while in Pakistan?


Yes, the process is called mining. You install a program downloaded from bitcoin website or 3rd party sources, make a free account and just keep that software running and it will generate bitcoins, which have a value of $7 Dollars per bitcoin. But is it that simple? 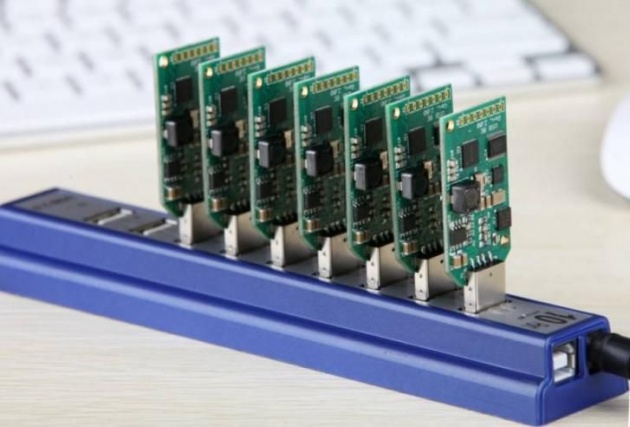 The concept of mining:
You keep your computer on all the time and a calculation will be done on your compute and when it gets solved you are paid bitcoins. The calculation is in the form of blocks, solving one block will yield 50 bitcoins. But the time it takes to solve one block depends on speed of your system.


What you need to generate bitcoins?


Just a fast latest computer hardware with enough speed in terms of Mhash/sec. Either CPU or GPU can be used. 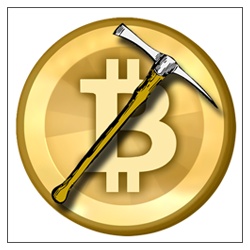 Mining Bitcoins in Pakistan:
The idea is very attractive, just keep our systems on and you will earn money while at home or at your office or anywhere even on your cellphones etc.


What is the problem with keeping computers on all the time?
Computers use electricity and produce heat. In country like Pakistan where there is energy crisis, will it be suitable. Also running a computer all the time at high usage level can break it.


Examples to understand Bitcoin mining:
Example 1:
Lets say you have core i3 CPU. From this website: Mining hardware speeds, it can produce about 9 Mhash/sec. If you keep it running without stopping for 1 month with bitcoin software running, than it will generate ฿1.13 bitcoins which are equivalent to $7.86 US Dollars.


Example 2:
Similarly if you use GPU instead of CPU and have Nvidia 9800GT than its like this. Nvidia 9800GT can generate 30 Mhash/sec and if this system runs for one month with bitcoin software working than the bitcoins generated are ฿3.76 or $26.19 US Dollars.


The Catch?
When you run a computer for one month than it uses electricity. Lets see what is the electricity consumtion for above two examples:


So instead of earning you are actually losing and also this does not include air conditioning costs or even hardware breaks which may occur because of high usage of system alongwith other things.


The most higher speeds are from a GPU like ATI 5970: 550 Mhash/sec and it is even recommended GPU by bitcoin, anyway: 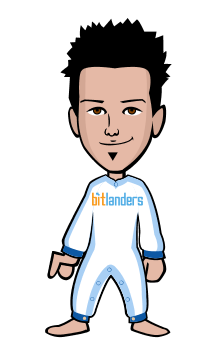 Hi friends i am Usman Ali.Please buzz and sub​.Me back; then i 'll by the same thank you ! Happy cooperation ...