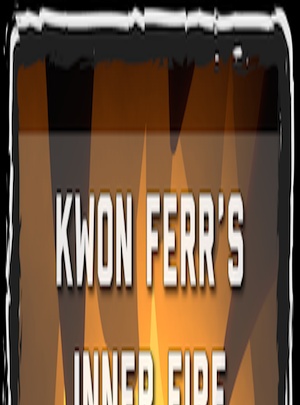 Deckbound is a lot like other collectible card games – the most well-known of which is Magic: The Gathering, which is played online and on tabletops. The difference is that each Deckbound card exists as a transaction on the block chain.

The Isle of Man-based maker of Deckbound, EVA Plexus, is run by founder Gareth Jenkins, who has run an independent game development studio in the past.

Jenkins said block chain-linked cards allow players to trade them without the involvement of the game-maker, harking back to when CCGs first came on the scene as purely paper-based games.

"Because cards were physically printed, you ended up with all these interesting systems that exist in the communities around the cards. For example, most Magic [tournament] rules came from players themselves, not Wizards of the Coast," he said, referring to the company that created Magic.

Jenkins said fusing cards to the block chain means that each card would then become a permanent digital object that would be independent of its maker.

"By basing it on the block chain [...] we provide a level of guarantee to players that if, for whatever reason, in two years our business goes bust, everything is still public," he said.

This is a departure from the conventional way online CCGs are managed, where the publisher acts as the central authority issuing new cards, deciding how cards can be traded and ensuring that the systems are in place to sustain the game world.