#Bitcoin Sustainable Philanthropy, one $25 Smartphone at a time with BitSovereign.com 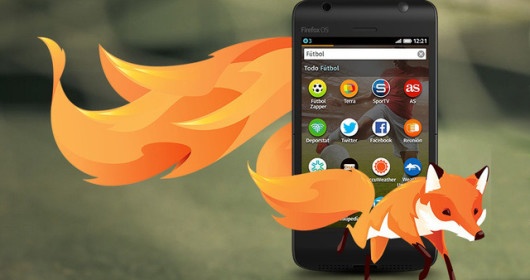 How accessible can we make education? Well, the Womens Annex Foundation has already taken a few steps: Building schools in Afghanistan, educating women in developing nations, and building self-sustaining communities of economic potential. But are school buildings even necessary for this form of sustainable philanthropy? Do we need physical space at all?

In today’s increasingly decentralized economy, information has no “home base.” It’s everywhere, wherever you need it--that’s the philosophy that led us to build the Film Annex film and content distribution platform, which continues to serve filmmakers and bloggers worldwide. So when Web browser giant Mozilla announced its plans last week to release a $25 smartphone by the end of 2014, naturally, we took notice.

TIME Magazine calls this a “gamechanger.” We tend to agree. The $25 Mozilla smartphone is of course great news for the American consumer market, bringing to the masses a pared down, but functional device (especially compared to its more expensive competitors). However, the considerably lower price point also opens up potential solutions for education and sustainable philanthropy in developing countries like Pakistan, Nigeria, Afghanistan, and Egypt.

Now as we tie BitSovereign.com and the payment systems of Bitcoin into this technology, you have a real sustainable economic model at a very cost-effective price point.

"It is my mission to educate every woman in the world, especially from developing countries, so they understand how they can make "$25" and acquire a phone like this. By doing so, they can achieve connectivity, and from there:

The mission of the Womens Annex Foundation is to train women and children in digital literacy, so they can sustain themselves economically under challenging political and cultural conditions. Although the organization has had success creating physical infrastructure in the form of classrooms and computer labs, these projects cost considerably more than a $25 smartphone.

In addition, bringing more smartphones to these underserved markets also has the potential to support local economies, creating more demand for broadband Internet services and other telecommunications infrastructure. It’s a market breakthrough that has the power to transform regions and economies, and at Film Annex, we’re extremely hopeful about it.

As technology becomes less expensive and more accessible to marginalized groups, especially in developing countries, alternative solutions will present themselves. This is one of them--the $25 smartphone has the power to transform how the Womens Annex Foundation educates these groups. And it will serve as yet another model for how the foundation works as we move forward into a new era of accessible information and education. Here is our film overview: 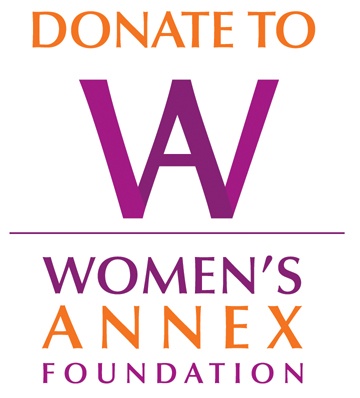